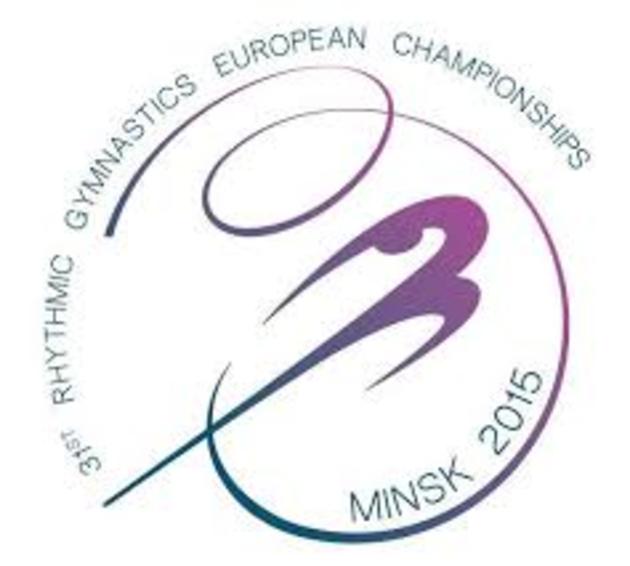 Following the juniors, the seniors will arrive at the arena, medals will be played for in the team competition, as well as in four types of exercises - hoop, ball, clubs and ribbon, and there won't be individual events.

The most interesting performances are expected in Group A, which contains the strongest gymnasts of the world - Russians Yana Kudryavtseva, Margarita Mamun and Alexandra Soldatova, Azerbaijani Marina Durunda, Israeli Neta Rivkin and Ukrainian Anna Rizatdinova. Tomorrow the seniors will perform with clubs and ribbon.
During the competitions two sets of medals among juniors will be held and five sets among seniors.

Russia is represented at the competitions by the juniors Kseniya Polyakova, Angelina Shkatova, Anastasia Kalabina, Ekaterina Fedorova, Irina Pintail and Maria Kravtsova, along with the seniors Kudryavtseva, Mamun and Soldatova.