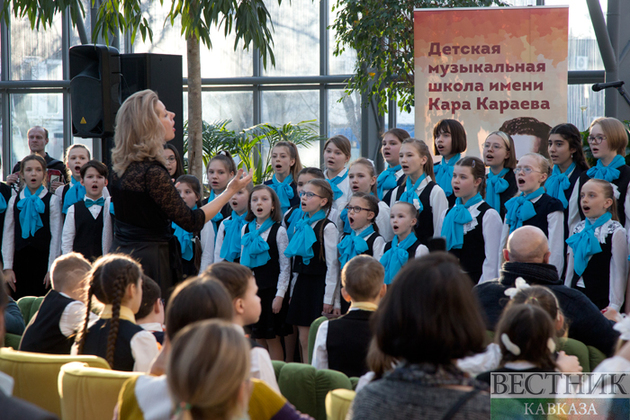 The school is the only institution named after the Azerbaijani composer, which is situated outside of Azerbaijan. Music pieces by G.Garayev, A. Scriabin, F. Chopin, R. Glière, V. Mustafazade, and others were performed at the concert. It started with “The Youth Song” by Gara Garayev performed by the combined choir of the school. One of verses was sung in Azerbaijani. The school annually carry out various events as a tribute to the prominent Azerbaijani composer. 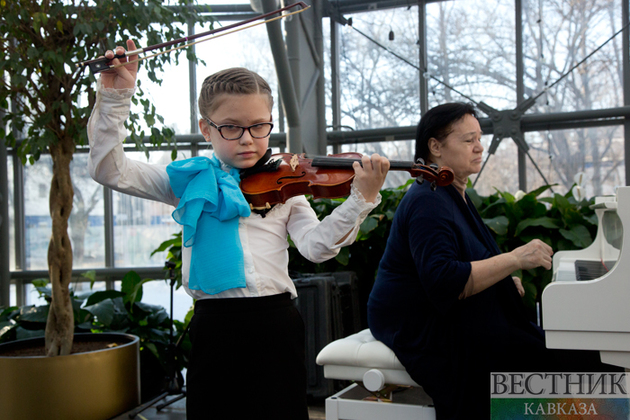 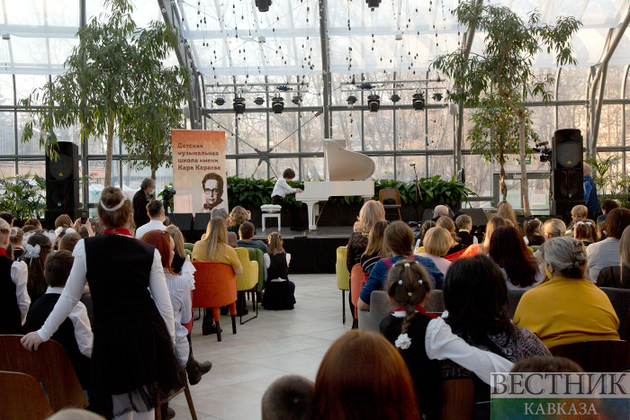 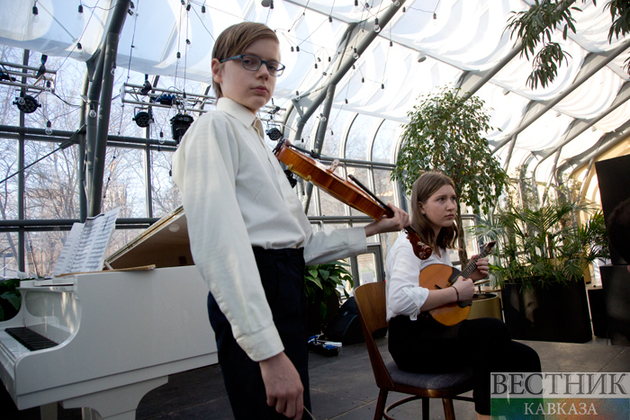 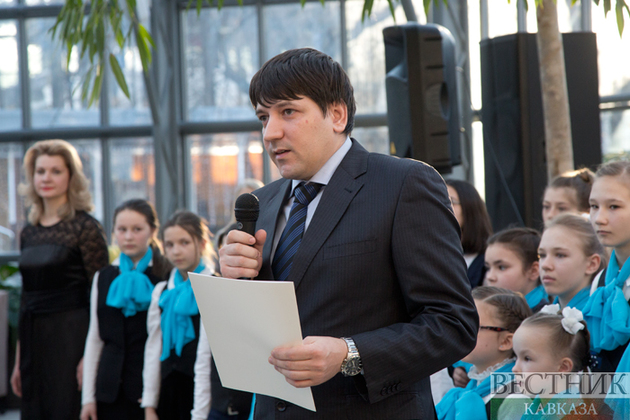 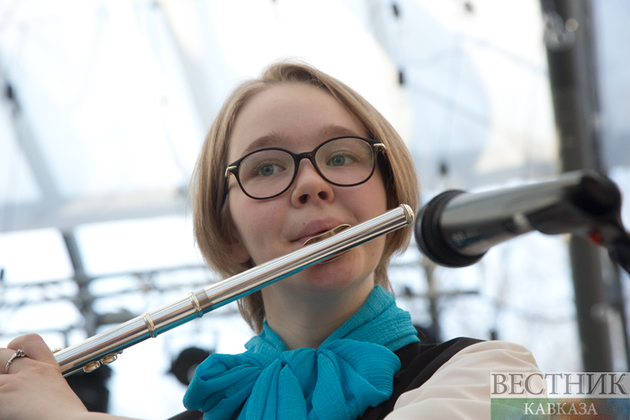 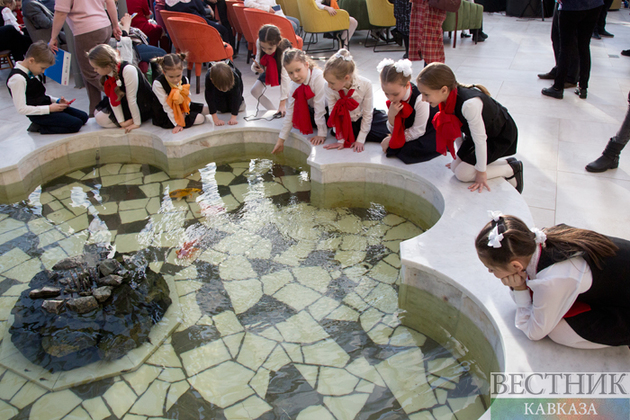 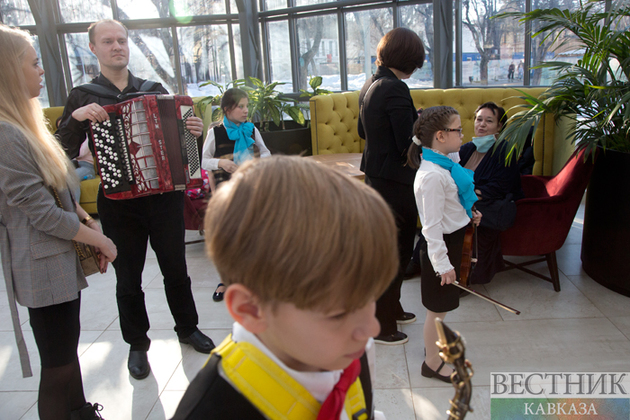 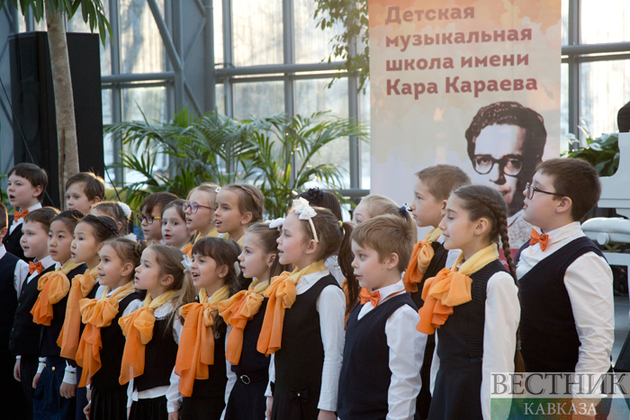 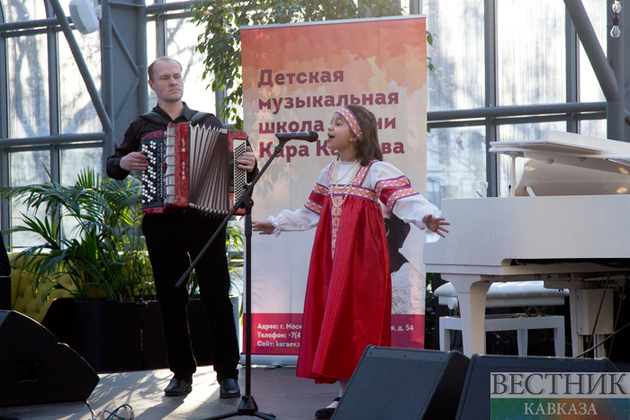 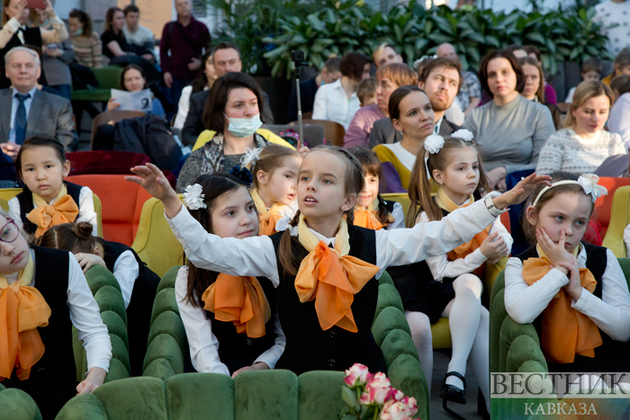 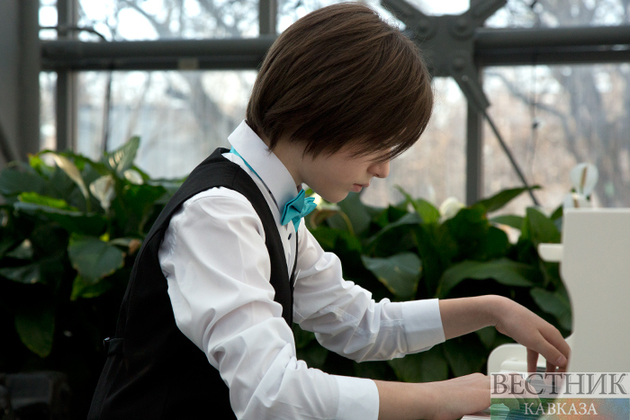 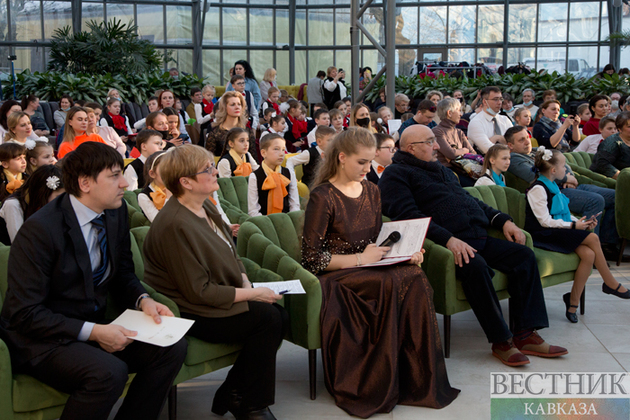 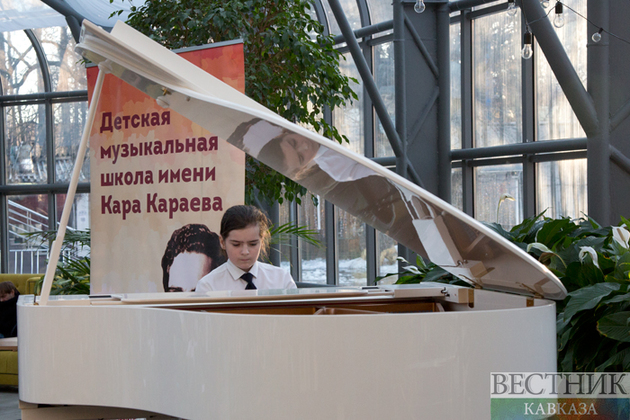 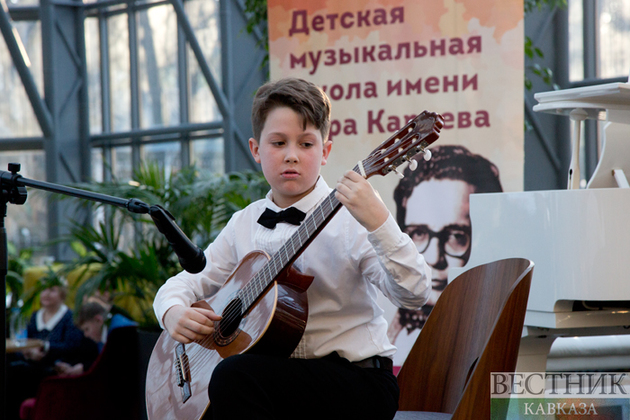 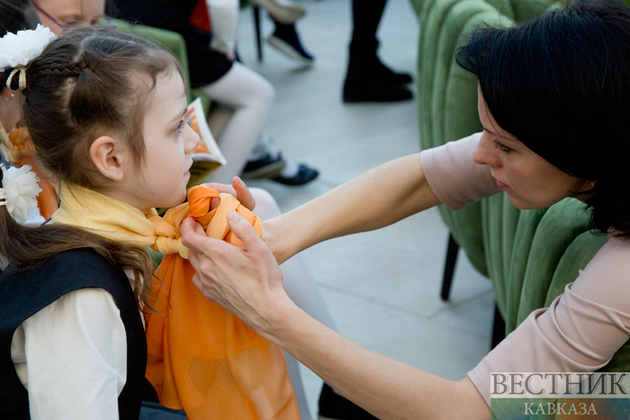 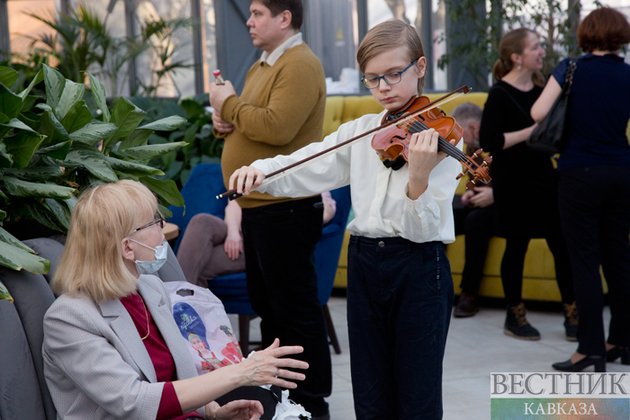