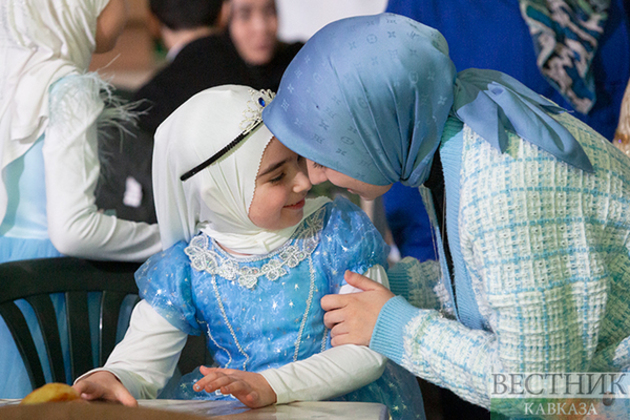 On April 2, in Moscow, on Poklonnaya Hill, the Ramadan Tent was opened. It will work until May 3 - the entire month of Ramadan according to the Muslim calendar. This year, ten countries are participating in the project: the United Arab Emirates, Turkey, Qatar, Iran, as well as the CIS republics. Their cultural and educational program is aimed at revealing the topic of ethno-cultural diversity.

On April 21, an evening of Azerbaijan took place in the Tent.

The Ramadan Tent is an annual cultural and charitable project organized by the Spiritual Administration of Muslims of Moscow with the support of the Spiritual Administration of Muslims of the Russian Federation and the government of Moscow. Those wishing to share a festive iftar dinner, listen to the creative performances of professional national groups flock to the Memorial Mosque on Poklonnaya Hill at sunset. 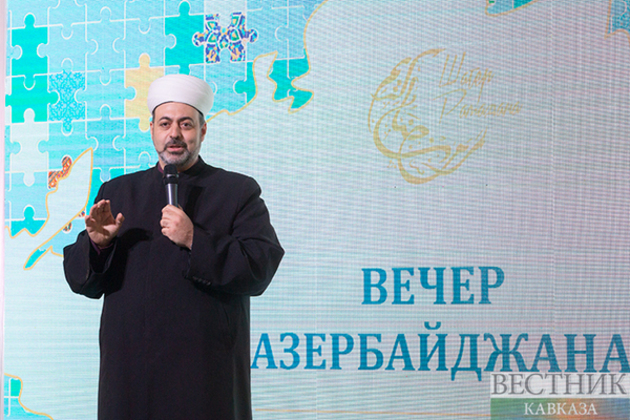 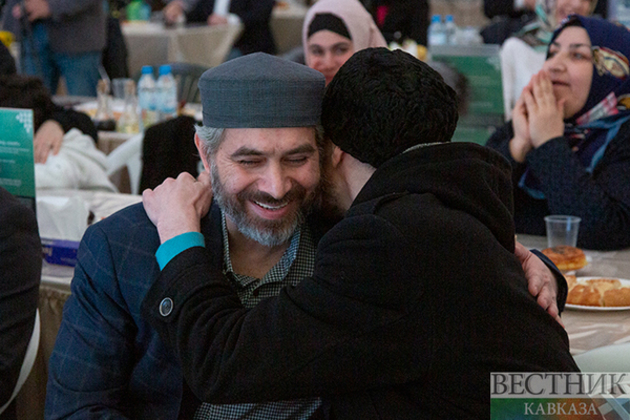 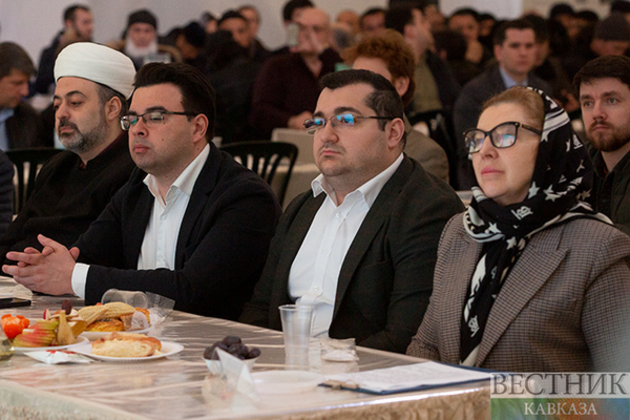 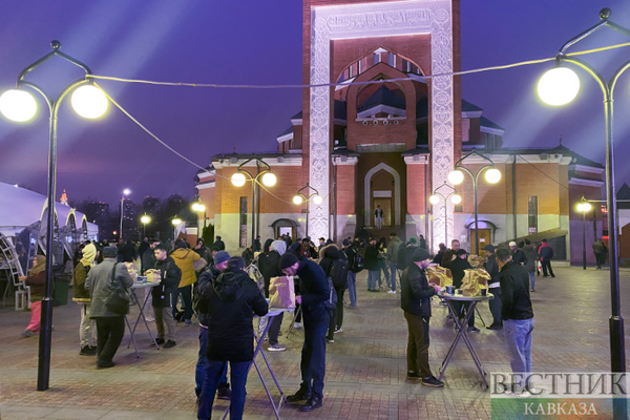 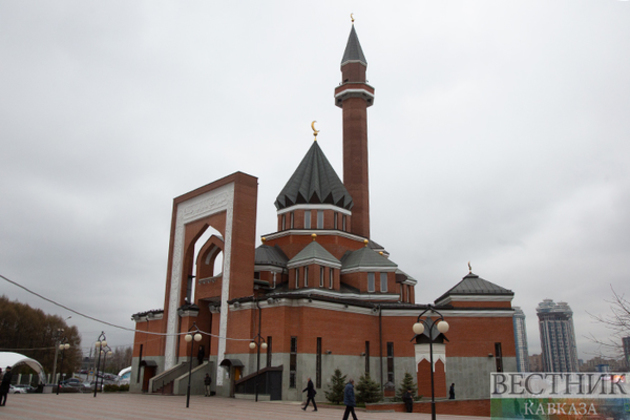 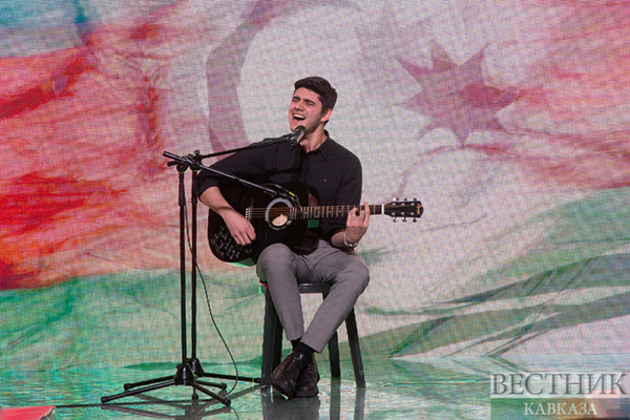 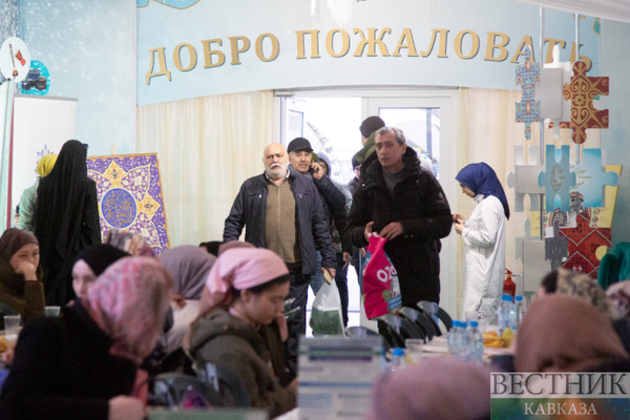 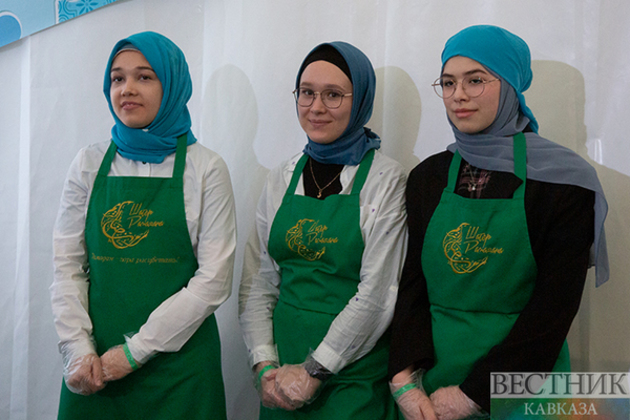 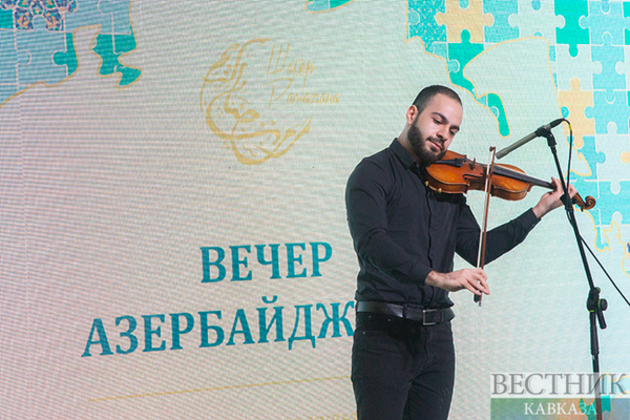 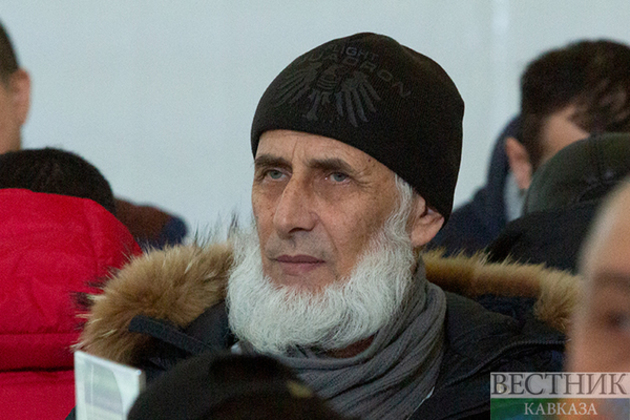 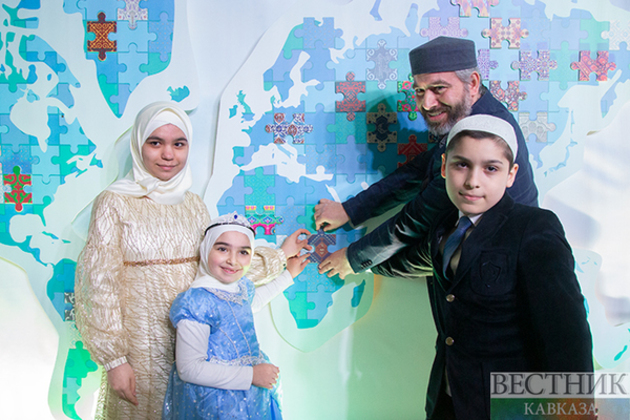 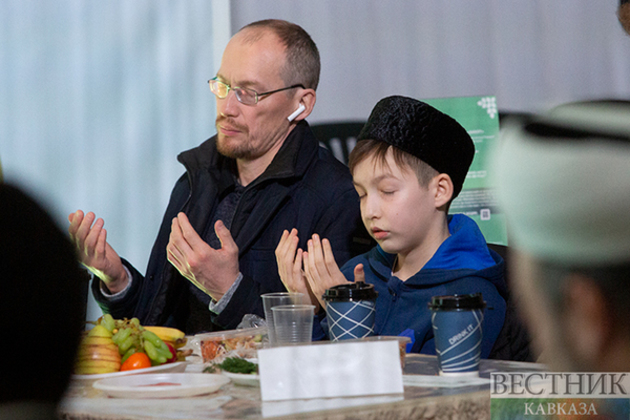 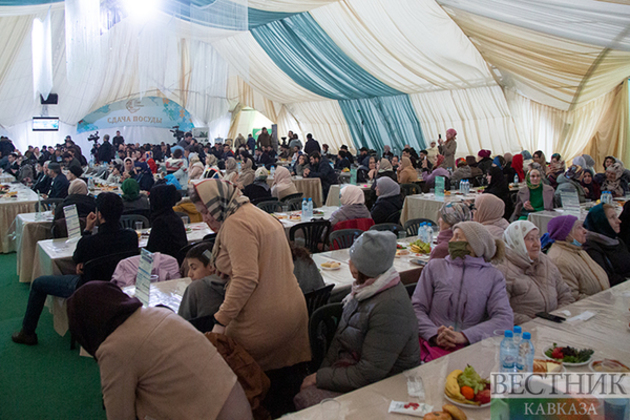 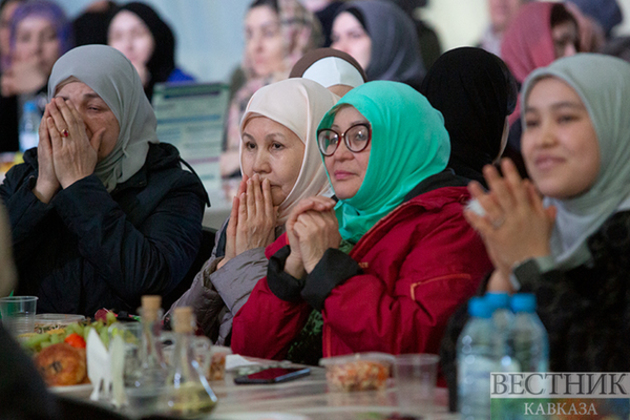 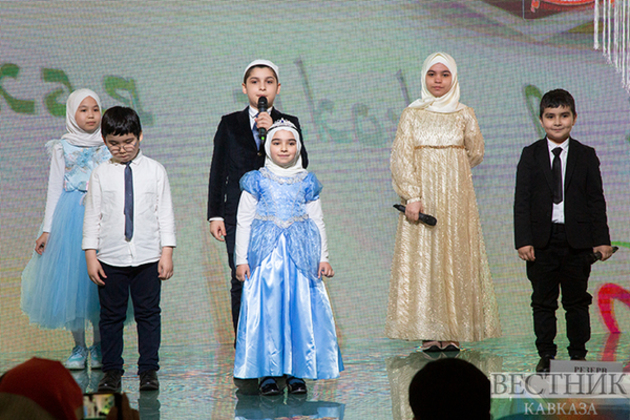 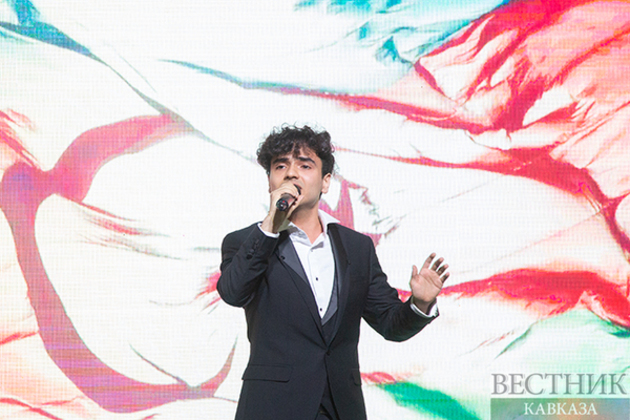 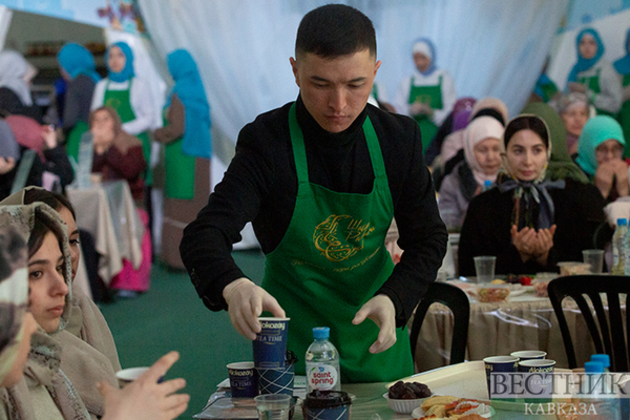 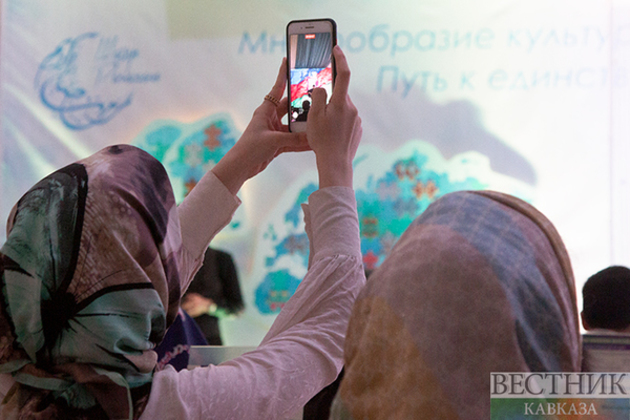 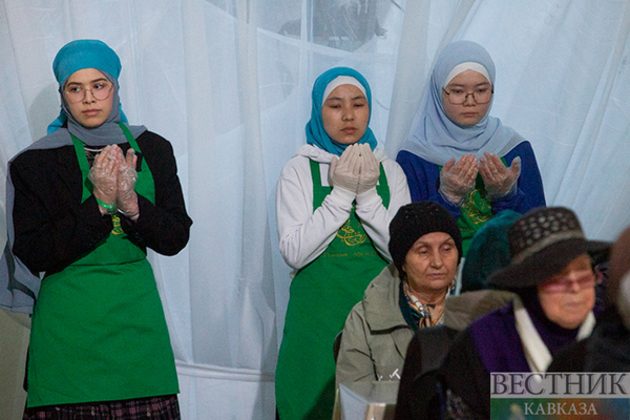 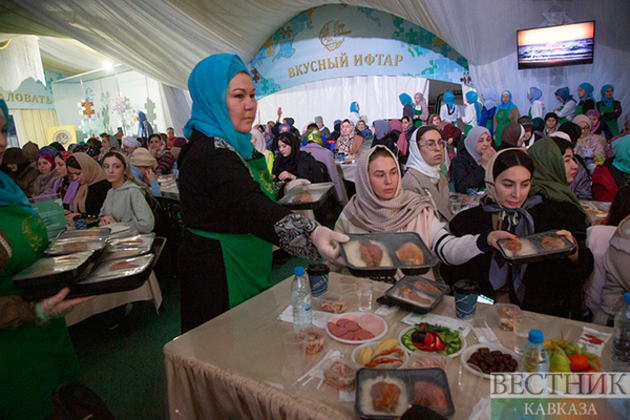 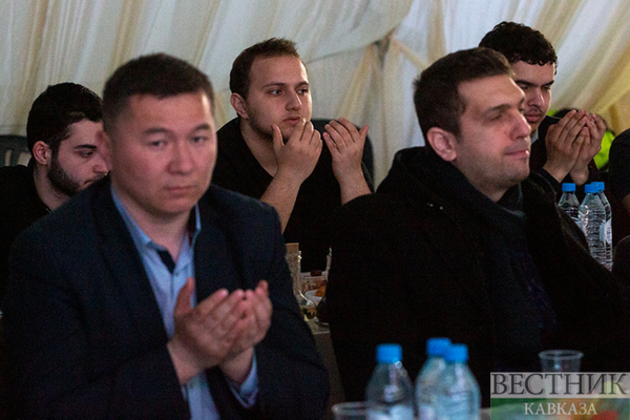 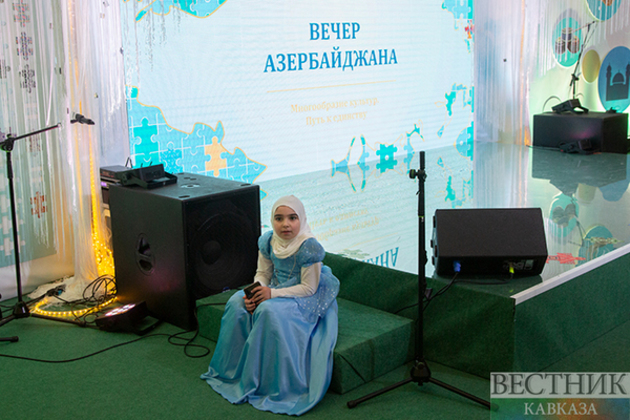