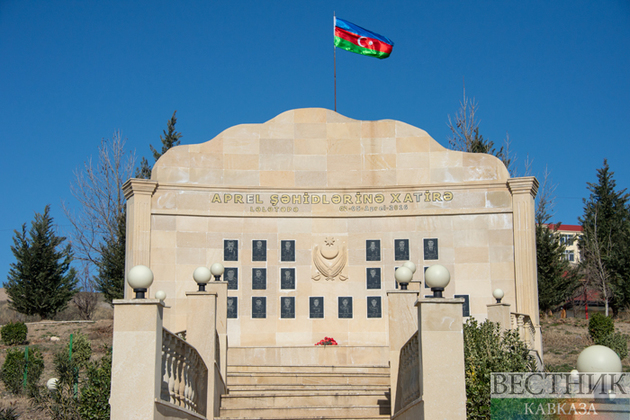 In late February, Vestnik Kavkaza visited liberated territories of Azerbaijan where the work on recovery of the devastated region is going on. Our reporters visited Aghdam, Fizuli, Jabrayil, Zangilan, and the Iranian and Armenian border and recorded scales of destruction committed by the occupation forces of the Armenian army in Azerbaijani cities.

The second and third stops of the photo return to liberated districts were Fizuli and Jebrayil. These are cities in the south of Azerbaijan, near the Iranian border. They were destroyed just like Aghdam. To recover them, Azerbaijan has to do a great work. A lot of internally displaced people and their relatives would like to return to Fizuli and Jebrayil today. However, the cities, especially Fizuli, should be built from the ground up: occupants tore them to tatters. 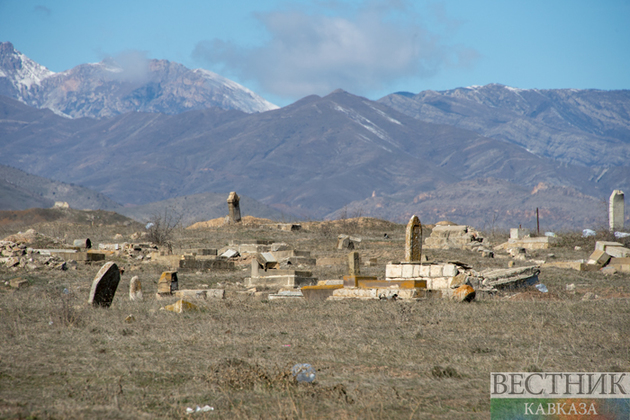 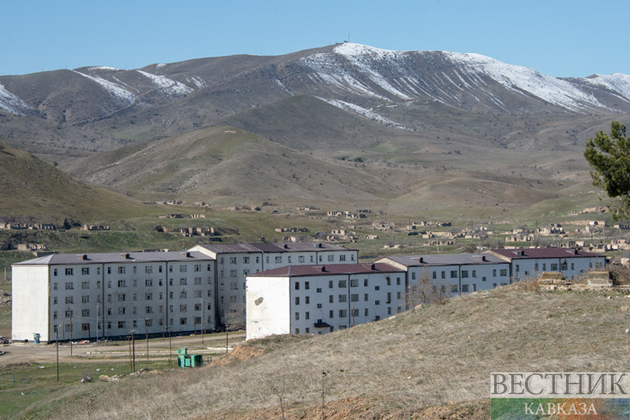 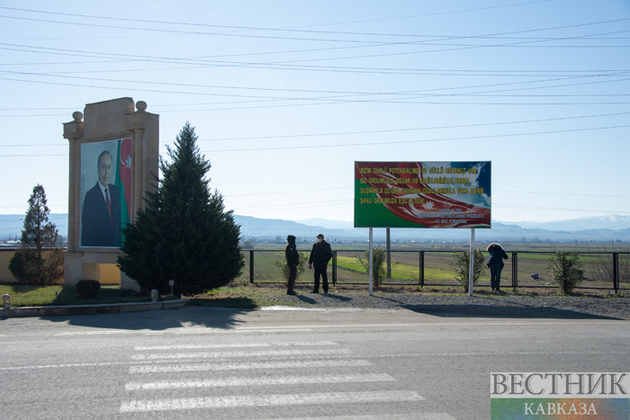 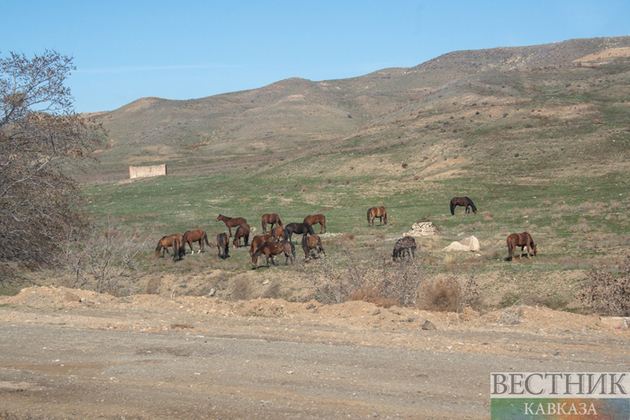 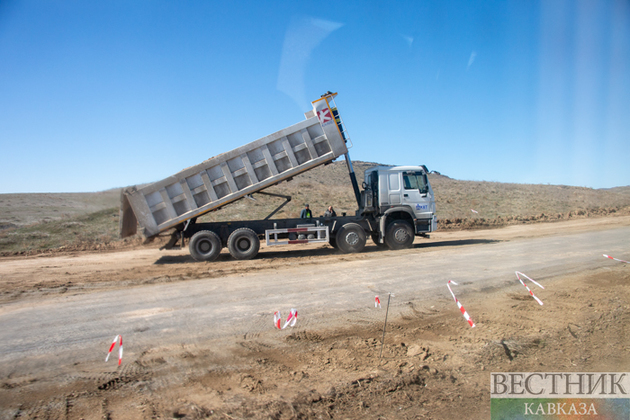 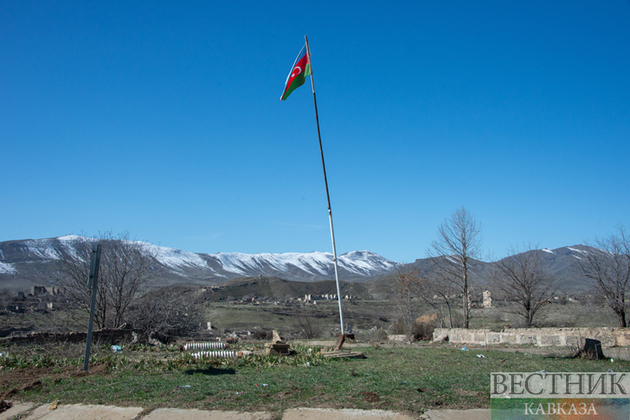 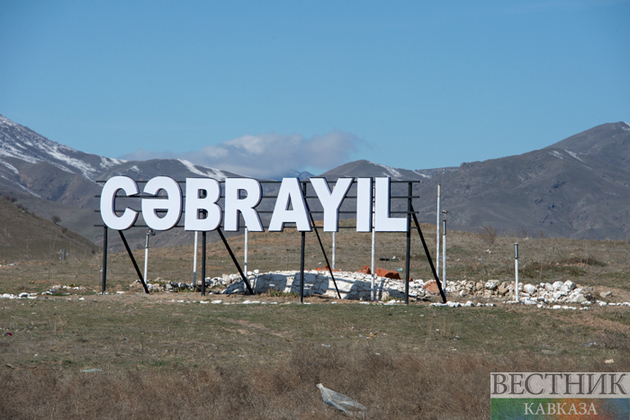 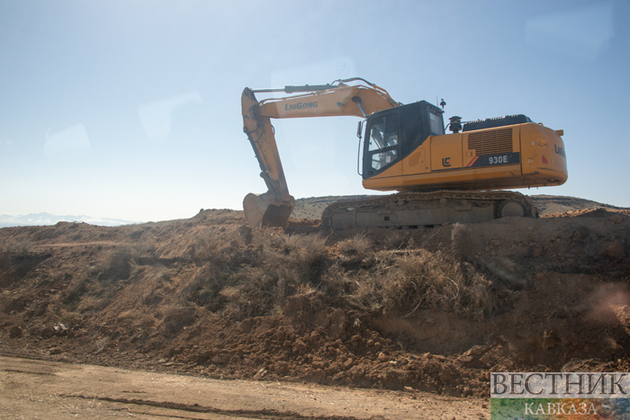 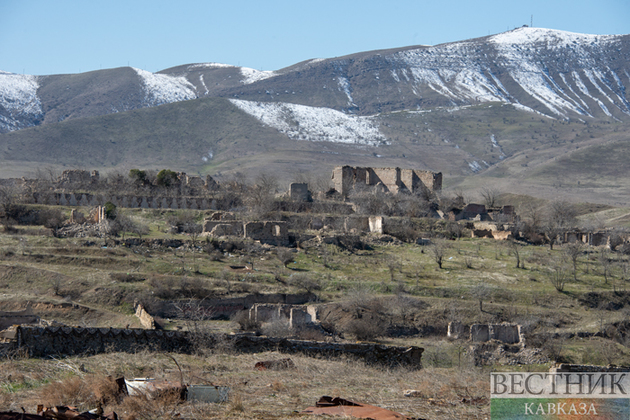 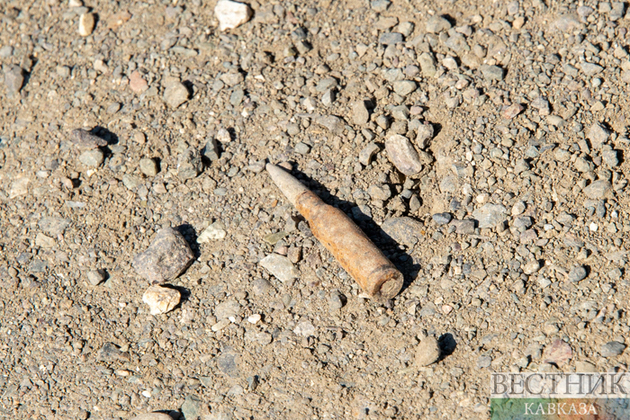 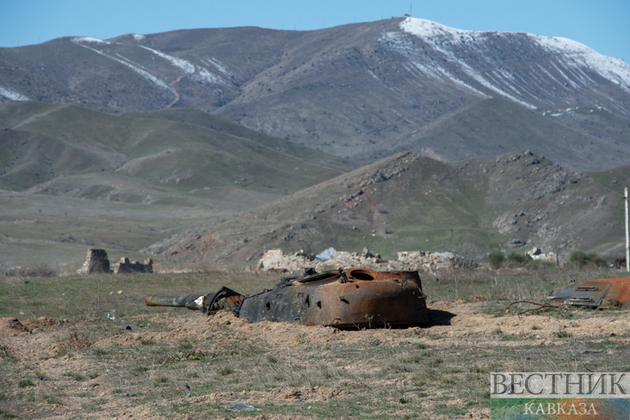 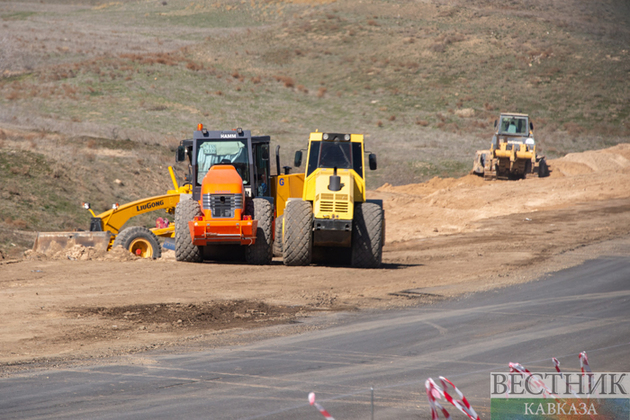 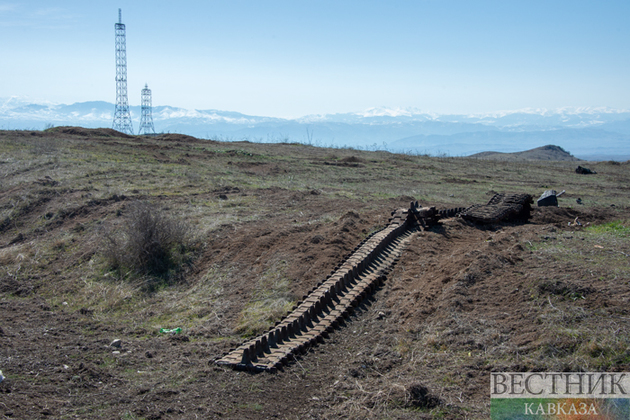 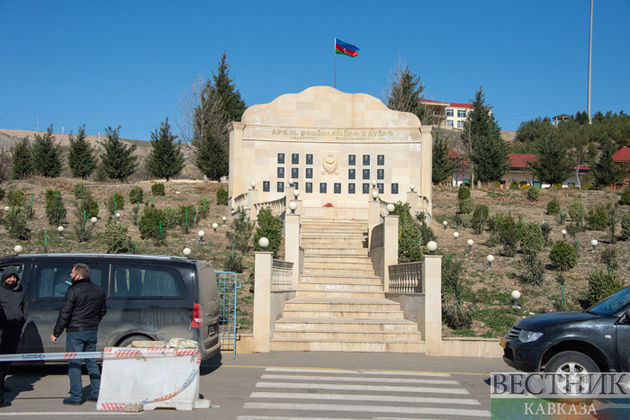 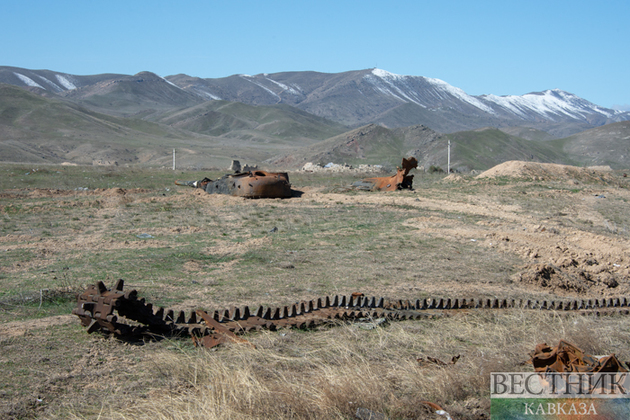 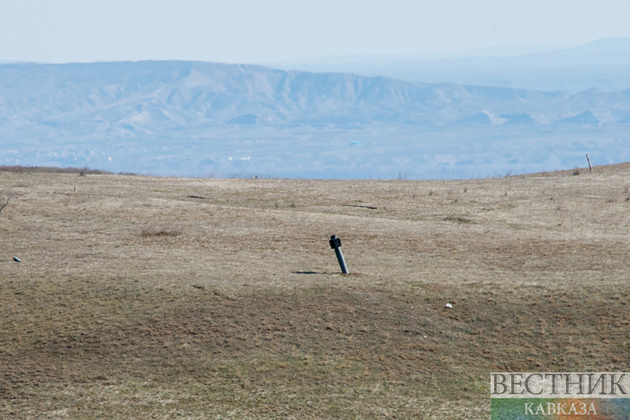 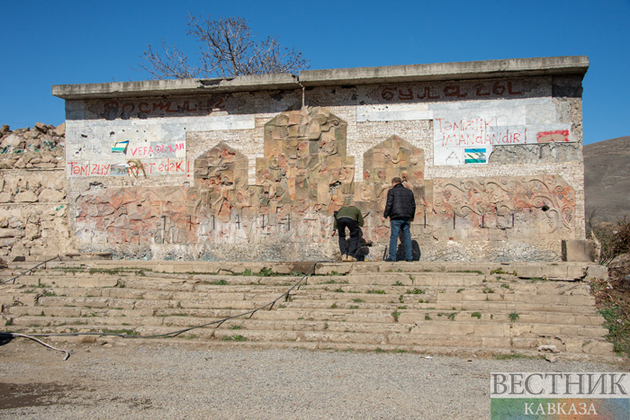