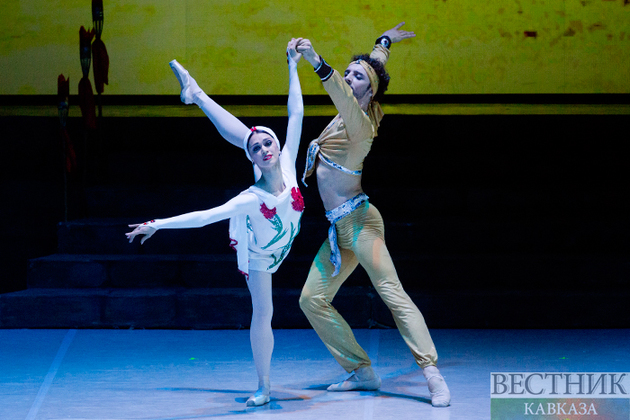 The ballet of Seven Beauties by Gara Garayev was performed on the stage of the Moscow Gubernskiy Theatre for the 880th anniversary of Nizami Ganjavi yesterday.

The ballet is based on a poem of the outstanding Persian poet who lived in the Middle Ages in the East. The story tells about love, friendship, betrayal, hunger for power, devotion, and justice. Inspired by the poem, Soviet Azerbaijani composer Gara Garayev wrote the ballet music in 1952.

The staging is by the Russkiy Ballet Moscow Oblast State Theatre. 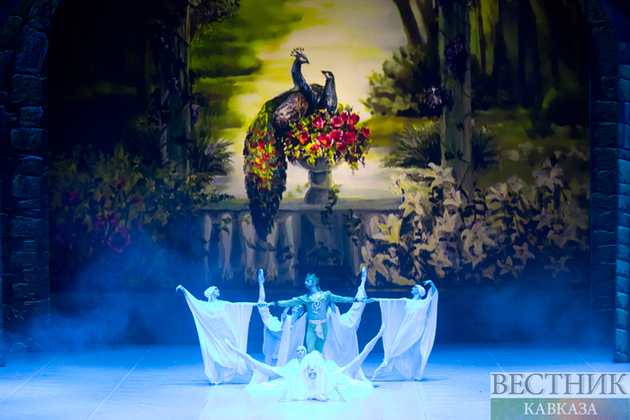 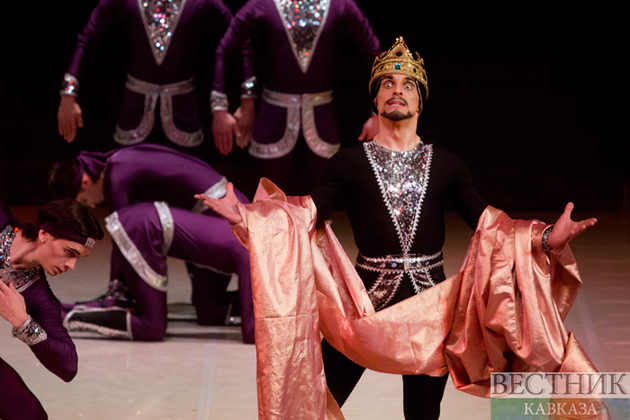 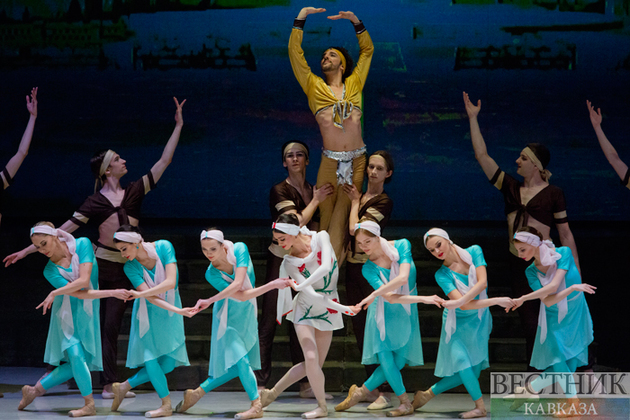 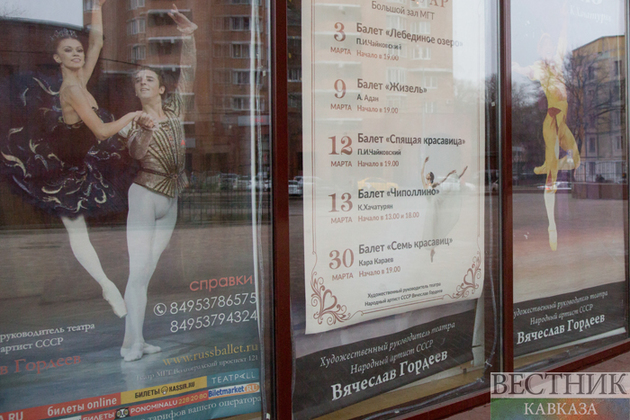 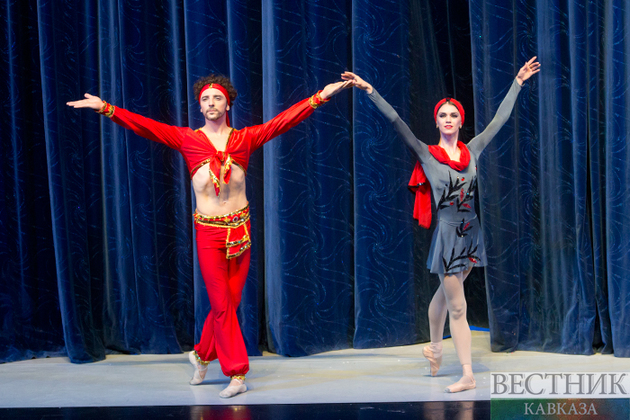 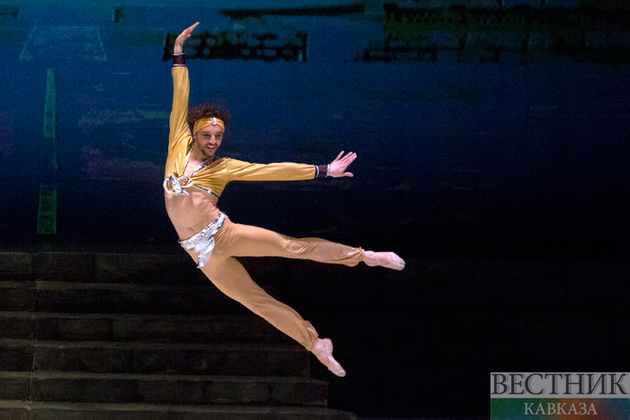 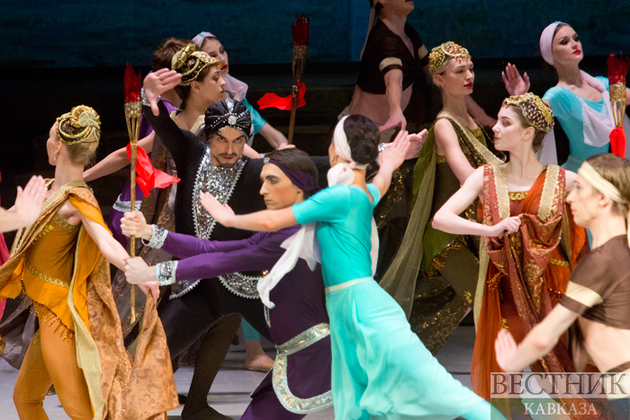 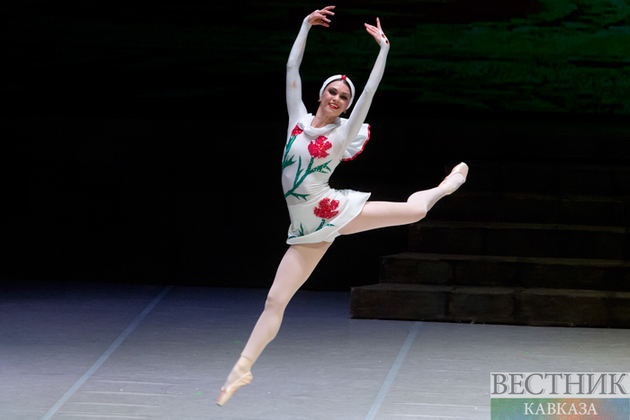 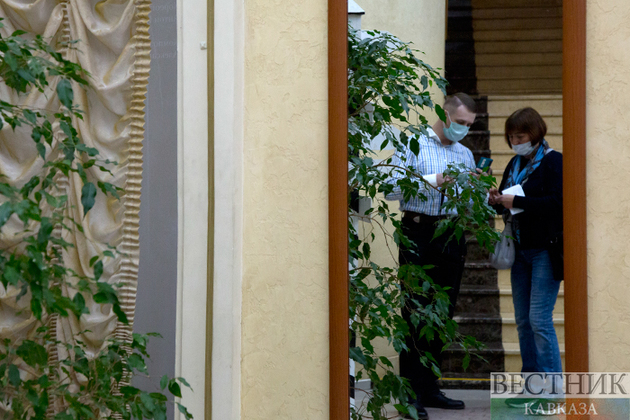 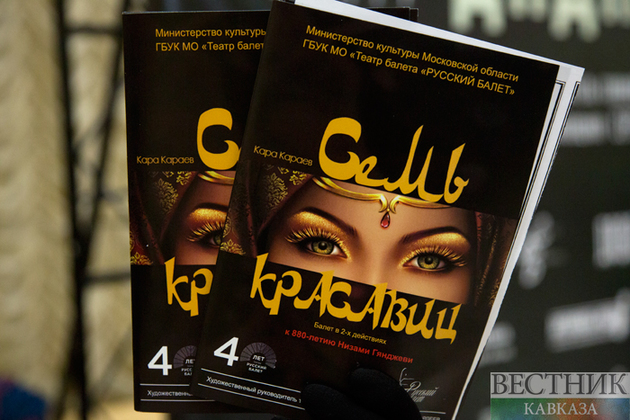 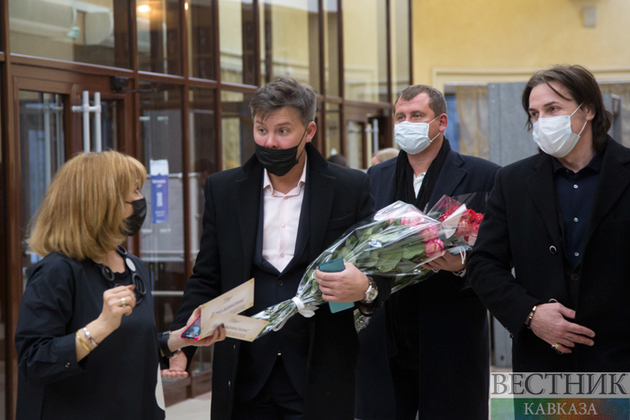 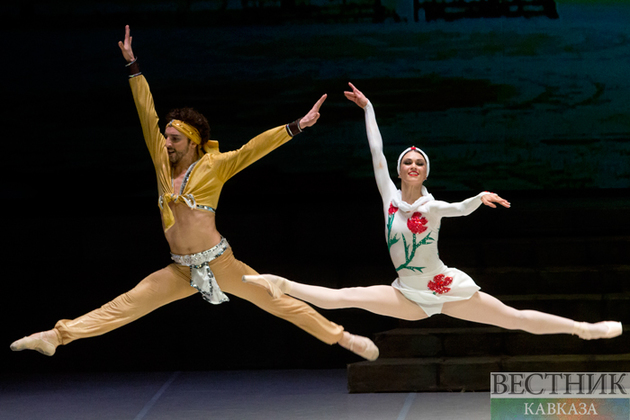 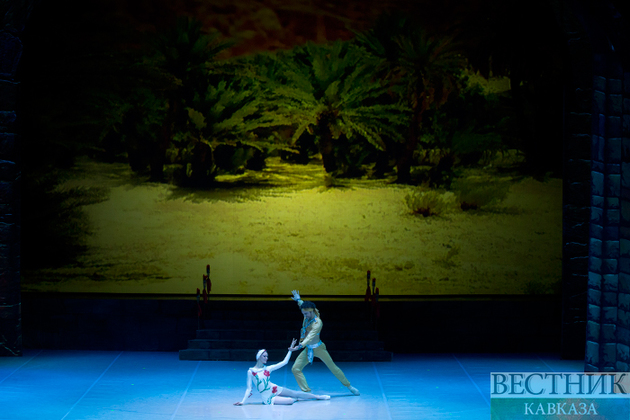 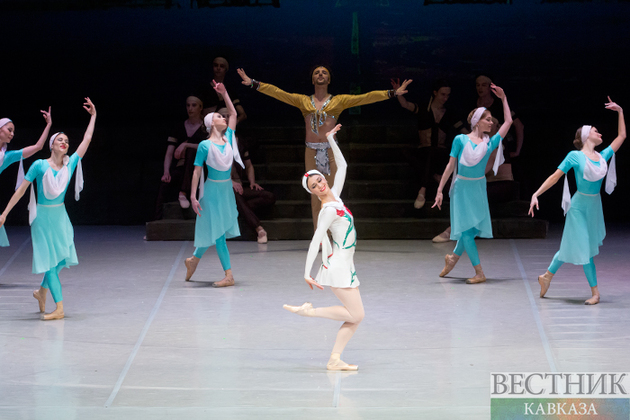 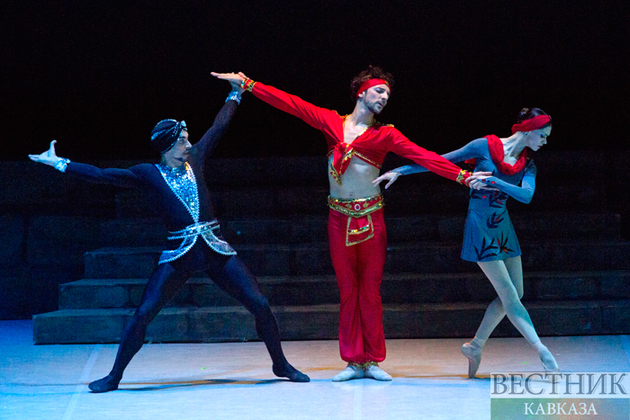 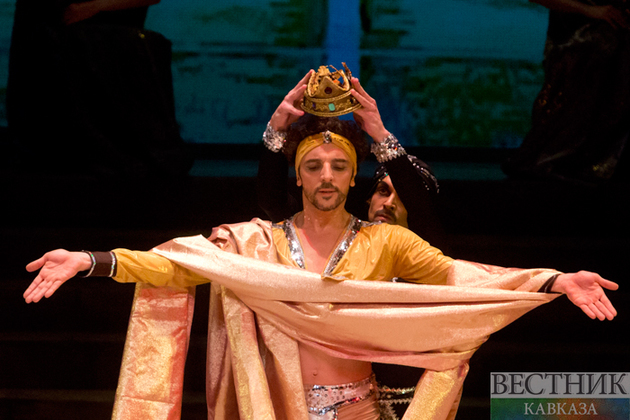 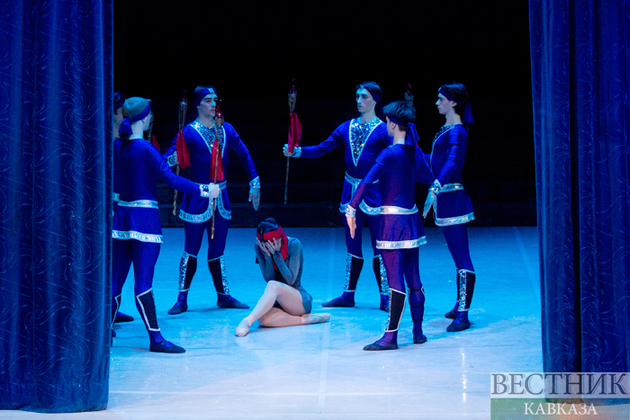 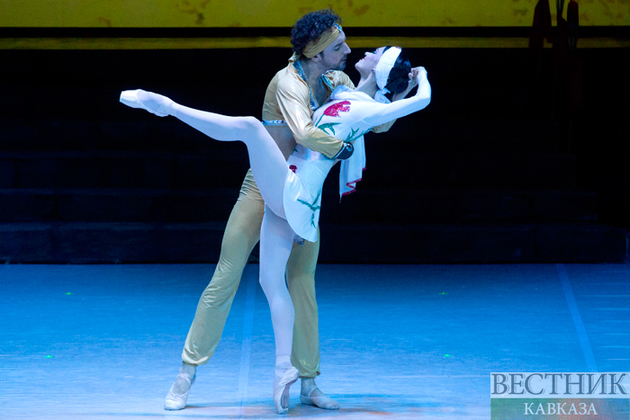 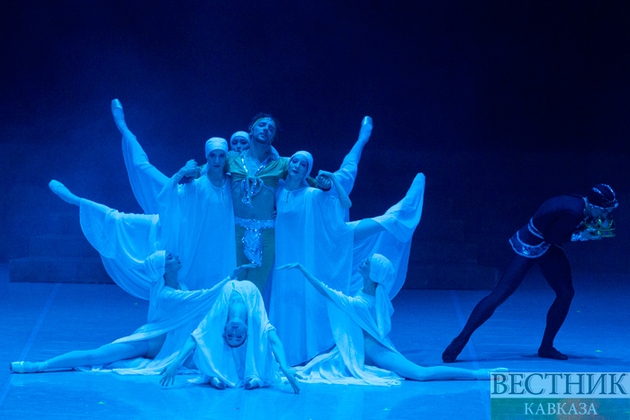 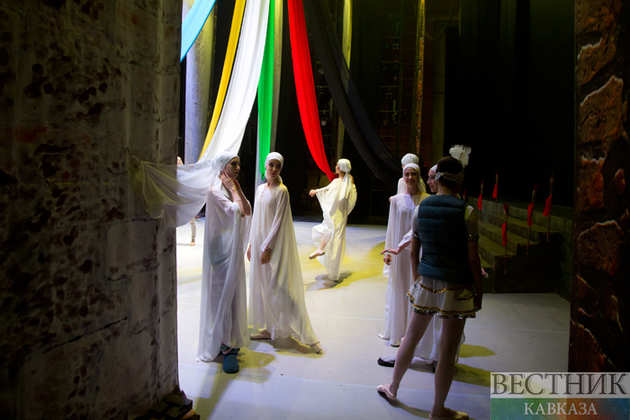 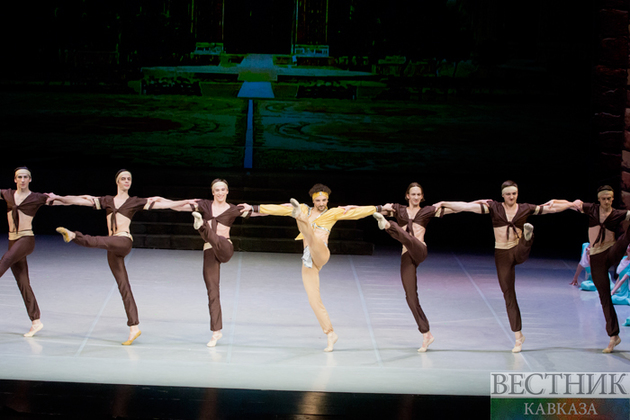 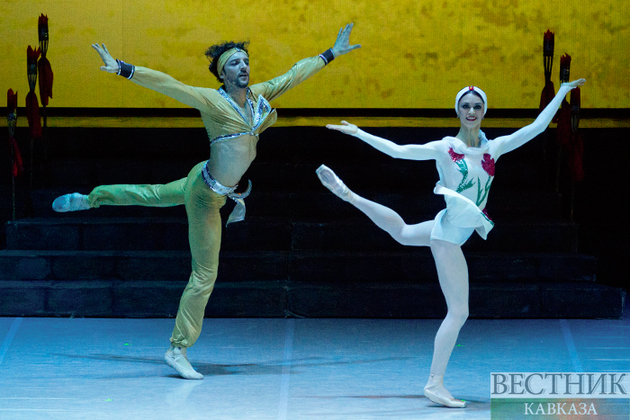 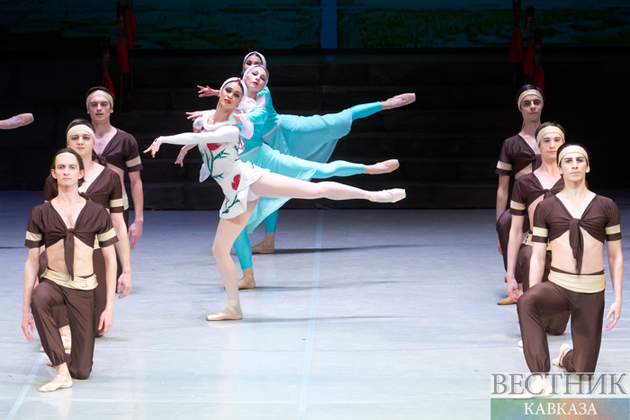