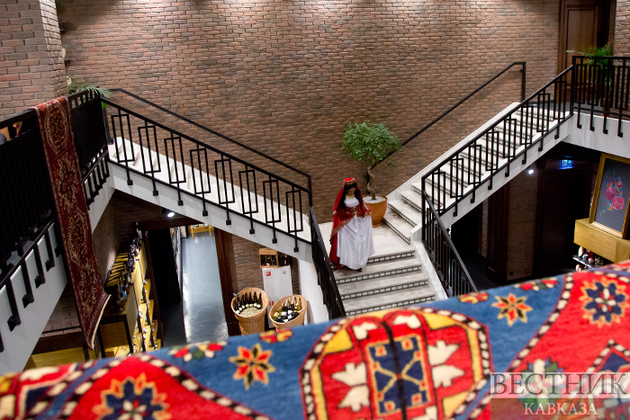 Here you can find the brightest pictures of the month: 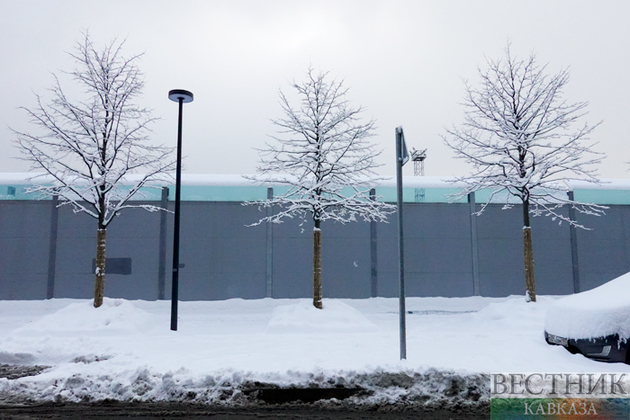 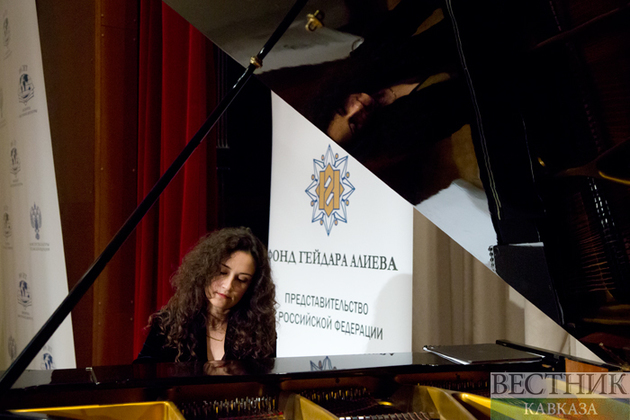 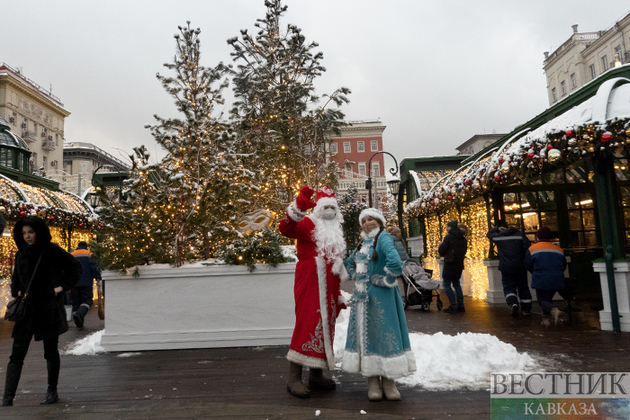 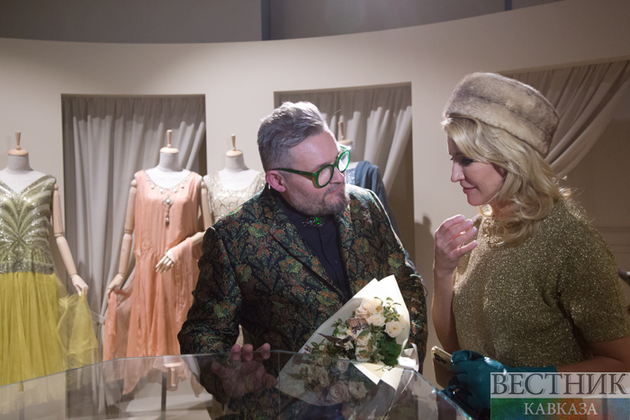 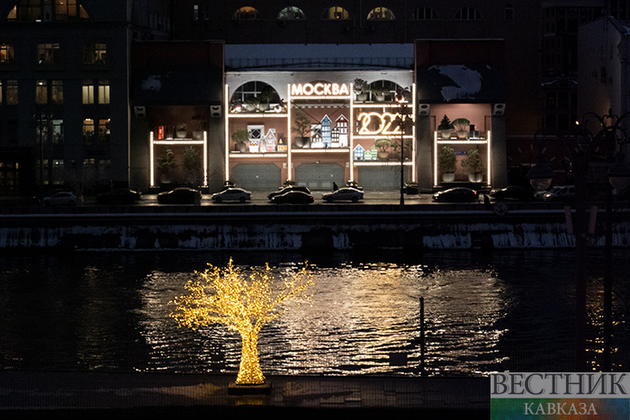 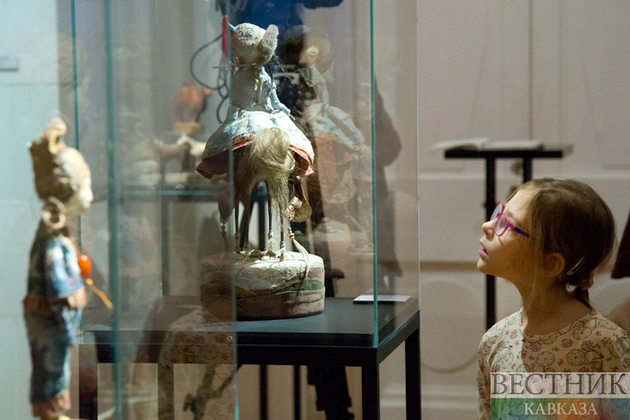 Opening of the exhibition of author dolls of the Namdakov family "Ulger: Tales and Dreams" at the State Museum of Oriental Art in Moscow 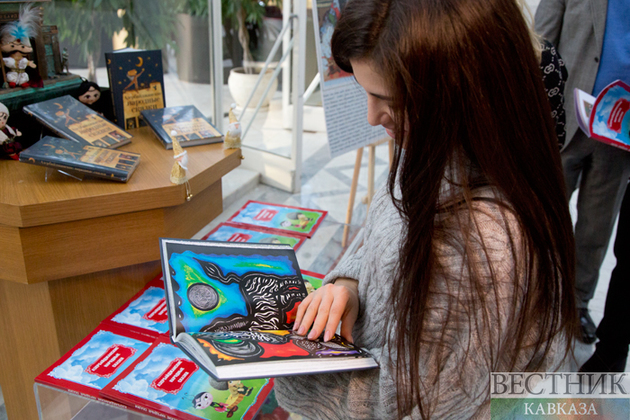 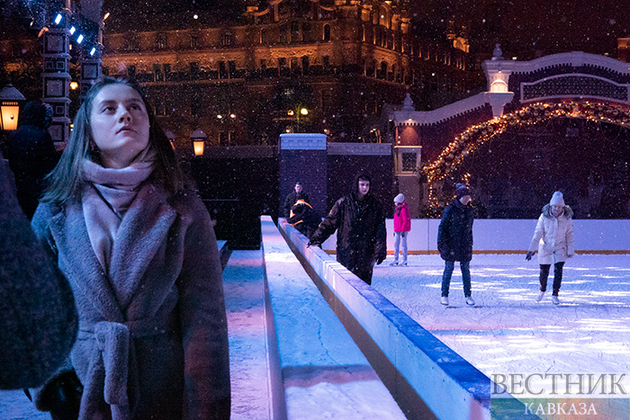 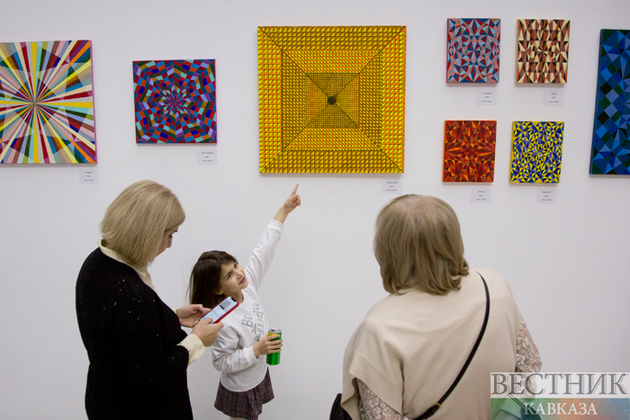 Visitors at the opening of the exhibition "Illusion" by Azerbaijani artist Nigar Suleiman at the Azerbaijani Pavilion at VDNKh in Moscow
ФОТО National evening "Azerbaijani carpets on the banks of the Caspian" in Moscow
2155 views
Поделиться:
Print: