The internal political life in Armenia is being rebuilt ahead of the 2017 parliamentary elections. Due to the difficult socio-economic situation, the government, which is under pressure from the European institutions on the issue of the new Electoral Code, was forced to seek new ways to attract protest votes, which are the vast majority of today. The authorities are trying to return the former leader of the 'Prosperous Armenia' Party (PAP), one of the largest entrepreneurs Gagik Tsarukyan, to the active policy in order to take away protest votes. 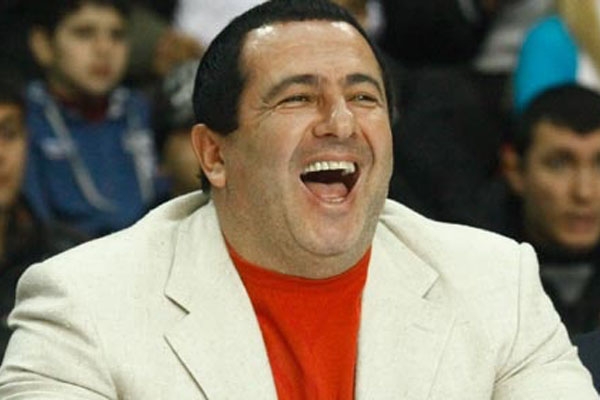 Perhaps, the authorities expect that after the elections the PAP will become a partner of the ruling Republican Party of Armenia (RPA). This same logic can explain the creation of the new party 'Third Republic', led by former Republican, who left the RPA six weeks ago, as well as the post of presidential representative in the parliament, Victor Dallakyan. According to media reports, "the first violin" in this combination of the authorities will be played by the former Defense Minister Seyran Ohanyan. The latter, however, did not make any statements regarding any participation in political life. 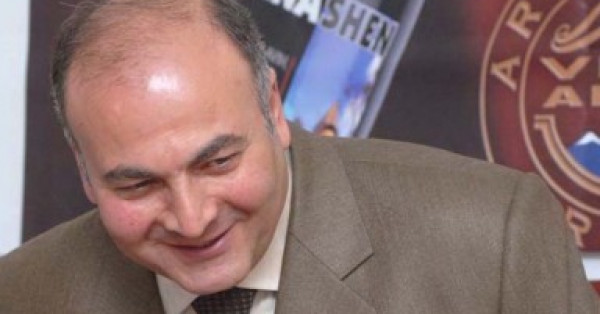 Although the information-propaganda wave around these two projects slowed down significantly and it is yet difficult to predict what kind of scenario for a potential party partner will be chosen, it is obvious that the government is going to work hard in this direction.

The opposition camp is also active, which discusses the possible options for merging.

According to the head of the parliamentary faction of the Armenian National Congress, Levon Zurabyan, the parliamentary elections are a quick way of removing the country from the crisis, because they provide a great chance for a radical change. The ANC invited the rest of the opposition forces to unite around a common platform, involving the creation of an alternative pole, which could deprive the Republican Party of its monopoly on power. The ANC proposes to unite around the platform, not around any party. Meanwhile, there are no real prospects of the united opposition's participation in the elections - it is too fragmented. Through the efforts of the authorities several parties were created, which claim they are opposition, but in fact they are a "pocket" opposition, which is acting within the space pointed by the power. Today in Armenia few people believe that the PAP, 'the Armenian Renaissance' and dwarf parties are a real opposition.

Today, experts do not exclude the participation of the opposition in the elections as individual blocks. They say that the parties 'Liberty' and 'Free Democrats', led by the former Prime Minister Hrant Bagratyan and MP Khachatur Kokobelyan, are holding negotiations on the establishment of such a unit. However, it is unclear what can be made by the alliance of two minor parties, which have no popularity or finances.

The alleged alliance of parties 'Respublika', 'Heritage' and ' The civil Contract' is not much better. 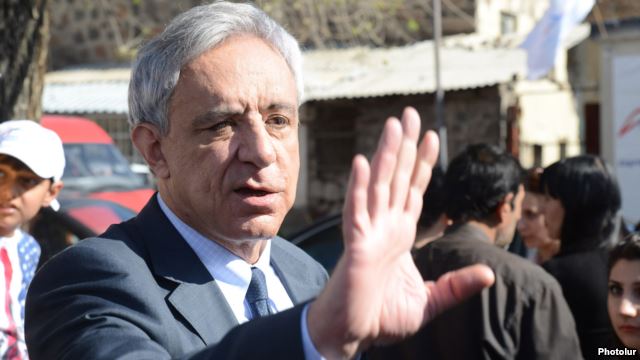 The role of the 'Consolidation' party, which was founded in the spring of this year by the ex-Foreign Minister Vartan Oskanian, in the opposition political field is not known yet. Who does fund the party and who is behind it? In addition, the criminal proceedings against Oskanian may be renewed, and it is not clear what the 'Consolidation' and a party, which will join it in the pre-election alliance, would do. (In 2012, Oskanian has been charged with money laundering from the fund 'Civilitas', which he headed. After some time, the investigation was suspended).

The 'ANC' party, which can be united with Stepan Demirchian's People's Party of Armenia (PPA), has both organized party structures and supporters, as well as as experience in working with voters. However, the financial resources of the ANC and the PPA are very limited. The opposition is not able to resist the ruling Republican Party today due to its fragmentation and lack of money. The authorities' policy made the opposition look like an absurd shapeless mosaic. A more complete picture on the real correlation of forces will be formed by the end of the year, after the political parties will hold their congresses on the eve of the elections.