After Europe and US inflation reaches Asia 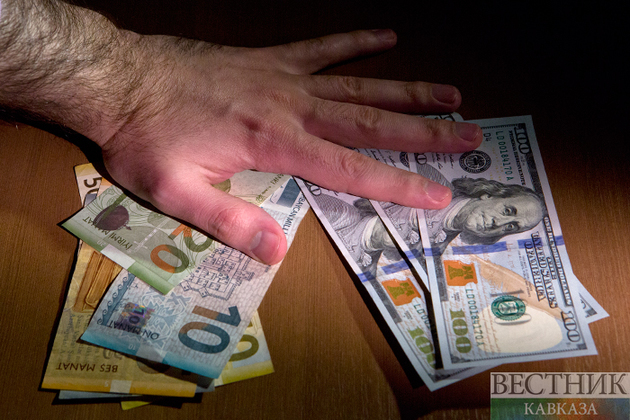 Much of the world has been struggling to contain inflation, which has been running hot for many months. The average global inflation rate is now an alarming 7.4%.

As Asia Times writes, in the US, the UK and Germany, inflation has risen to the highest rate for 40 years. Latin America’s largest economies have seen the highest level in 15 years; the overall rate in sub-Saharan Africa is expected to grow to 12.2% this year; the Netherlands’ this year nearly tripled to 9.2%; and Australia’s has doubled to 5.3%.

However, Asia has been largely resilient against the global trend. Until now.  Thailand’s inflation jumped to 7.1% in May, faster than the 5.9% increase expected by economists and the quickest since 2008. In Indonesia, consumer prices surged at the quickest rate since 2017, while inflation in South Korea has zoomed past economists’ estimates every month since January. Elsewhere, inflation in India dropped slightly to 7.04% in May, but remained well above the upper limit of the Reserve Bank of India’s target range for the fifth consecutive month. Meanwhile, experts are warning that surging demand due to the easing of Covid lockdown restrictions could fuel a rise in China’s consumer inflation later this year.

Clearly, there’s a worsening inflationary environment across the region, much of it driven by supply-chain disruptions in China – and this situation will inevitably spur even the most unwilling central banks to act by raising interest rates.

Malaysia’s central bank has just done so, and we expect others to follow in the coming months, including those of India, the Philippines, Indonesia and Thailand.

In order to both safeguard and grow wealth during this ongoing bout of inflation, investors should revise their portfolios to ensure they are best-positioned for a new landscape.  For example, exposure to sectors including energy, commodities, pharma and consumer staples with strong branding ability seems sensible in this environment.

As ever, investors should remain invested in the market and ensure that their portfolios are diversified. Diversification is key and plays an essential role in managing volatility.

Now is also the time to consider rebalancing portfolios, because bonds of countries that have not prepared for the latest monetary-policy tightening this week of the US Federal Reserve will likely suffer losses as a result.

“With the Fed expected to raise borrowing costs even faster than expected earlier, these Asian nations are exposed to the risk of a capital flight and a sharper slowdown in growth than peers such as Brazil who’ve been proactive,” as Bloomberg reports.

In short, things are moving fast, and this is not a time for investors to be complacent or attempting do-it-yourself investing if they’re serious about building long-term wealth