Black market exchange rates for fuel to be used in Lebanon 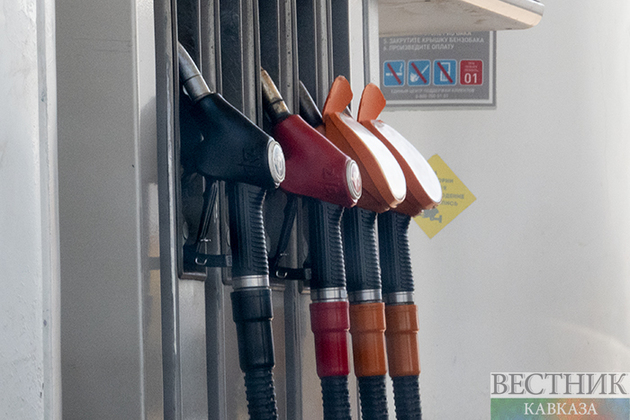 Lebanon’s central bank says it has stopped providing dollars for gasoline imports, a move that will likely lead to higher and more volatile prices as well as increased pressure on the local currency, which continues to lose value as the country’s economic crisis shows few signs of abating. Al Jazeera reports that the central bank said last year that it would stop providing dollars at heavily subsidised exchange rates due to a dwindling supply of foreign currency reserves, but it continued to do so at a sub-market rate on its Sayrafa exchange platform.

However, in recent weeks, the number of dollars provided via Sayrafa has been gradually reduced as part of a wider plan to end subsidies for most goods amid a financial collapse that has entered its fourth year.

Reuters reported that a central bank spokesperson said on Monday that importers would now have to source dollars from the black market, where the Lebanese pound is trading at approximately 35,000 pounds to the dollar. The Sayrafa rate last week was about 28,000 pounds. “If there is more volatility in the exchange rate there will be more volatility in the fuel price,” Maroun Chammas, a member of the Association of Petroleum Importing Companies, said. The price for 20 litres of gasoline jumped by 20,000 pounds on Monday, a significant increase compared with regular daily fluctuations of a few thousand pounds in the weeks prior.

Gas Station Owners’ Syndicate spokesperson George Brax said gas station owners would now price fuel at the country’s “parallel market rate” – also known as the black market rate. Chammas said importers had so far been able to source all the dollars they needed from the black market and that gasoline pumps would continue to accept payment in Lebanese pounds at the daily black market rate.

Lebanon’s crippling economic crisis has plunged three-quarters of its population into poverty and decimated the value of the Lebanese pound against the dollar by about 90 percent. The World Bank has described the collapse as one of the worst the world has seen in the last 150 years. For years, Lebanese authorities have been working to replace subsidies on fuel, medicine, and wheat with a targeted cash-assistance programme, that would cost a fraction of the price of subsidies annually.

However, despite securing a World Bank loan to fund it a year ago, the programme has not been properly implemented, leaving hundreds of thousands of families in need and without any safety net to soften the blow of price hikes. The small Mediterranean country’s economic crisis over the past three years has been blamed on decades of corruption, wasteful spending, and nefarious financial planning at the hands of its ruling political parties and partners in the private sector.

Israel to hold 3-day drill near border with Lebanon