Bribery and violence are main trump cards of Sargsyan's party

The pre-election campaign in Armenia, which has started on March 5, is characterized by an unprecedented tension and nervousness. If in the past violence was manifested mainly on election day, this time there were bloody showdowns between the participants, using cold weapons and firearms, virtually at the start of the campaign. And the palm of primacy in all scandalous incidents belongs to the ruling Republican Party (RPA), whose representatives were instigators and direct participants of all the noisy squabbles.

Observers express concern over cases of voter bribery. According to the opposition, in some districts of Yerevan the amount of the pre-election bribe has already approached $100. The Prosecutor General's Office has set up a special group to study the information published in the media about pre-election bribes. However, against the backdrop of violence, which had already started in the first days of March, such a topical issue as bribery of voters has receded into the background. All clashes occur in the territorial districts, the number of which, according to the new Electoral Code (EC), decreased from 41 to 13. However, the existence of so-called rating lists, according to which, several people can run from each party or bloc, has became a real mine in the election campaign. The author of the rating lists idea was the government itself, thanks to the efforts of which, this point was included in the new EC. Apparently, the RPA planned to use the resources of its candidates in the territorial districts as an additional opportunity to get votes already under the proportional system. However, the rating system was not very convenient for the Republicans themselves, whose interests collided in the cities of Masis, Artashat and Sevan. And the clashes between the party members in Artashat were accompanied by shooting. It's hard to say whether the RPA plans can be justified in gaining additional votes in such a fierce inner-party struggle. 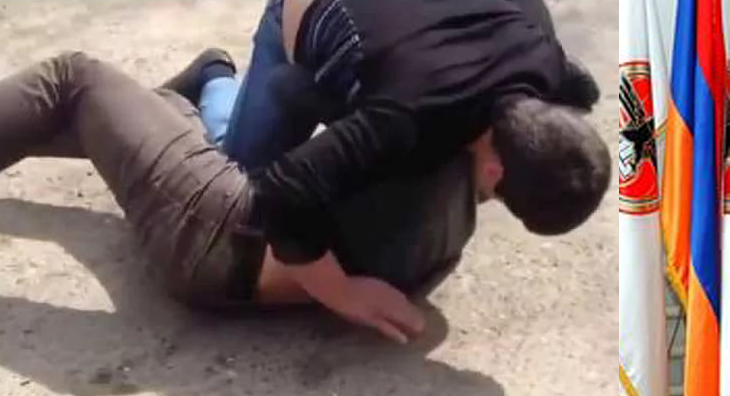 On March 12-14, in the village of Dzhararat in the Armavir region the RPA representatives beat up supporters of the 'Ohanian-Raffi-Oskanian' block. Three people sustained gunshot injuries.

Shortly thereafter, there was a scuffle between members of the RPA electoral headquarters and the 'Tsarukyan' block in the Ajapnyak district of Yerevan, in which four representatives of the block were injured, the Republicans had enough as well. A few days later a bloody incident occurred in the village of Deghdzut of the Ararat district. This time the RPA representatives clashed with members of the ARF ‘Dashnaktsutyun’ (ARFD). As a result, a supporter of the ARFD was stabbed. 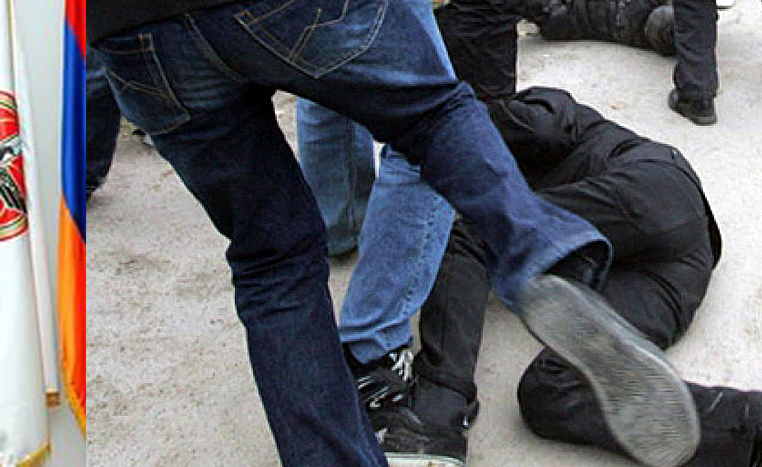 In Armenia, only few believe claims of the Republican Party and the police that these incidents were due to personal vendettas. Meanwhile, a political motive of the clashes is indicated by many of the opposition, the media and representatives of public organizations. The current election process does not meet the expectations of the international community.

It seemed that the principled position of the European institutions and the United States on the issue of the adoption of the new EC, the financial assistance by the US and the EU in the implementation of the program of the opposition and civil society should play a prominent role in the conduct of democratic elections.

It is difficult to say whether the government had expected such an aggressive development scenario. The ruling elite has repeatedly assured the public that the Republican Party plans to hold an extremely positive campaign, where there is no place for violence, aggression and insults, and President Serzh Sargsyan assured the ambassadors of various countries that the elections will be held at the highest level.

The intense nature of the campaign raises the issue of the post-election processes. It is possible that the agitation campaign may cause very negative consequences.