Can 'make trade not war' become a new reality in the Caucasus? 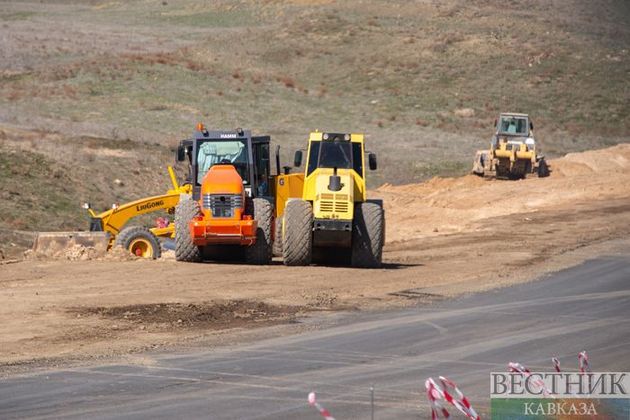 On Sept. 27, 2020, stalemate over Nagorno-Karabakh turned into a military conflict between Azerbaijan and Armenia. For a long time, relations between Armenia and Azerbaijan had been tense over this territory, which is recognized internationally as a part of Azerbaijan but has been occupied by Armenians since 1994. That “Second Karabakh War” lasted 44 days and ended with a peace deal signed by Azerbaijan, Armenia and Russia on Nov. 10 last year. Azerbaijan is now trying to cope with one of the biggest challenges it faces in the territories liberated from Armenian occupation after 30 years: There are still mines in the territories recaptured.

The Hill reports that post-war reconstruction continues in areas recaptured from Armenia, but clearing mines from these areas more quickly could facilitate further reconstruction efforts. Unexploded mines are a significant obstacle in resettling the territories and establishing transport and infrastructure — not only in Azerbaijan, but also between Azerbaijan and other countries in the region. 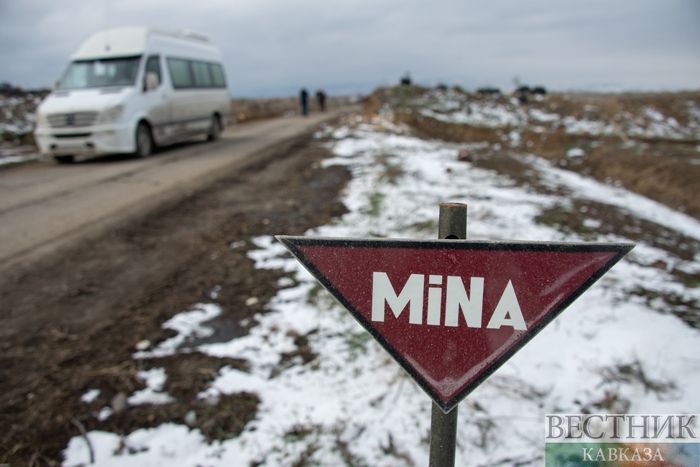 This August, Turkish President Recep Tayyip Erdogan and Azerbaijan President Ilham Aliyev called for a new era with Armenia — if Yerevan shows its willingness. Both leaders said they are ready to cooperate with Armenia through developing economic relations and establishing multimodal transport lines that could facilitate trade among their countries.

Armenian Prime Minister Nikol Pashinian seems inclined to go along. Armenia’s problems with Azerbaijan and Turkey have meant their shared borders have been closed since the 1990s. If Pashinian adapts his foreign policy to this new reality, he may pave the way for Armenia to become a “land-linked” country for trade in the near future.

In his statement, Pashinian emphasized the importance of opening regional transport. Any project that helps to link Armenia though multimodal transportation to its neighboring countries Azerbaijan and Turkey would also be significant for trade. Every year Armenian youth emmigrate abroad due to economic difficulties at home. This new foreign policy approach based on “make trade, not war” could create a win-win situation.

There is a negative correlation between trade and conflict. Trade agreements that improve trade lessen the likelihood of conflicts and instabilities. Economic interdependence created by trade can prevent future conflicts and contribute to peace. It seems that there is a willingness from all sides in this case to make these aspirations concrete. Similar statements from Erdogan, Aliyev and Pashinian should be read from this perspective, I think.

In 2009, Turkey and Armenia signed an agrement to normalize relations, but never ratified it in their respective parliaments. This time, the opportunity that has emerged after the Second Karabakh War should not be missed — but its realization depends on not breaching the ceasefire and fulfilling the commitments of peace deal.