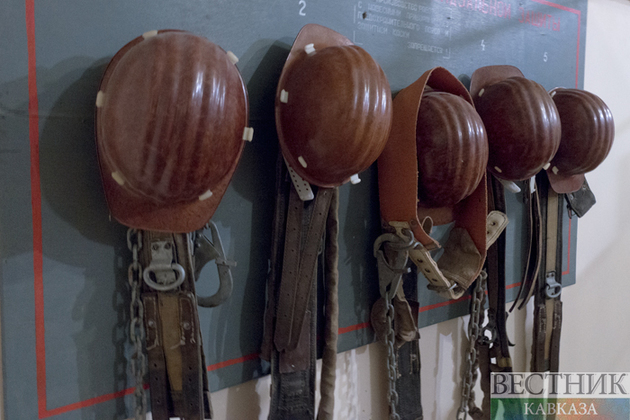 India's coal-fired power output has increased much faster than any other country in the Asia Pacific since the beginning of the crisis in Ukraine, underscoring the challenges the world's third-largest greenhouse gas emitter faces in weaning its economy off of carbon.

According to Reuters, coal fuels nearly three-quarters of the power output of India, which presented its decarbonisation strategy at the United Nation's COP27 climate summit this week - the last of the world's five largest economies to do so.

In late February, use of coal globally, including in power generation, has grown, prices of other fossil fuels have surged, derailing efforts to transition to cleaner fuels. But the increase in India's coal-fired power output has outstripped its regional peers.

India's power ministry did not immediately respond to a request for comment. When asked about high coal use, the government has previously cited lower per capita emissions compared with richer nations and surging renewable energy output.

India's coal-fired power output increased more than 10 percent year-on-year from March to October to 757.82 terawatt hours, an analysis of government data shows, as electricity demand increased off the back of a heatwave and pickup in economic activity. The government expects this output to grow at the fastest pace in at least a decade in the current fiscal year ending March 2023.

An analysis of data from independent think tank Ember shows India's surge in coal-fired output for the March-to-August period was 14 times faster than the average in Asia Pacific. The heat wave and economic revival meant overall electricity demand grew twice as fast as rest of the region, Ember's data shows.

The European Union was the only region where coal-fired power output grew at a rate faster than India, the Ember data says, as nations in the region scrambled to reduce their reliance on Russian supplies.

India is also the only major country in Asia, besides Japan, where the contribution of coal-fired power in overall electricity production increased in the six months.

India wants countries to agree to phase down all fossil fuels at the COP27 summit, rather than a narrower deal to phase down coal as was agreed last year.

State-run Coal India, the country’s dominant coal miner, ramped up production to meet the utility demand. It reported a 13.5% year-on-year increase in its coal output in March-October to a record high of 432 million tonnes.

Imports of thermal coal, predominantly used in power generation, rose by more than a quarter in the same period, double the pace seen in the pre-COVID years between 2017 to 2019, data from consultancy Coalmint showed.

In China, the government's strict "COVID-zero" policy and resulting restrictions, plus increased use of renewable and hydro sources of power generation, led to a decline in coal use.

India’s government has said it was committed to achieve net zero emissions by 2070, and official data reviewed by Reuters shows that renewable energy generation grew 21% in March to October, even as coal use for power increased.

India is expected to add up to 360 gigawatts of power generation capacity from clean energy sources to its overall output over the next decade, said Hetal Gandhi, director of research at CRISIL Market Intelligence. "This would help lower coal's contribution in generation by 40-45% by fiscal 2032," he said.