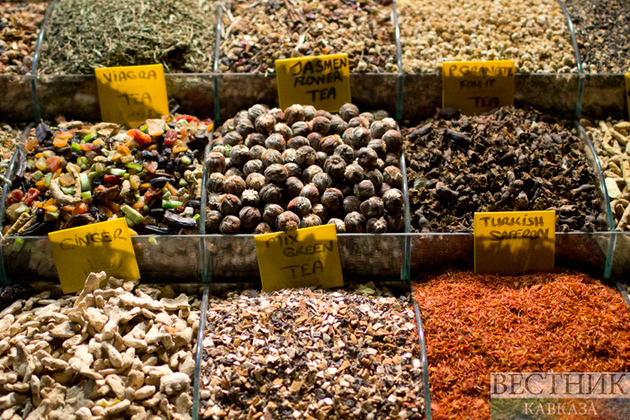 India's central bank this week introduced a new mechanism for international trade settlements in rupees, aiming to promote exports and facilitate imports, Reuters writes. Besides promoting international use of the local currency, many exporters and economists see the measure as a way to promote trade with countries that are under Western sanctions, such as Russia and Iran.  Moscow has been discussing with India, Iran, Egypt and some other countries ways to remove dollars and euros from commercial transactions.

How will the system work?

To settle international trade transactions in rupees, a foreign bank will need to open a vostro account - an account that a correspondent bank holds on behalf of another bank - with an authorised Indian bank. Indian banks would need prior approval from the Reserve Bank of India to act as correspondent banks. Indian importers of goods or commodities such as oil or coal would make payments to these accounts in rupees. The accounts could then be used to pay Indian exporters in the local currency. Surplus from vostro accounts could be used to invest in government bonds, and payment for projects and investments, the RBI said.

Which countries are likely to use the new model?

Exporters' bodies said RBI's move would help support trade with countries under sanctions, mainly Russia and Iran, and with African and South American countries - and neighbouring Sri Lanka - that have little access to hard currencies. The RBI has not however explicitly named countries for which new mechanism could be used. Exporters have been lobbying to Indian government to set up such a mechanism, along the lines of an earlier system introduced in 2012 to trade with Iran after the United States and other western countries imposed financial sanctions.

The exchange rate between the Indian currency and those of trading partners will be market-determined, and settlement will take place in rupees. Banks will be allowed to provide letter of credits, bank guarantees, and offer advance payments to exporters for trade transactions.

Impact on trade with sanctioned countries

Traders have welcomed the new mechanism, which they hope will increase engineering, pharmaceutical and foodgrain exports to Russia and some other countries by at least few billion dollars this year, while making crude oil imports cheaper. Some commodity traders said they were in touch with buyers in Russia, and expect to use the mechanism in coming days. India's exports to Iran almost doubled after the setting up in 2012 of a mechanism to partly settle trade in rupees, while it got oil supplies at a discounted price.

What are the benefits for India?

The RBI's move could marginally narrow India's widening trade deficit by reducing the price of commodity imports, analysts said, noting that imports of crude oil from Russia have surged in recent months. But government officials said India would move cautiously on internationalising the local currency given associated risks for the economy, such as high exposure to global shocks, asset bubbles and exchange rate volatility.

Have US Sanctions Been Effective? – Analysis