No agreement on energy prices in EU 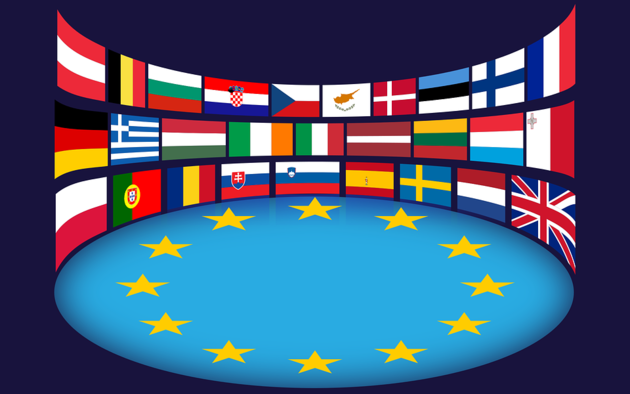 EU leaders failed to agree on how to respond to the ongoing problem of high energy prices at Thursday's (16 December) European summit. After two rounds of negotiations lasting for hours, leaders finally gave up on plans to adopt a joint statement on energy late last night, with member states disagreeing over the causes of the surging prices.

Since the summer, natural gas prices all over the globe have spiked. European countries rely on imports to fulfill their gas needs, EUObserver writes. But with stronger than expected economic recovery, lower supply from Russia, and high demand in China, prices for gas futures have reached record highs, hitting €130 per megawatt-hour on the Dutch Title Transfer Facility, the most important European benchmark.

At the previous EU summit in October, member states agreed on a set of national measures to cushion the effects for the most vulnerable citizens. A group of mainly Eastern-European member states led by Polish prime minister Mateusz Morawiecki blamed high electricity prices on the bloc's carbon Emissions Trading System (ETS). Morawiecki denounced it as a "European energy tax." He was supported by outgoing Czech energy minister Karel Havlíček who also wants the EU to suspend ETS, but they were not backed by most member states.

With allowances soaring to over €90, France, Hungary, and Latvia demanded Brussels strengthen its supervision of the carbon markets.

The European Securities and Markets Authority (ESMA) found no proof of illegal market speculation in the EU's carbon trading market, but French president Emmanuel Macron and Bulgarian president Rumen Radev criticised the report, asking the commission to continue its analysis. ESMA last month dismissed concerns over abuse in emissions trading, saying economic and political factors drove the surge in prices. But on Wednesday, researchers at the Potsdam Institute for Climate Impact Research proposed new tools to detect speculation and urged the EU to look into using them. Spain also voiced concerns about high prices but found the questioning of the ETS system unacceptable and instead proposed Europe should "revise the price-setting structure inside the European energy market."

But a group of member states led by Germany again rejected calls for market reforms. "The internal energy market serves its purpose, but must be more resilient," Estonian prime minister Kaja Kallas tweeted. "[There is a] lack of interconnections, a lack of resilience and security of supply mechanisms. Solution: increase renewable energy capacity and decrease dependence from fossil fuel."

The question of whether nuclear should be included in the bloc's taxonomy for green investments also proved insurmountable. France and a host of other countries have been pushing the European Commission and other member states to label the energy source as green. Commission president Ursula von der Leyen is set to decide on the issue before the end of the year.

But countries led by Germany and Austria have opposed this. New German chancellor Olaf Sholz and Macron held a joint press conference to soft-pedal the dispute. "We have discussed this in the last days, and we will continue in the next days, to find a good Franco-German compromise, but which is not the condition for what remains a delegated act taken by the commission," Macron said.

Scholz meanwhile admitted Germany will probably not be able to stop the French push for nuclear. "France is taking a different path [than Germany]. Other countries do as well," he said. "That is why it's important that you can follow your paths and at the same time stay together across Europe," he added.

Report: Armenian NPP should be closed as soon as possible

Europe stands up for Russian gas pipelines to US