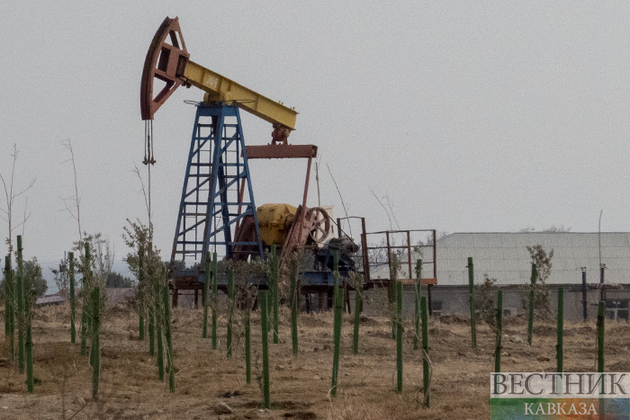 Delegates from OPEC+ are trying to decide what to do when the oil production pact ends in August. Oil Price notes that the pact is faced with numerous uncertainties and difficult situations - not the least of which is its relationship with one of the top members of the group - Russia.

Saudi Arabia has stressed that Russia is an integral part of OPEC+ despite Russia’s special operation in Ukraine, pointing out that OPEC+ is not an alliance formed out of politics, but one of market management.

Saudi Arabia and other OPEC members must weigh the benefits of keeping Russia included, risking the possibility of angering the United States and Europe.

The group must also decide what to do with spare capacity, which some believe to be relatively scarce at the moment and limited to just a few OPEC members. But today’s high prices are calling loudly, along with the United States and others, for the group to increase production. But once spare capacity is no longer spare, it ceases to be a tool that can be used to manage the supply and demand balance.

Questions of OPEC’s actual spare capacity only cloud what lies ahead for OPEC. OPEC’s production fell in May despite an increase in quota for its members. While the resounding forecast in the market was that OPEC would fail to meet its production targets again in May as a group, OPEC’s falling production sent oil prices falling. Saudi Arabia did manage to increase its production by 60,000 bpd that month, but this increase was more than offset by losses in Libya, Nigeria, Gabon, and others.

The International Energy Agency that Saudi Arabia and the UAE have another 2.2 million barrels per day that they can ramp up to on top of what’s left in rolling back their quotas.