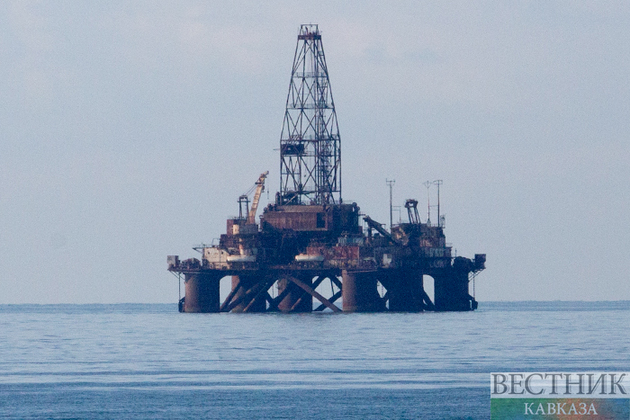 The long-term ramifications of the ongoing coronavirus (COVID-19) outbreak on the oil industry could be significant and long-lasting. In March we saw significant impacts on price and demand. What we don’t know is how long this crisis will last.

Forbes reports in its article Oil For $1.75 A Barrel? that we are in the midst of an existential crisis for the oil industry as we know it. This will not be the same industry after this dark period ends. Only the strongest companies are going to survive the financial pain that lies ahead.

There are many variables in this equation, and they are constantly changing. Demand is plummeting, production and prices are following, and Saudi Arabia and Russia are jockeying to hold onto market share.

Vitol, the world's largest independent oil trading company, has said that oil demand could slump as much as 20 million barrels per day (BPD) over the next few weeks, which would lead to an annual decline of 5 million BPD. Vitol CEO Russell Hardy said “It’s pretty huge in terms of anything we’ve had to deal with before.”

Goldman Sachs said it expected March demand to be down 10.5 million BPD, followed by a further decline to 18.7 million BPD in April. The company noted that this deep plunge would be beyond the ability of OPEC to counteract: “A demand shock of this magnitude will overwhelm any supply response including any potential core-Organization of the Petroleum Exporting Countries output freeze or cut.”

Meanwhile, benchmark prices have temporarily settled in the lower $20s, but local prices have dropped even further. In a story that warned of the largest idling of oil wells in the past 35 years, Bloomberg reported that last week Wyoming sweet crude was being offered for just $1.75 a barrel.

The oil and gas sector has been crushed, and there will be a great deal of collateral damage. It’s hard to see when the sector will emerge from this crisis, or what the supply situation will be when we do. But it’s inevitable that there will be fewer players in the sector when this crisis ends.