Russia and Azerbaijan blur the boundaries

Gabala and Kislovodsk, Baku and Astrakhan, Derbent and Guba – this is not a complete list of Russian and Azerbaijani regions, between which a close cooperation has been established today. In total, in the framework of the 7th Azerbaijani-Russian inter-regional forum, the parties have signed 12 documents, which envisage cooperation in the humanitarian and economic spheres. According to the head of Dagestan, Ramazan Abdulatipov, the republic is ready to rent a territory to Azerbaijani entrepreneurs for growing agricultural products. However, the contacts will not be limited to the agro-industrial complex.

In the area of ​​tourism, the agreement between the tourist center 'Derbent 2000' and the tourism information centers in Khachmaz and Guba are of interest. The minister of tourism of the Dagestani Republic, Magomed Isayev, told Vestnik Kavkaza that with each passing year the forum attracts more partners and hold more business meetings. 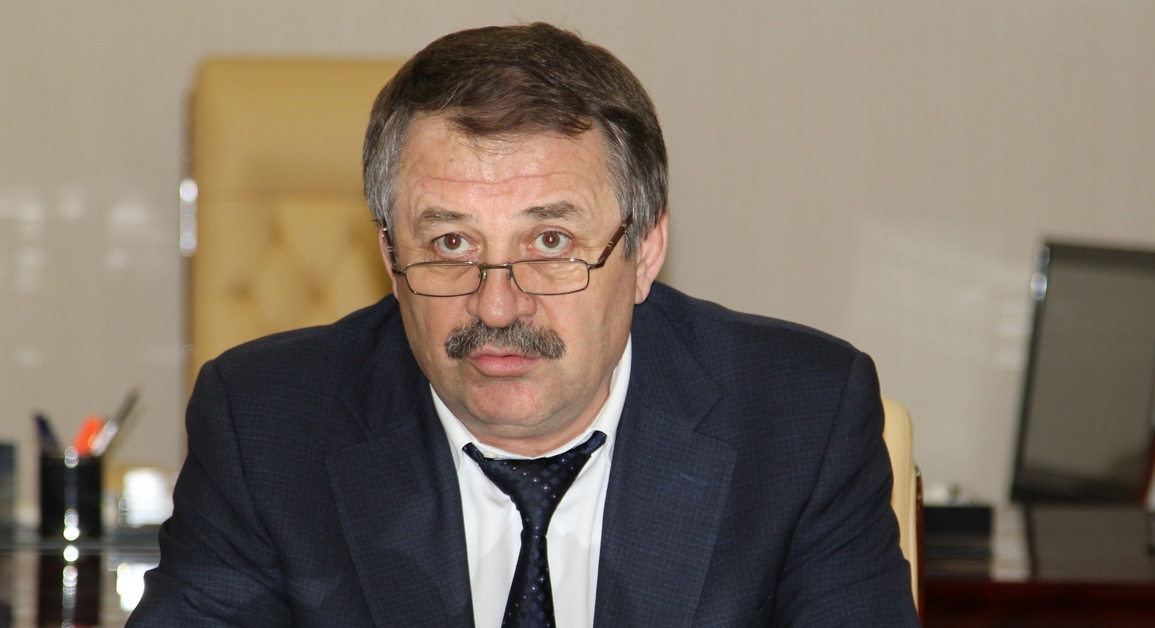 Speaking about the program of development of the North Caucasus resorts, he noted that "now the development of the Caspian coastal cluster has entered the second stage - land lots were specified, a survey was carried out. When the 'Resorts of the North Caucasus' starts to develop this cluster, the Republic of Dagestan will give all the land lots to a resident, and there will be no problem from our side". 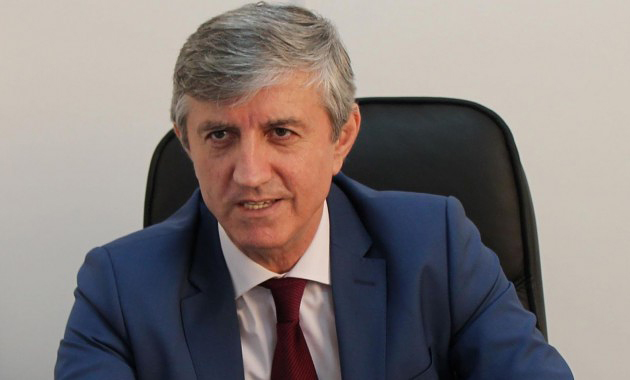 The memorandum of cooperation between AZPROMO and the Agency for Entrepreneurship and Investments of the Republic of Dagestan was signed at the forum by the President of AZPROMO Rufat Mammadov and the head of the agency Bashir Magomedov. As Bashir Magomedov told Vestnik Kavkaza, Dagestan is a basic subject for the Russian-Azerbaijani relations: "This year, we intend to create a technology park in cooperation with Azerbaijan. In 2016, we have launched six large facilities with attracting funds and investments from the Azerbaijani side. We are talking about cooperation in the the agro-industrial sphere, a major commercial and logistics complex. We have signed an agreement with the Azerbaijani side on construction a plant in Dagestan to produce steel structures for greenhouses. This year, with the involvement of Azerbaijani investments, the first stage of a major project of high-tech greenhouses with the use of geothermal water will be commissioned in Dagestan. Our region is investor-friendly – it has a good regulatory framework and geographical location, its mineral and raw material base is strong. " 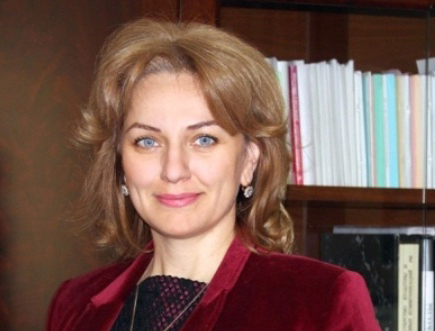 Much attention at the forum was paid to the prospects of humanitarian cooperation. As the Minister of Culture of Dagestan, Zarema Butaeva, told Vestnik Kavkaza, these are issues of cooperation in the field of education, of training in the field of culture, joint exchange of exhibitions and concert events. "All this will become into important projects, which will contribute to the friendship between the peoples of Dagestan and Azerbaijan, between Russia and Azerbaijan. This year, the Days of Dagestan and Russia has already been held in Azerbaijan, the cities of Qusar, Arkatala, Belokany and Khachmaz were involved. Baku hosted large-scale theatrical performances. This interaction will continue. There is an Azerbaijani theater in Dagestan. This year the acting and directing staff of the theater was trained in Azerbaijan. Exchange theatrical performances will be carried out considering the fact that there are many Lezgins and Avars in Dagestan in Azerbaijan". 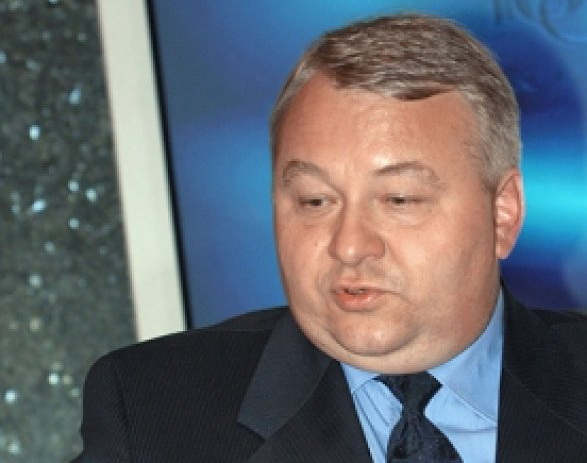 The Departmental Chief of the Russian President on inter-regional and cultural relations with foreign countries, Vladimir Chernov, told Vestnik Kavkaza that the Russian-Azerbaijani relations are on the rise in all areas - in both political, economic, as well as humanitarian. "This is a strategic partnership. Inter-regional relations is a huge reserve, through which we can develop the relations with Azerbaijan and other countries of the former Soviet Union in all the areas. Our primary task is developing and promoting this cooperation more actively. The traditional areas of Azerbaijan, for example, agriculture, are of interest, but also it is effectively developing pharmaceuticals and a number of other areas that are of undoubted interest for the regions of Russia, and vice versa".

Chernov has emphasized the fact that Russia is home to a huge Azerbaijani diaspora: "The Azerbaijani Diaspora has no problems in Russia, but our compatriots who live in Azerbaijan are completely assimilated, they remain conscientious citizens of Azerbaijan and, of course, keep in touch with their homeland . This is a very large reserve, and in this sense, there is no problem in our inter-ethnic relations".