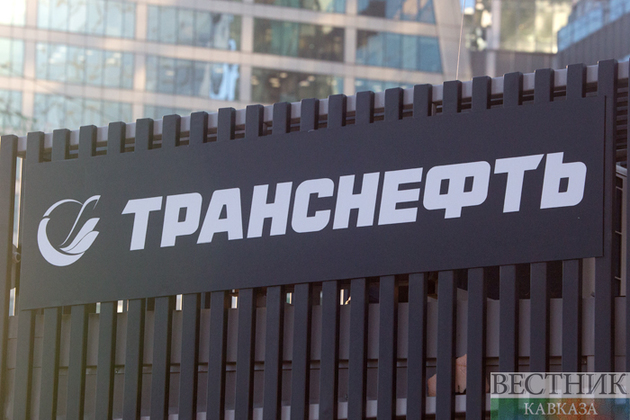 Even though many Western clients are proclaiming their intention to shun Russian barrels, the oil is still flowing from export channels, and Moscow is even aiming for a significant increase in second-quarter shipments, Energy Intelligence reports.

As of Mar. 15, Russian exports, both seaborne and pipeline, remained stable, according to officials, although there are indications that the schedule in the Baltic Sea has suffered some interruptions as sellers such as Surgutneftegas struggle to offload their cargoes. Oil production, meanwhile, is on track for a small uptick this month, according to official data for the first half of March.

From April to June, Russian exports, including those from the key ports and via pipelines and excluding transit volumes from Kazakhstan, Turkmenistan and Azerbaijan, have been penciled in at 4.24 million barrels per day, quarterly export programs issued by the energy ministry show. The plan marks a gain of 216,100 b/d from the first-quarter schedule. Total exports from Russia are scheduled to average 4.57 million b/d, up by 154,000 b/d from the previous quarter.

Granted, the quarterly program usually does not provide an exact picture of planned exports, market players say, but it does reflect general trends. This newest program is particularly important since it hopes to demonstrate that, despite geopolitical hurdles and loud statements from Western firms and governments, Russian exports are running smoothly.

The International Energy Agency (IEA) said in its March report that buyers’ efforts to shun Russian barrels will result in “large-scale disruptions to Russian oil production” and a subsequent “global oil supply shock.” The Paris-based agency wrote, “We estimate that from April, 3 million b/d of Russian oil output could be shut in as sanctions take hold and buyers shun exports."

But Russia’s April–June export program shows that Russian producers are hoping that exports will proceed as usual. Second-quarter programs are normally higher than first-quarter plans as refineries undergo planned maintenance in April-May. Sources also say that producers have asked for higher allocations as there are no penalties for last-minute loading cancellations. “They take more allocations as they can always cancel shipments, but if there will be a chance to sell, you need to have agreed export allocations,” one market player said.

Deputy Prime Minister Alexander Novak admitted last week that Russia's exports of crude oil and refined products are facing obstacles. He added, however, that the government was working with Russian companies and foreign contractors to find solutions. Novak held a telephone conversation with India's Oil Minister Hardeep Puri on Mar. 10 to discuss bigger crude supplies to India and investments by Indian companies in Russia’s oil and gas sector. Indian officials told reporters in New Delhi that the two countries were working on a system of payments that would use the ruble and rupee to avoid the US dollar and potentially limit risks associated with financial sanctions. 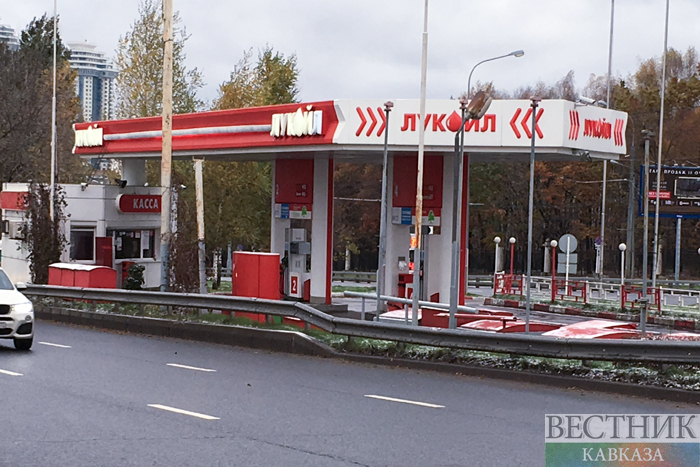 To cope with the new problems, Lukoil set up a committee on supporting stable operations by the group after the meeting chaired by CEO Vagit Alekperov on Mar. 14. The major said the committee will coordinate everyday operations under the current conditions of external limitations imposed on Russia's oil and gas industry. Lukoil could be in a better position than its domestic peers as the company has its own trading arm, Litasco, registered in Switzerland.

"Loadings [from Russian ports] is in line with the schedule," according to Transneft. This has been the standard message from oil pipeline monopoly for the first two weeks of March. Weather conditions are the only reason why, at least officially, shipments were being halted during the month. Russian seaborne exports for March have been penciled in at 2.45 million b/d, up a steep 328,000 b/d from February. Another 754,000 b/d should be shipped to Europe via the Druzhba pipeline. Shipments to China directly and via Kazakhstan have been penciled in at 586,000 b/d and 175,000 b/d, respectively.

The March export program will likely be executed in full, some market sources say. There were believed to be minimal troubles with seaborne shipments until mid-March as most vessels have been chartered until Mar. 15. More ships are being chartered for further deliveries. However, Reuters reported on Mar. 16 that the two Baltic ports will see a 16% decline, or some 230,000 b/d, this month due to cancellations. Exports of Russia's Espo crude from the Pacific port of Kozmino are stable. Sources say producers are about to announce Espo tenders for May and have already started talks with customers as they need to see bidders lining up.

Russian oil companies have not been cutting their production either. In fact, Russian crude oil and gas condensate production has been growing in the first two weeks of March from the previous month. According to the energy ministry's central dispatch unit, the country's crude oil and gas condensate daily output in Mar. 1-14 averaged 1.517 million metric tons, or 11.105 million barrels per day under 7.32 bbl per ton conversion rate. This is 65,000 b/d more than the average for February when production stood at 11.04 million b/d. Clearly oil companies are determined to stick to their growth plans this year while relying on the ability of their commercial departments to sell the volumes. At a meeting with the government on Mar. 16, President Vladimir Putin said that difficulties with exports should not be a reason for reducing output.

Russian production is being carefully watched by Opec to decide whether Moscow would remain a valuable partner in further market management after it recovers the volumes cut under the deal concluded in April 2020. Moscow is interested in maintaining cooperation, which was confirmed by Foreign Minister Sergei Lavrov on Mar. 14 at a press conference with his Iranian counterpart, Hossein Amir-Abdollahian, after talks in Moscow. Lavrov said Moscow had always supported lifting all sanctions on Iranian oil exports. He admitted Iranian barrels would impact global oil markets but expressed confidence that Opec-plus would be able to avoid volatility through "optimal redistribution of quotas."