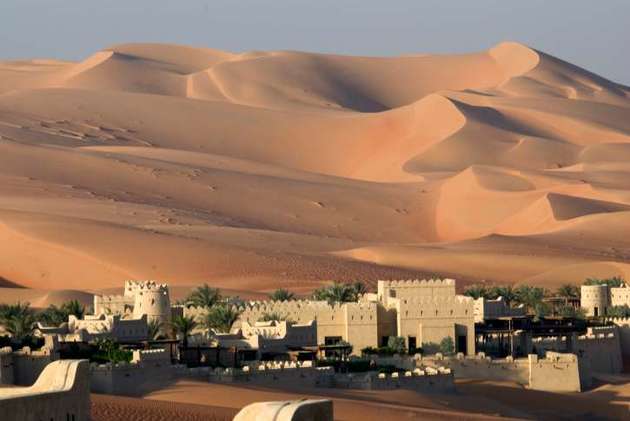 On Monday, Saudi authorities announced unprecedented measures to salvage its finances from an imminent meltdown, caused by mismanagement rather than simply the coronavirus pandemic or the collapse of oil prices, Middle East Eye writes in the article Saudi financial crisis will spark resistance to plundering of state. From July, an increase in VAT from five percent to 15 percent and the suspension of the cost of living allowance (a monthly 1000 rials/ $266) are both desperate attempts to rescue an economy that has been plundered for generations.

This move is just the beginning as the government may resort to the ultimate solution, by slashing jobs in the Saudi public sector, cutting the salaries of existing state employees or simply finding itself unable to pay them at all. With oil prices showing no sign of improvement, and the coronavirus still raging across the globe and inside the country, it is not certain that the new increase in VAT and the suspension of living allowance will generate enough savings for the state to compensate for serious losses. However, both new measures are desperate attempts to shore up revenues at a time when the main commodity, oil, is increasingly becoming cheaper than water in the desert kingdom. The political implications of the crisis surpass these limited and desperate measures that in themselves will never be enough to halt the slide towards the unknown.   The so-called Saudi social contract is believed to rest on a bargain. The government provides extensive services such as jobs in the public sector, education, housing, and health. In return, citizens continue to pledge allegiance to the leadership.

Throughout the last century, most opposition to the Al-Sauds was articulated in ideological terms not especially connected with the domestic economic wellbeing of the people. Both Saudi Arab nationalists and Islamists launched ideological challenges to the state based on a discourse that touches on the identity of the state rather than its economy or finances. Nationalists challenged it on the basis of its connections with imperialist and Western projects, while Islamists preoccupied themselves with questions of authenticity, Islamic heritage and commitment to global Islamic revival, seeing oil in the hands of the state as an enabling mechanism to pursue such projects. Under such grand ideological projects, and while the state continued to pay citizens’ salaries and provide sub-standard services, the mismanagement of the economy continued and was elevated to new levels.  However, with renewed economic hardship and falling living standards, brought about by the squandering of wealth in the pursuit of futile projects, and the imposition of new taxes, critical voices may be alerted to new conditions that touch upon their own life.

Where did all the money go?

Domestically, from Vision 2030, National Transformation Programmes, to futuristic cities, billions of dollars have been wasted without any form of accountability. Saudis are certain to lose their enthusiasm for grand mythical projects that are the product of a sinister propaganda machine and the grandiose illusions of the crown prince.   Now the leadership is asking Saudis to tolerate austerity measures.  The leadership remains silent over the secret cost of such salaries that thousands of idle princes receive every month. Regionally, spending billions on derailing the uprisings in several Arab countries and launching a war in Yemen only accelerated the depletion of wealth.

As Saudis are subjected to new taxes and cuts, it is time for them to shift their focus away from issues of identity toward their own destiny. The gradual erosion of state services and salaries, coupled with rising consumer prices, and the prospect of prolonged poverty, will be the spark for a new era of opposition politics ushered in by the disastrous mismanagement of the state under its current leadership.

Hajj in Mecca during the COVID pandemic