What and how Turkey delivers to liberated Azerbaijani territories 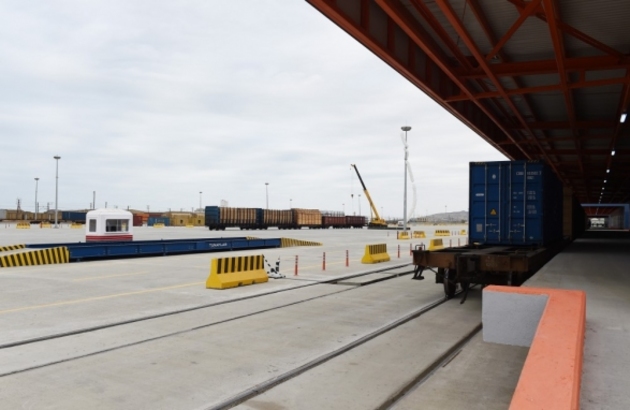 The uninterrupted railway connection provided over the Middle Corridor, BTK Railway Line and Marmaray is very attractive due to its time advantage.

Hasan Pezük, General Manager of TCDD Transportation, said that thanks to the railway priority investments made since 2003.

Stating that it has become a transit country in railway transportation between Turkey and China, export trains have started to be operated between Turkey-China, Turkey-Russia, and that the uninterrupted railway connection provided over the Middle Corridor, BTK Railway Line and Marmaray is very attractive due to its time advantage.

Pezuk underlined that significant achievements were made in the BTK Railway Line, which was put into operation with a ceremony attended by President Recep Tayyip Erdogan on October 30, 2017, and that 1,3 million tons of BTK Railway Line, a joint investment of Turkey, Azerbaijan and Georgia, has been achieved so far. He explained that cargo is being transported, the amount and variety of cargo transported on the line is constantly increasing, and that they have started the Turquoise Express to be operated regularly between Turkey and Azerbaijan in order to make the line more efficient. 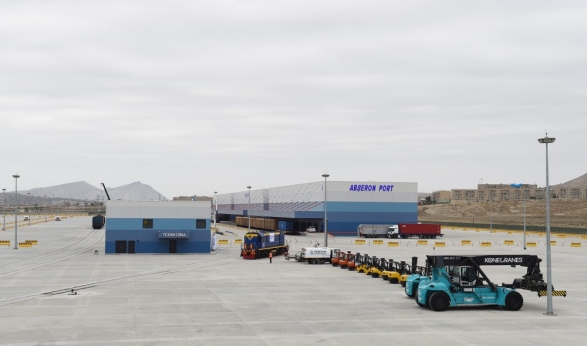 Emphasizing that these trains depart from Köseköy and Mersin stations in Turkey, Pezük said, “They end in Azerbaijan Baku (Absheron Station). Our trains, the first of which we bid farewell in the first half of 2021, complete the distance between Turkey and Azerbaijan in a short period of 6-7 days. At the first stage, we operate 2 trains per week from Istanbul and Mersin to Azerbaijan. We plan to increase this number further in line with the demands.” said. The Turquoise Express, which was first sent off from Tekirdağ on October 15, is about to reach Karabakh.

Noting that they sent off the first block container train to Karabakh from Tekirdağ on October 15, Pezük said: “As the railway family, we bid farewell with a different pride and excitement. Our train consists of 28 wagons and carries wheat germ in containers. The wheat seeds needed for Karabakh's regeneration should arrive before the sowing period is over, which is required for the first planting after the mined areas are cleared of mines. For this reason, we pay special attention to all iron passengers to ensure that the seeds arrive quickly. Our train, which departs from Tekirdağ, will pass through Marmaray and reach the East Zangilan region of Azerbaijan on the Baku-Tbilisi-Kars railway route as soon as possible.” 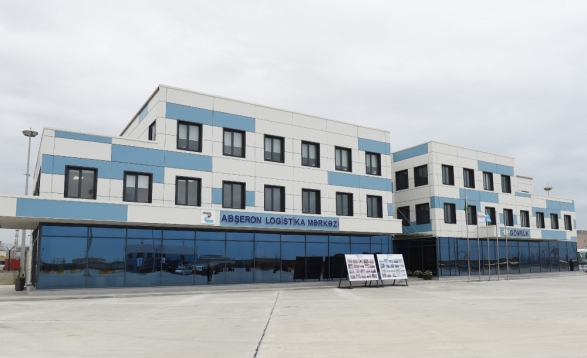 Pezük said, “Turquoise express will expand the capacity of this line and increase its competitiveness in freight transport between Europe and Asia. Although transportation links between countries were limited during the epidemic, railroad transportation did not stop for a moment, it played an important role in the continuation of our country's trade and in this respect, railroad transportation proved its effectiveness once again. he said.

General Manager Pezük stated that they have transported 50 thousand tons of export and imported cargo with the Turquoise Express, which they aim to transport 38 thousand tons this year, and said, “The transportation is only done with containers for now, but if there is demand, they will also start to transport with conventional, that is, open or closed freight wagons. we will start. Turquoise express will increase our trade with friendly and brotherly country Azerbaijan and bring our countries closer.” used the phrases.

Turkey’s military to stay in Azerbaijan