What is behind amnesty of Armenian oligarchs

The Armenian Parliament passed a government program, which implies fighting against the shadow economy, corruption, for improvement of business environment, export promotion, support for small and medium-sized businesses and economic growth. The government intends to take steps to ensure transparency of tax and customs services, to prevent their interference in daily activities of law-abiding businesses. A special place in the program was given to issues of attracting investments, including exemption of production equipment and materials, imported within the framework of the investment program, from customs duties.

The program also involves structural changes: it is intended to reduce the number of state non-profit organizations, centralize agencies involved in purchases and implementation of programs. Experts praised the professional and intellectual level of the new cabinet. Some economists call the document progressive, taking into account the fact that the government has promised to review the activities of several agencies, as well as ensure equal competitive conditions in business and exempt small and medium-sized businesses from the permanent tax burden.

But will the government be able to change the situation in 6 months? The program is scheduled for six months, that is, it will be being implemented up to the parliamentary elections, which are scheduled for April 2, 2017. After that, most likely, a new political situation will develop in the country. Naturally, the question arises whether it is possible to implement all of the planned tasks in such a short period.

According to observers, it is impossible to solve the problem of monopolization of the economy in that time, but the problems that lie on the surface can be solved. According to 7or.am columnist Koryun Manykyan, one of such problems can be the revision of dubious deal to privatize the Vorotan hydroelectric power cascade, which was sold to the US 'Contour Global Hydro Cascade' company far below the real value. 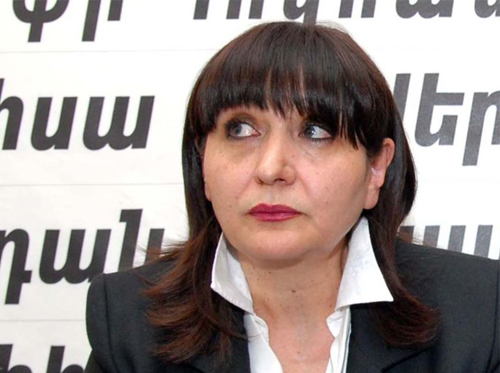 A board member of the Armenian National Congress opposition party, PhD in Economics Zoya Tadevosyan believes that it is possible to change the situation in 6 months: "Our task today is to save Armenia from destruction, and in this respect every hour is important. This requires an economic freedom and, according to the program, the cessation of tax persecution".

No one doubts the professional level of the new government and the effectiveness of chosen approaches, but a long-term solution of many problems and, thus, a change of a moral and psychological atmosphere in the society is not enough to completely improve the economic situation. Decisive steps to eliminate such perverse phenomena in the public system as corruption, misappropriation of credit and budgetary funds are needed. These phenomena have their specific manifestations represented by high-ranking officials.

Over the years, the system of governance has begun to break free from such odious figures as the former governor of Syunik, Surik Khachatryan. But all of them have gone quietly, they were not persecuted for huge criminal gains and lawlessness. The society has not yet heard a specific assessment of the ugly reality. Observers call the processes occurring today ‘an amnesty of oligarchs without confiscation of property’. 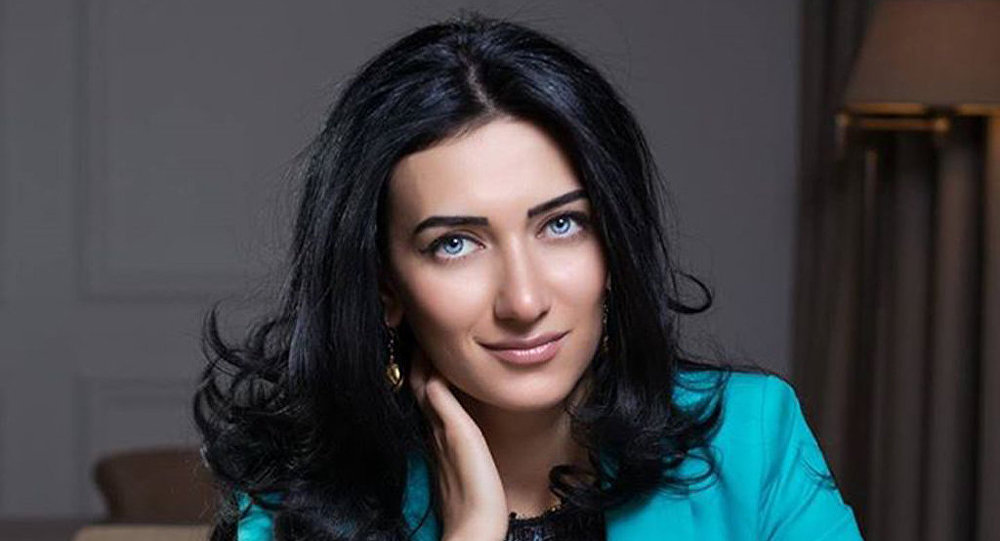 In this respect the statement of the Minister of Justice Arpine Hovhannisyan that "the criminalization of illicit enrichment is not retroactive" is very revealing. Thus, some high-ranking officials, who have been above the law for years, are exempt from any liability again.

2023 declared the "Year of Heydar Aliyev" in Azerbaijan