What is behind conflict between 'Apricot Country' and Yerevan mayor

One of the three parliamentary forces - the 'Apricot Country' party - did not attend the swearing-in ceremony of the new/old mayor, a member of the ruling Republican Party of Armenia (RPA), Taron Margaryan, which was held on June 12. The party chairman Zaruhi Postanjyan explained this decision by the fact that Margaryan is not a legitimately elected mayor. She promised that the 'Apricot Country' party will hold alternative meetings of the Yerevan Council of Elders.

From the political point of view, it is difficult to explain the demarche of this small party created on the eve of the elections to the Council of Elders on May 14. It is also difficult to explain its behavior after the elections to the Council of Elders. Postanjyan said that the results of the May 14 elections were falsified, mainly through the bribery of voters by the RPA, but at the same time, the 'Apricot Country' party's representatives, calling not to recognize the results of the elections, quietly accepted the deputy mandates. The logic of the party's actions becomes even more incomprehensible against the backdrop of a big scandal, which Postanjyan made in the post-election headquarters of the RPA on the election day, trying to prove that pre-election bribes are paid in the RPA headquarters. The police forcibly dragged her out of the RPA headquarters. According to the police, it's law enforcement agencies which should investigate violations of the law, not Postanjyan. 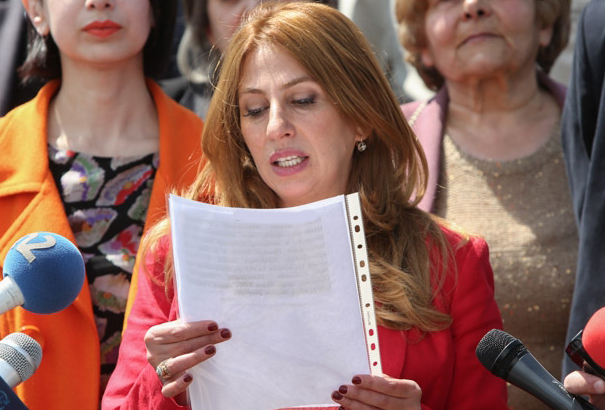 The actions of the 'Apricot Country' party and its leader suggest that there is no serious political confrontation with the authorities. This can be a manifestation of unfulfilled political ambitions, a desire for political self-assertion, using the image of fighters for justice. Most likely, this struggle is aimed only at obtaining the external effect and devoid of serious political content. 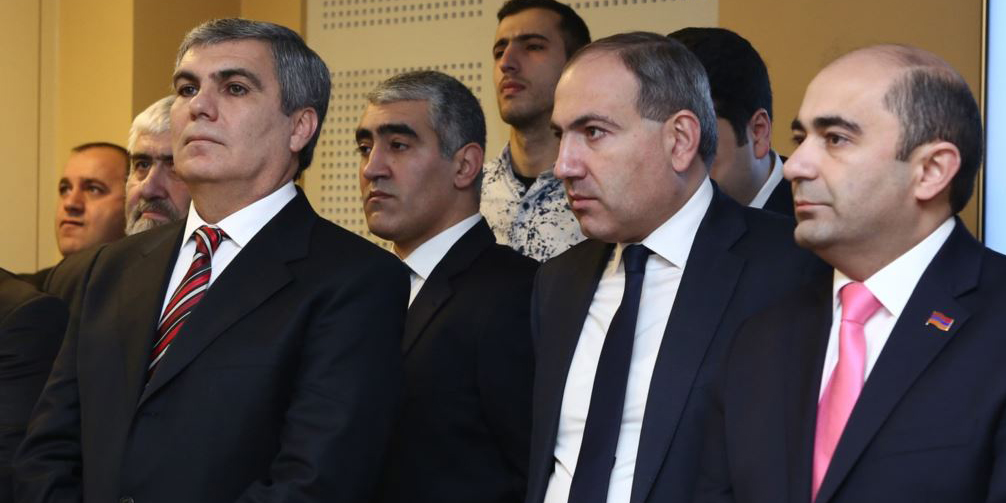 A similar assessment can be given to the position of another force, which calls itself the opposition - the Yelk block ('Way out'), whose actions already in the National Assembly are aimed at creating the effect of an implacable struggle against the authorities. There were no serious proposals or well-founded criticism of the government or the president from this force, as well as from the 'Apricot Country' party.

A fake confrontation of the 'Apricot Country' party with the mayor of Yerevan and the ruling RPA as a whole was a reflection of the internal political alignment of forces resulting from the outcome of the parliamentary elections, which became possible due to the active use of administrative and financial resources by the RPA. For that very reason the political forces participating in the parliamentary elections, with the exception of the Yelk bloc, refused to participate in the capital elections on May 14. "It is difficult to join an unequal struggle without equal resources," the member of the opposition party Free Democrats Stepan Safaryan said. 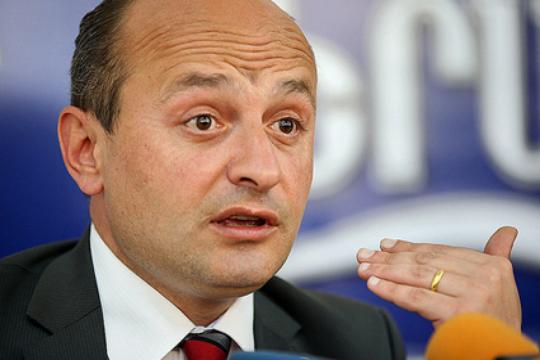 Refusal of most leading forces to participate in the municipal elections led to a significant decrease in the importance of this process, which was a serious political struggle in 2009 and 2013. It has become a natural reflection of electoral processes of extremely doubtful legality. They are based on the desire of the RPA to form a political field at its own discretion. All this affects the quality of the opposition, whose struggle with the authorities is devoid of any political content and boils down to a series of scandalous incidents.