World runs out of energy capacity at all levels, Saudi energy minister warns 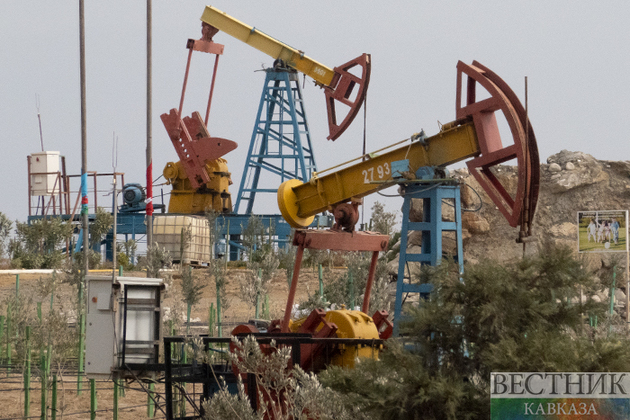 As Oil Price writes, officials from the oil and gas producing countries in the Middle East have been warning for months—even before the start of the Russian special operation in Ukraine—that recent low investments in new fields and production capacity would lead to dwindling energy capacity production once the global economy recovers from the COVID slump of 2020.

If the industry is discouraged from investments, this will lead to a lack of supply, which will translate into inflation, and that will affect the end consumer, the minister said at the Future Aviation Forum in Riyadh.

At the Tuesday conference in Abu Dhabi, the UAE’s Energy Minister Suhail al-Mazrouei said that OPEC+ may not be able to guarantee enough supply when the world fully recovers from the COVID crash in demand. The UAE minister also said that the extreme volatility in the oil market in recent weeks is the result of some buyers boycotting certain crudes; it is not connected with OPEC+ and is outside the alliance’s control, in an apparent reference to the boycott of oil from some buyers. The UAE and Saudi Arabia are actually the only two oil producers believed to have sufficient spare oil production capacity, but they are unwilling to tap it, saying the market is balanced and any extreme volatility is the result of geopolitical factors.