The issue of the merger of South and North Ossetias 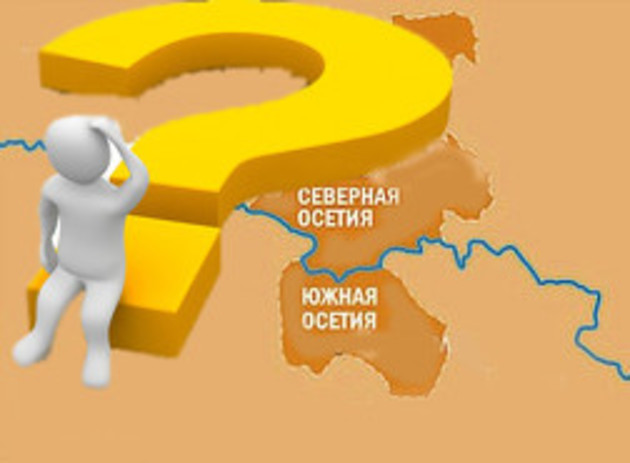 One of the leading South Ossetian politicians, the head of United Ossetia Party, Anatoly Bibilov, suggested holding a referendum to find out public opinion on the problem of the possible merger of South and North Ossetia.

The topic has many times been discussed by South Ossetian politicians, and each time it causes an ambiguous reaction of Tskhinvali and Moscow. For example, the head of North Ossetia Taimuraz Mamsurov stated: “North Ossetia is a part of Russia. The issue is more about joining Russia, than a merger. However, we, Russian citizens, know that Russia needs no new territories. There is no interest for Russia to get new lands.” The extraordinary plenipotentiary ambassador of South Ossetia in Russia, Dmitry Medoyev, made a strict statement that the authorities of the country had no intention to hold a referendum on joining Russia, as South Ossetia is an independent state, with its own Constitution and laws.

Dmitry Medoyev reasonably believes that such initiatives ahead of the incoming parliamentary elections where the struggle between main political parties of RSO will be very tough. The motto of merger with North Ossetia is really popular among a part of the South Ossetian society, and the initiative of United Ossetia can be considered as an attempt to gain more votes.

Obviously, the referendum will enable to find out public opinion on the issue. However, there are doubts about true reasons for holding it. I believe the story may have two scenarios: a long-term scenario which is connected with the future development of the country and an up-to-the-minute scenario which is connected with the parliamentary elections.

If the question is important for a future strategy, it is about a choice between priority directions for South Ossetia in the political and economic spheres. For example, South Ossetia’s economy has a lot of problems – it lacks resources. 90% of its budget is Russian money – Moscow invested 4.2 billion rubles in 2013 (the whole volume of the budget was 4.7 billion). Therefore, many South Ossetian citizens ask why they don’t join North Ossetia and improve the economic situation in the country.

However, the approach doesn’t consider the foreign political context which shouldn’t be forgotten. That is why the initiative by United Ossetia can bring benefits to the party ahead of the elections, but it will hardly be implemented in reality in the near future.