Coronavirus will sent Georgia's economy back by several years 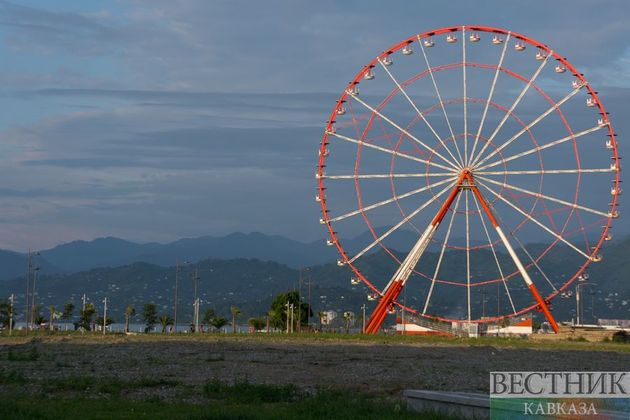 The Covid-19 pandemic and its devastating economic impact painfully hit the entire South Caucasus region. Particularly difficult are the crisis in Armenia and Georgia, which, unlike Azerbaijan, whose economies do not have a financial airbag and are characterized by a high level of external debt in relation to GDP (more than 50% for Georgia and Armenia and less than 20% for Azerbaijan).

The profitable tourism industry of Georgia was on the verge of bankruptcy. The importance of tourism for Georgia can be judged by the World Bank, which estimated the dependence of the Georgian economy on this industry at 34% of GDP for 2019. According to the Georgian National Tourism Administration, in 2019, revenue from international travelers in Georgia amounted to $ 3.3 billion. Despite a sharp decrease in tourist flow from Russia last year, this figure was 1.4% more compared to 2018.

However, one cannot count on such indicators this year. Starting from mid-March 2020, the borders of Georgia are closed for foreigners to enter. As a result, in March 209 thousand international visits were recorded in Georgia - 58.6% less than in the same period in 2019. Throughout April, the borders remained closed, respectively, the number of international visits will tend to zero. How long the "closed borders" regime will operate in the country is not known, however, even if they are opened soon, there is no reason to count on the restoration of international tourism in the short term (the next 2-3 months).

The Secretary General of the World Tourism Organization at the UN, Zurab Pololikashvili, in a positive scenario for the development of the pandemic situation, expects the restoration of tourism volumes by September this year. However, the international economic crisis caused by the pandemic will inevitably have a dramatic negative impact on the purchasing power of tourists from countries in the region (Russia, Azerbaijan, Armenia, Iran, Turkey) and the world as a whole. 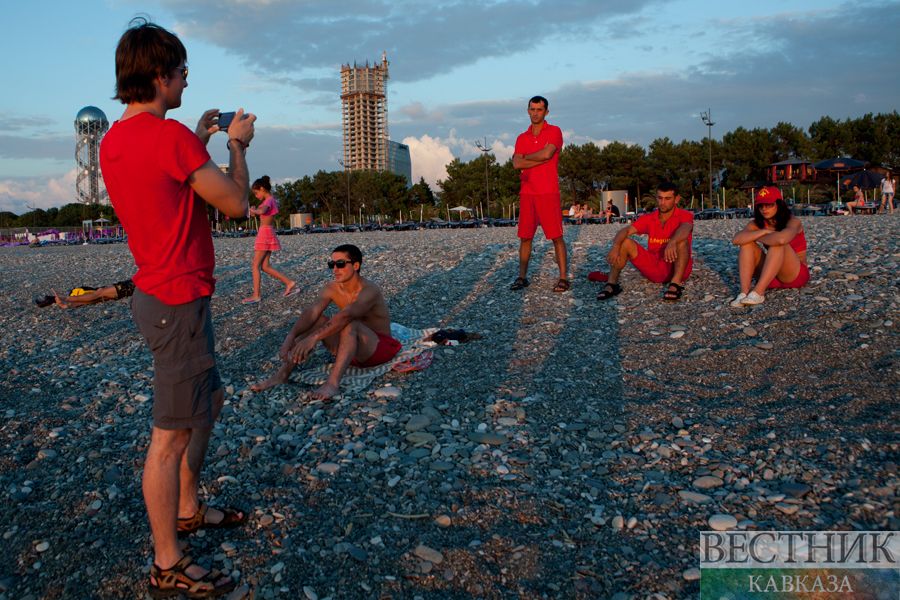 However, not only tourism and the service sector in Georgia are seriously affected by the pandemic - such an important sector of the Georgian economy as winemaking is also suffering. Wine shops are closed in the country, and the export of Georgian products has also declined sharply due to the lack of demand from importers in a pandemic.

Consulting agency PMC Research Center has calculated three scenarios for the development of the economic situation in the country. In the most optimistic scenario, Georgia’s GDP will decrease by 4.3%, in the less optimistic scenario - by 8%, and in the most pessimistic scenario - by almost 13%. The unemployment rate in the country will increase, according to forecasts, from 14% to 23%. The International Monetary Fund gives a more favorable forecast: the country's economy will shrink by 4% this year, but by 2021 it will grow again by 3%. Thus, in the best case scenario, the Georgian economy will be discarded at least two years ago relative to the level of 2019.