Egypt will be 100 percent self-sufficient in sugar 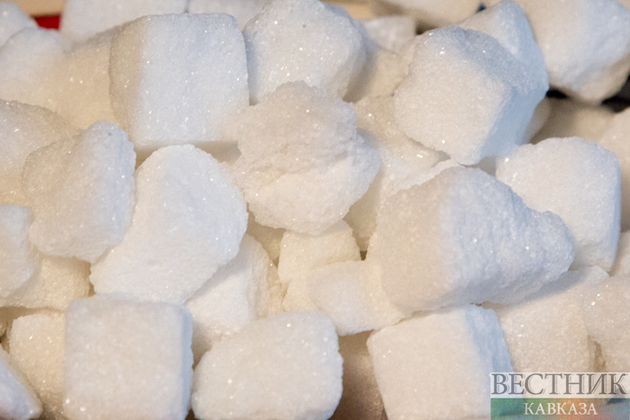 Egypt’s minister of supply, Dr. Ali Al-Moselhi, recently said the country was 90 percent self-sufficiency in sugar production, following suggestions elsewhere that it was facing a shortage of the foodstuff. Egypt will be 100 percent self-sufficient in sugar next year, the minister added. The sugarcane harvesting season has begun in Egypt, with the governorate of Upper Egypt in the country’s south.

“The target is to receive approximately 7.7 million tons of sugarcane during the current harvest season to produce about 850,000 tons of sugar,” Maj. Gen. Essam El-Din El-Budaiwi, head of the Sugar and Integrated Industries Co., told Arab News. He added that the company has eight factories in five governorates across Egypt — Aswan, Luxor, Qena, Sohag, Minya — to produce sugar from cane and beets.

Despite these problems, El-Budaiwi confirmed that he was seeking to maintain supply rates within safe limits and pay farmers’ dues while implementing a plan to raise the production capacities of factories.

Abdel Fattah Mahmoud Abdullah, head of the sugar cane factories in Luxor governorate, southern Egypt, told Arab News: “The Armant sugar factory receives more than 1.15 million tons of sugar cane every year, and produces around 110,000 tons of sugar … and around 50,000 tons of molasses.” He said that all the workers at the factory were ready to play a major role in the success of the season this year. In Aswan governorate, southern Egypt, farmers began harvesting the cane crop from dawn.

Commenting on the stages of sugar production, Sami Ahmed, head of Kom Ombo Sugar Factories, said that the sugar production season would continue until mid-May. Factories operate 24 hours a day for a period of 140 consecutive days without stopping during this period, he added, and that his facilities would produce about 200,000 tons of sugar.

Switching to rubles in trade with Russia will boost Egypt's economy