How to bolster self-esteem in social media

7 Feb 2020 in 2:25
Society for Personality and Social Psychology 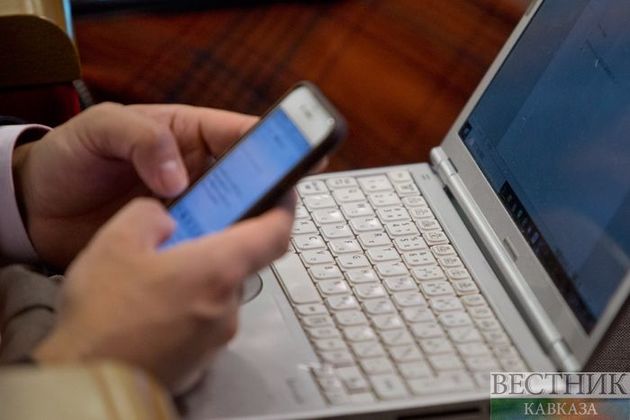 Social media is ubiquitous in our lives. People can spend hours posting and scrolling on Facebook, Twitter, Instagram, Snapchat, and a host of other platforms. You may know people who are especially absorbed in the social media frenzy, including those who seem to post everything online, Society for Personality and Social Psychology writes in the article HOW NARCISSISM RELATES TO SOCIAL MEDIA. A major component of social media is the ability to display one’s own life to the world, which may lead some people to post an inordinate amount of information about themselves.

Perhaps because posting on social media involves some degree of seeking attention, people have wondered how social media use may relate to narcissism, a personality trait that is often tied to self-absorption.

The researchers at the University of Texas at Dallas examined this question in a new research study. Researchers agree that there are three dimensions of narcissism. Each dimension is characterized by a heightened sense of self-importance, but they differ from each other in important ways.

If you were to ask most people to define narcissism, they would probably emphasize the dimension of narcissism that psychologists conceptualize as grandiosity. People higher in grandiosity put themselves out there: they are bold, extraverted, assertive, and overconfident. They believe they are the best and often try to seek power over others.

On the other hand, vulnerability is characterized by being shy, inhibited, and anxious. People higher in vulnerability desire success and admiration similar to those higher in grandiosity but have difficulties in achieving these goals. Although it is not always obvious, some people with narcissistic tendencies score quite high in vulnerability.

Entitlement involves believing that you deserve more than you do. People higher in entitlement believe that they should be treated special and that they deserve the best. The researchers  studied how these three dimensions of narcissism relate to social media use.

How these categories relate to social media

People approach social media in different ways. Sometimes, people post something and wait for the likes and comments to roll in. At other times, people may just scroll through other people’s content, possibly feeling like others are better off than them (“She went to Hawaii again?!”). Occasionally, people may come across a post from someone who is complaining about all the things wrong with his or her life and feel better off by comparison. People may even come across pictures from a family or friend event, and feel left out because they weren’t invited. These are the kinds of social media behaviors that were looked at in the study:

upward comparison (thinking others are better off)

downward comparison (thinking others are worse off)

and social exclusion (seeing an event from which you were excluded).

The results showed that grandiosity was especially related to downward social comparison. When on social media, people higher in grandiosity tend to believe that everyone else is worse off than they are. Vulnerability, though, was particularly related to upward social comparison and perceived social exclusion. When on social media, those higher in vulnerability tend to believe that other people are better off than they are, and they report seeing more social events from which they were excluded.

In addition, people higher in grandiosity and entitlement seem to post more on social media. This was especially the case for those higher in grandiosity posting more things on Snapchat, a messaging app that lets users exchange pictures and videos that disappear after they are viewed. Other than this, findings were generally similar across Facebook, Instagram, and Snapchat, and entitlement was generally not strongly related to people’s use of social media.

The research suggests that different dimensions of narcissism relate to social media experiences in different ways. For people who are higher in grandiosity, these experiences may be relatively pleasant, as they may find social media another outlet to showcase their life and to perceive others to be worse off than themselves. But, for people higher in vulnerability, experiences on social media may be fairly negative because viewing others’ posts make vulnerable people feel excluded and worse-off by comparison.