Iran between SCO and Silk Road

During a joint press conference in Baku following talks with Azerbaijani Foreign Minister Elmar Mammadyarov yesterday, Russian Foreign Minister Sergei Lavrov  focused on the emergence of a new format of regional cooperation – Russia, Azerbaijan, Iran. In April the foreign ministers of the three countries met to prepare a high-level summit. The summit, according to Lavrov, will be held in the near future.

After the lifting of sanctions Iran needs to establish strong political and economic ties with its neighbors. The deputy director of the Institute of the Commonwealth of Independent States, military expert Vladimir Yevseyev, believes Iran needs a real improvement in its economic situation. "Now two corridors are being considered. The first corridor is Russia-Azerbaijan-Iran. India actively lobbies for it, but China does not participate in this. Armenia promotes the second corridor of Iran-Armenia-Georgia-Russia/Abkhazia. Iran really needs a free trade zone with the EEU as well. It may yield some dividends, in any case, the expansion of cooperation not only with Russia, but also with the Central Asian countries."

Meanwhile, according to Yevseyev, Iran would like to receive dividends from participating in the Chinese project 'One Belt, One Road', but it is not clear how this project can be combined with the projects of the Shanghai Cooperation Organization (SCO). "The SCO is now living through a difficult period, it is undergoing transformation. It is not clear how Russia, India and China will be able to build this triangle, remove misunderstandings, strengthen the economic cooperation within the SCO. And Iran needs it most. The economy is important for Iranian President Hassan Rouhani, because he needs to show the advantages of the fact that Iran not just eased relations with the West, but it is also entering the SCO and will get something at the same time," the expert believes. However, he doubts that Iran will have time to get into the current wave of the SCO expansion. 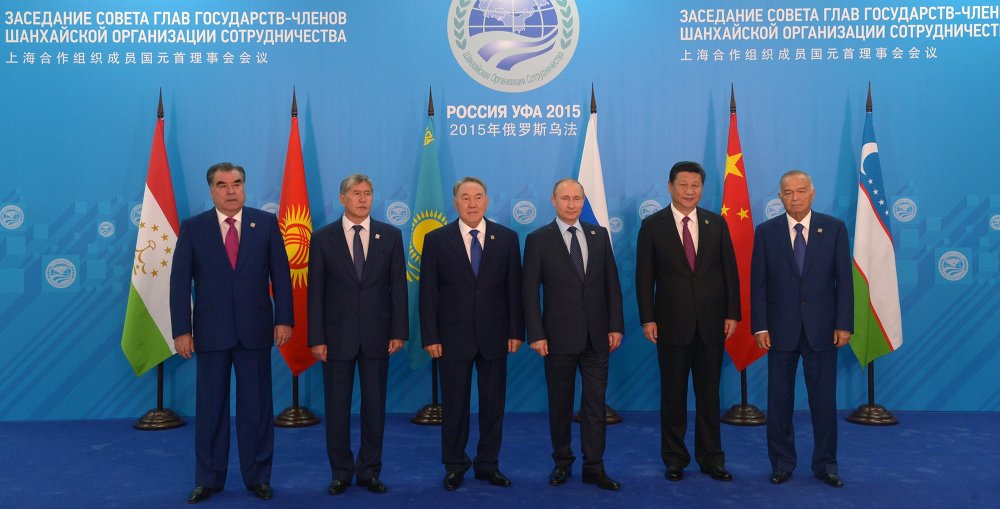 Recall that in recent years there have been major quantitative and qualitative changes in the SCO – the preparations for the entry of two major South Asian countries – India and Pakistan – as full members, as well as the joining of South Caucasus countries (Armenia, Azerbaijan) and Southeast Asian countries (Nepal, Cambodia) as dialogue partners of the organization. However, they say that Moscow and Beijing could not agree on Iran's membership in the organization during the SCO summit, which was held in Uzbekistan on June 23-24.

Iranian President Hassan Rouhani didn't attend the SCO summit in Tashkent. "It is possible that Iran cannot get into the first wave of SCO expansion, after which a sufficiently long period of reformatting the organization will be started, up to five or seven years. The SCO will need time to reorganize itself. Therefore, Iran will be able to enter the SCO only after 2020," Yevseyev believes.