Israeli Radio about activities of 'AzIz'

2 Dec 2016 in 19:00
The Board of the International Israel-Azerbaijan Association "AzIz"

There was a one-hour program on the Israeli public radio, dedicated to the activities of the International Association Israel-Azerbaijan 'Aziz'. The 'Meet the community' program, which has introduced its listeners to Aliyah, as well as news relating to immigrants for many years, not for the first time covered the news about the Azerbaijani community.

The Director of the Azerbaijani Cultural Center (ACC) at the 'Aziz' association, Yegana Salman, spoke about the activities carried out by the ACC in order to familiarize the Israeli public with a rich culture and history of Azerbaijan. These are literary and musical evenings, evenings, dedicated to memory of famous people, events, which are familiarizing with national traditions and holidays of Azerbaijan. The center has been working for almost two years with the support of the Heydar Aliyev Foundation and the local municipality, in particular, the Mayor Yitzhak Miron and his first assistant, Michael Barkan. 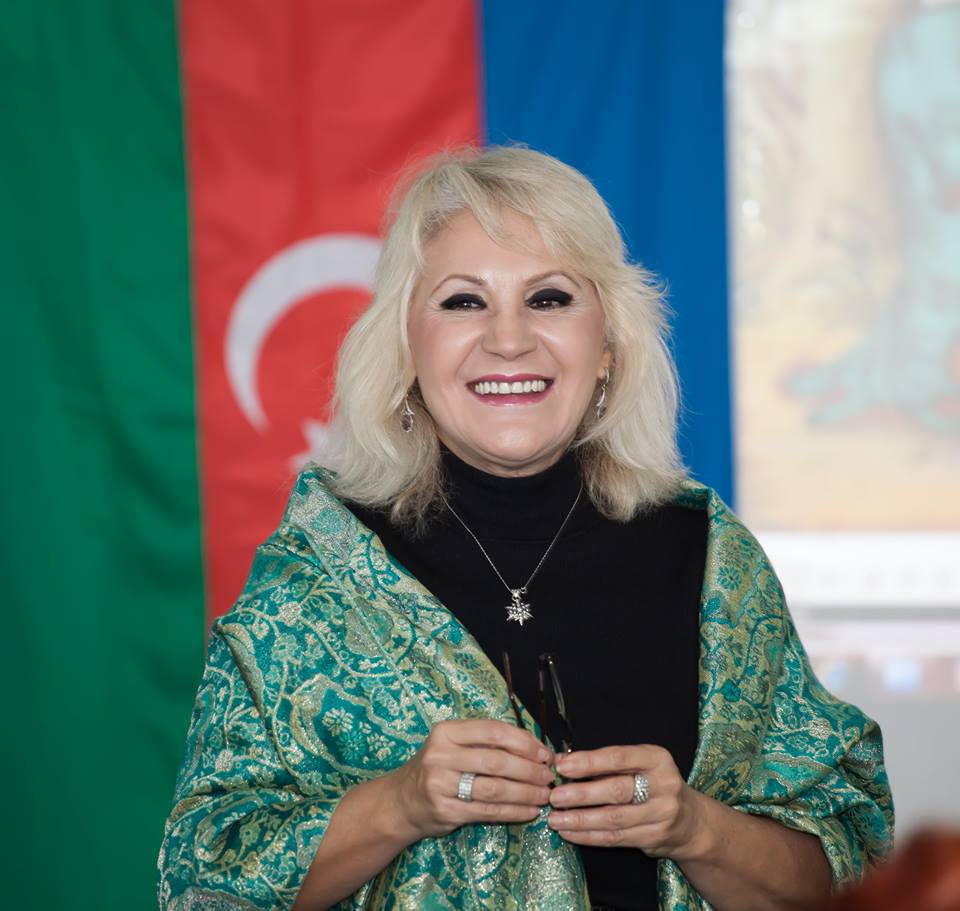 The head of the Jerusalem office of AzIs, Alexander Agranovsky, spoke about the activities of the Association in Jerusalem. These are meetings with the famous natives of Azerbaijan and informative thematic programs, which introduce the inhabitants of Jerusalem with this South Caucasian republic.

A member of the Board of Directors of the AzIs International Association, the coordinator of the Ministry of Absorption programs in Acre, Rauf Agalarov, spoke about the contribution of 'Aziz' in the cultural development of the community. Rauf Agalarov noted that all the activities of the absorption department for the benefit of the community is carried out with the support of the First Vice-Mayor Zeev Neuman, as well as the mayor of Acre Shimon Lancry. 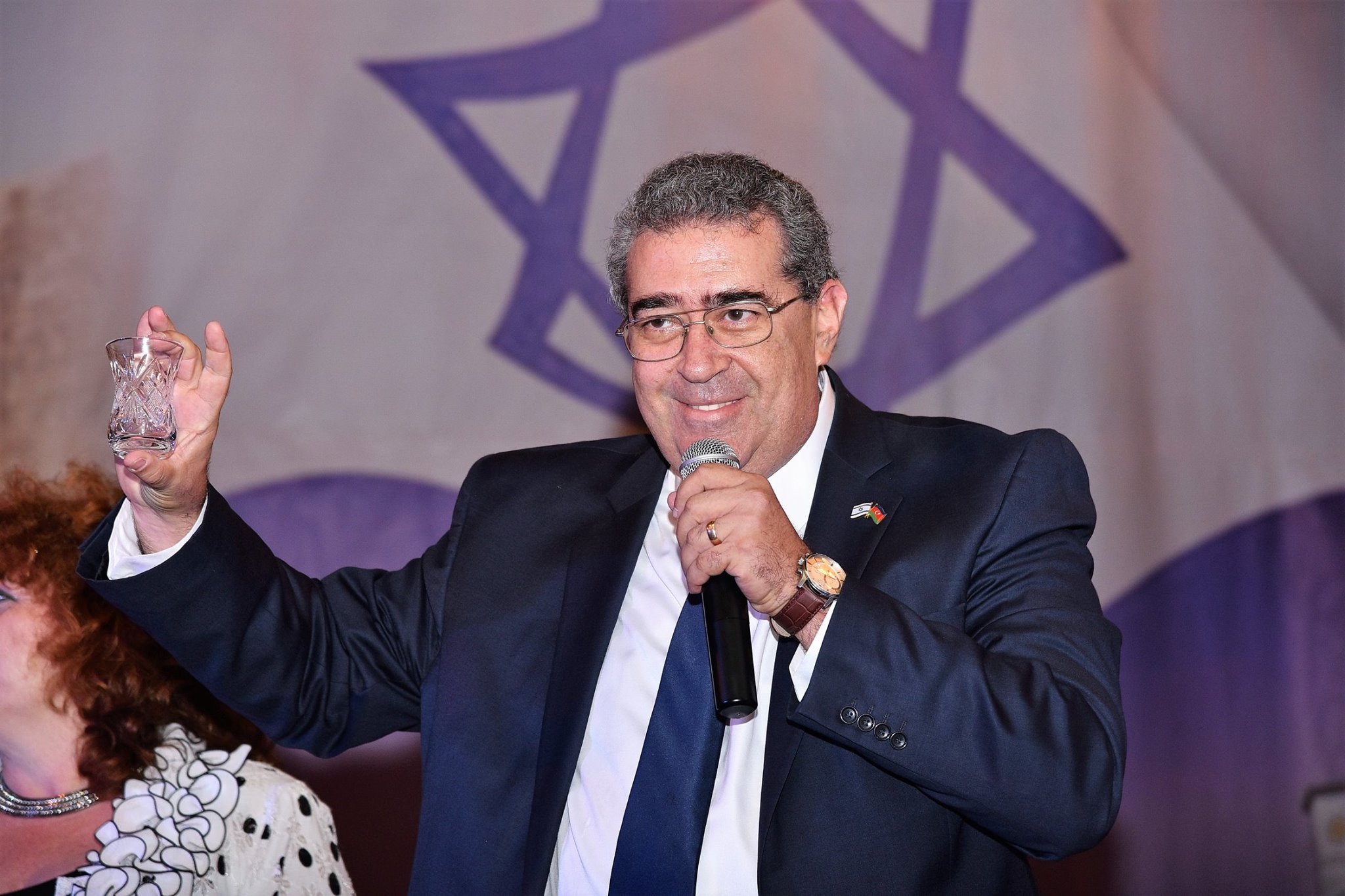 The head of the Sholumi Center, Shaul Siman-Tov, which is also included in the Board of Directors of the 'Aziz' Association, spoke about the activities of the center and its activities.
The host of the program Freddy Ben-Natan telephoned the the Director General of the International Association Israel-Azerbaijan 'AzIz', Lev Spivak. Speaking about the activities of the association, Lev Spivak focused on the mobile '7+7 Wonders of Azerbaijan' photo exhibition, which will be held throughout the year by 'Aziz' in different cities of Israel. He stressed that the events of 'Aziz' are conducted with the support of the Heydar Aliyev Foundation, as well as local municipal councils, and on behalf of the Azerbaijani community of Israel thanked the Mayor of Tirat Carmel, Arie Tal, the Mayor of Nesher, Avi Binamo,  the First Vice-Mayors and the city council members Zeev Neuman (Acre), Michael Barkan (Afula), Adam Amilov (Kiryat-Yam), Michael Raif (Rishon le Zion), Gersh Fishman (Netanya), Yacov Ifraimov (Kiryat Gat), Nachum Rachevsky (Kiriyat Bialik), Marina Kontsevaya (Jerusalem) and many others, without whose support the organization's work would not be possible. Lev Spivak also thanked outstanding Azerbaijani artists, which constantly support 'Aziz' events by their performances - Adalat Shukurov, Nazim Faytonchi, Elman Aliev, Ayan Babakishieva, Khayyam Nisanov and all Israeli artists, who are natives of Azerbaijan and the North Caucasus, he also said that another singer Jeyhun Bakinsky will arrive in Israel soon.

The program included songs and music of  Azerbaijani classical and contemporary composers.