Exactly ten years ago, in Israel for the first time celebrated Novruz. Since then, every year on the day of the vernal equinox Association "Aziz" gathers people from Azerbaijan for festive tables to celebrate the most beloved and beautiful, delicious and fun Spring Festival. This year's celebration was held in the ancient city of Acre, where the center of immigrants from Azerbaijan, "Aziz" organized a celebration in the "Marom" restaurant, which features a large variety of Caucasian cuisine.

The Director of the Azerbaijani Cultural Center, Yegana Salman, congratulated all compatriots and expressed hope that someday Novruz Bayram will become one of the public holidays in Israel. The festive mood for the guests was created by well-known musicians - Tomer Aliyev, Manuel Isakov and a young talented singer Tina Ibragimova, as well as a very popular singer Ceyhun Bakinskiy, who specially arrived from Azerbaijan to perform his favorite Azerbaijani songs and national musical compositions. 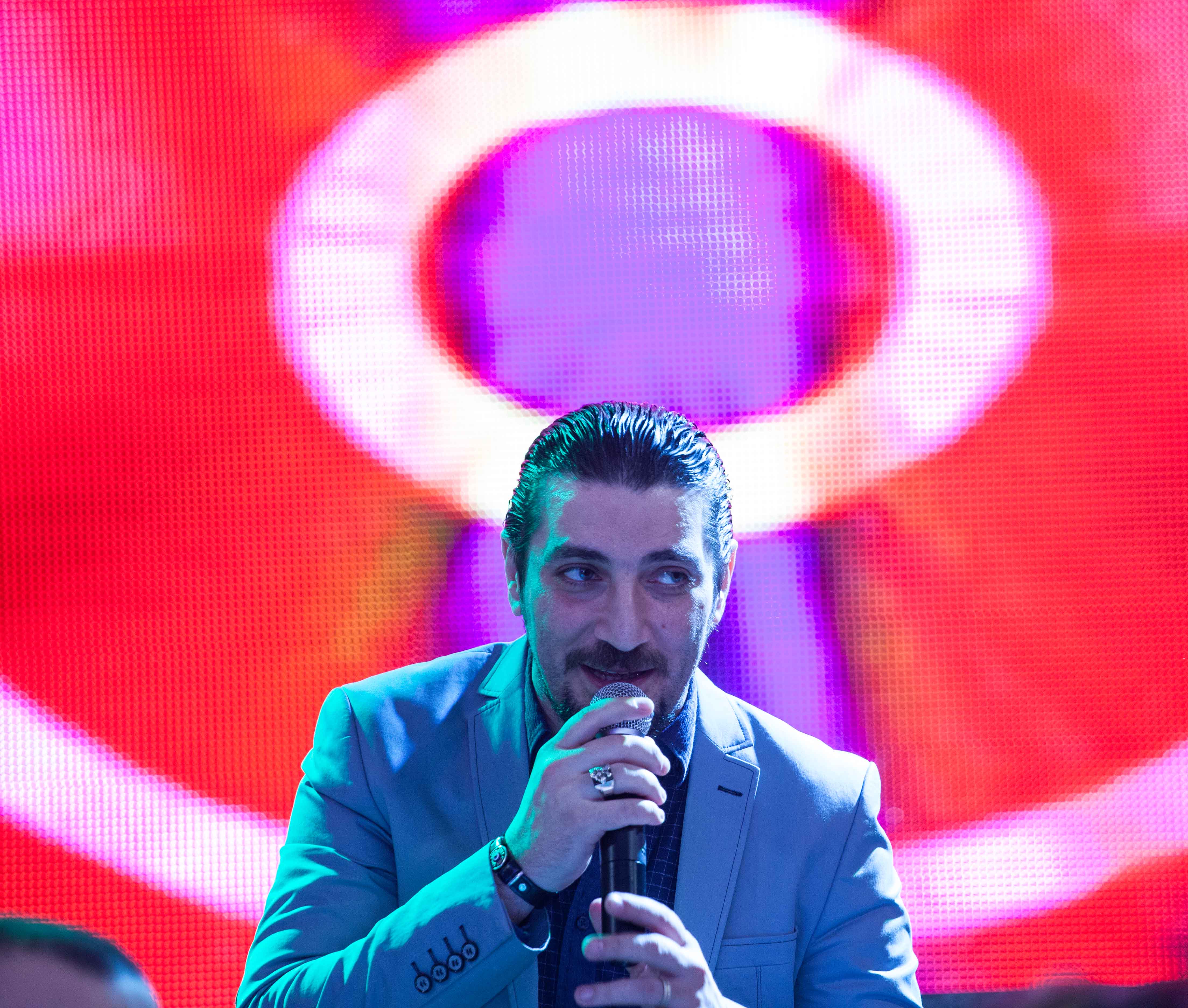 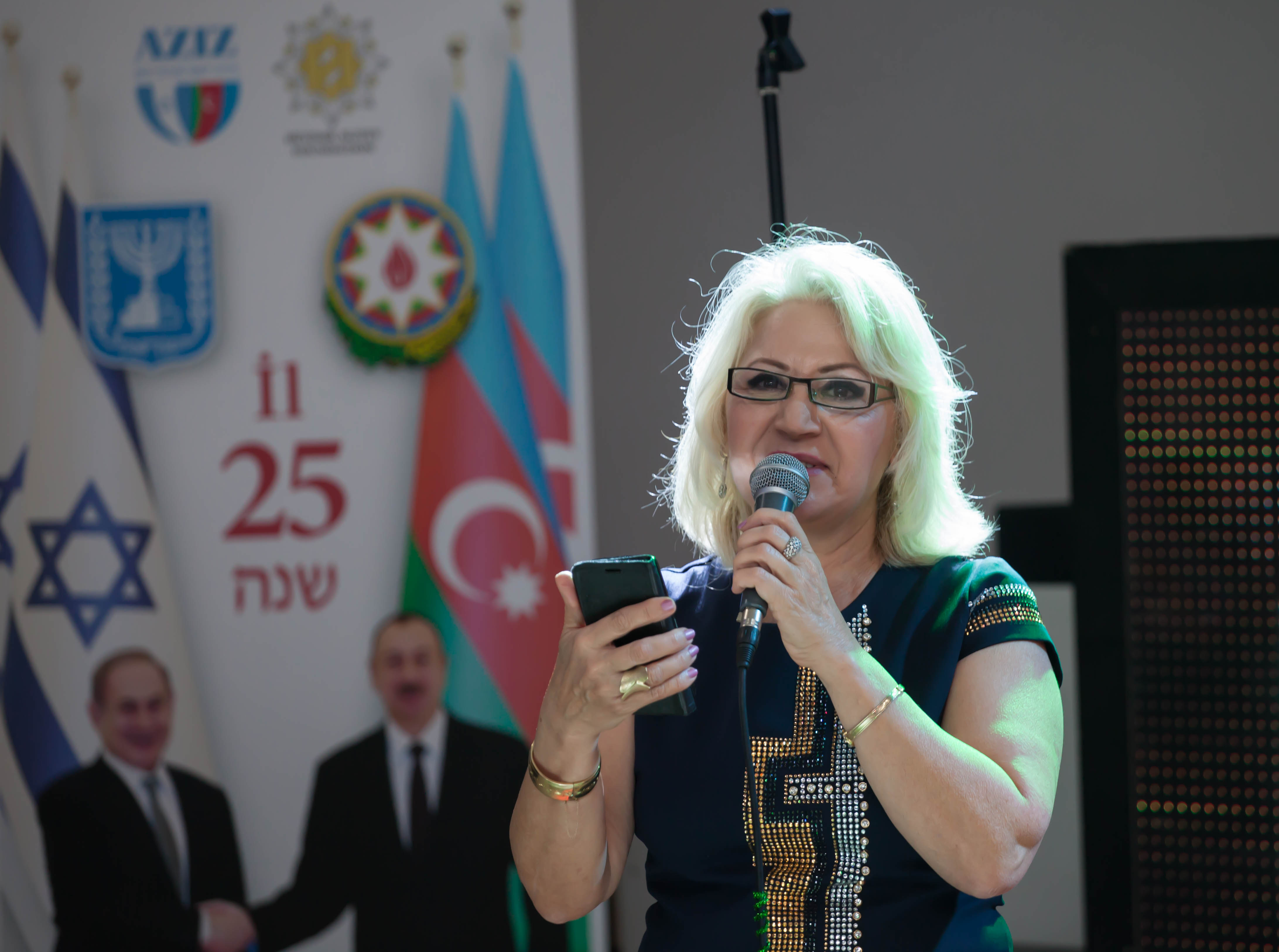 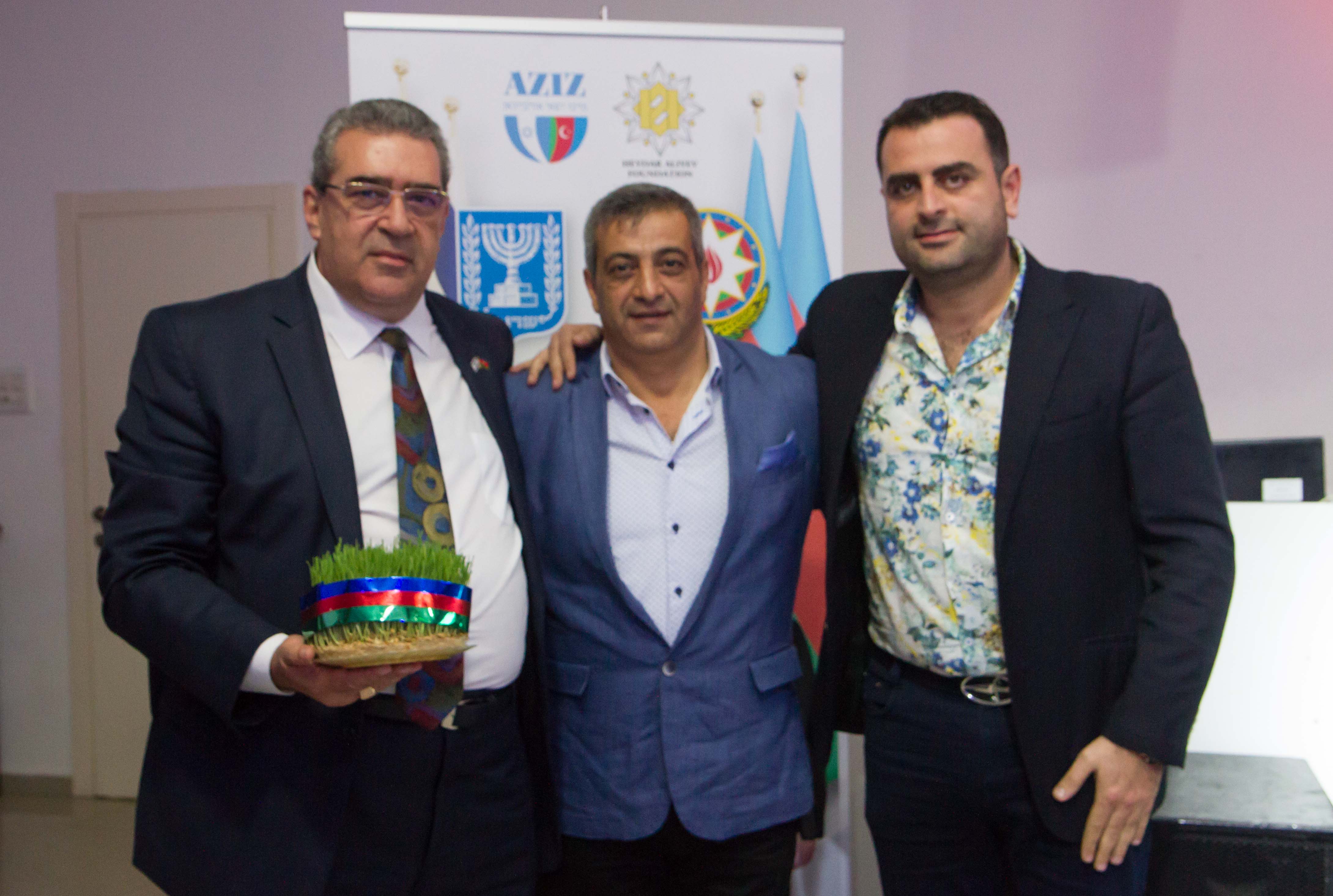 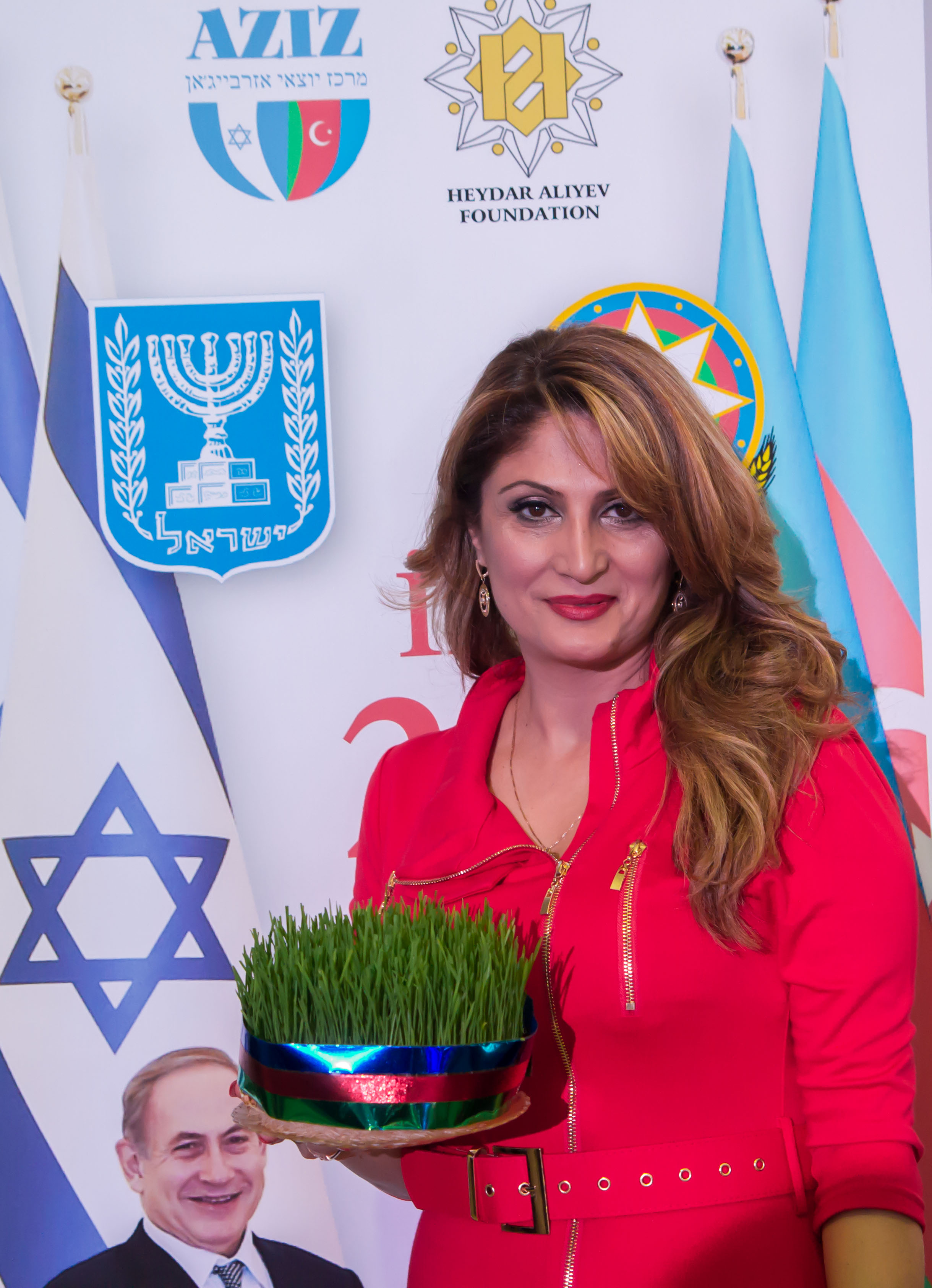 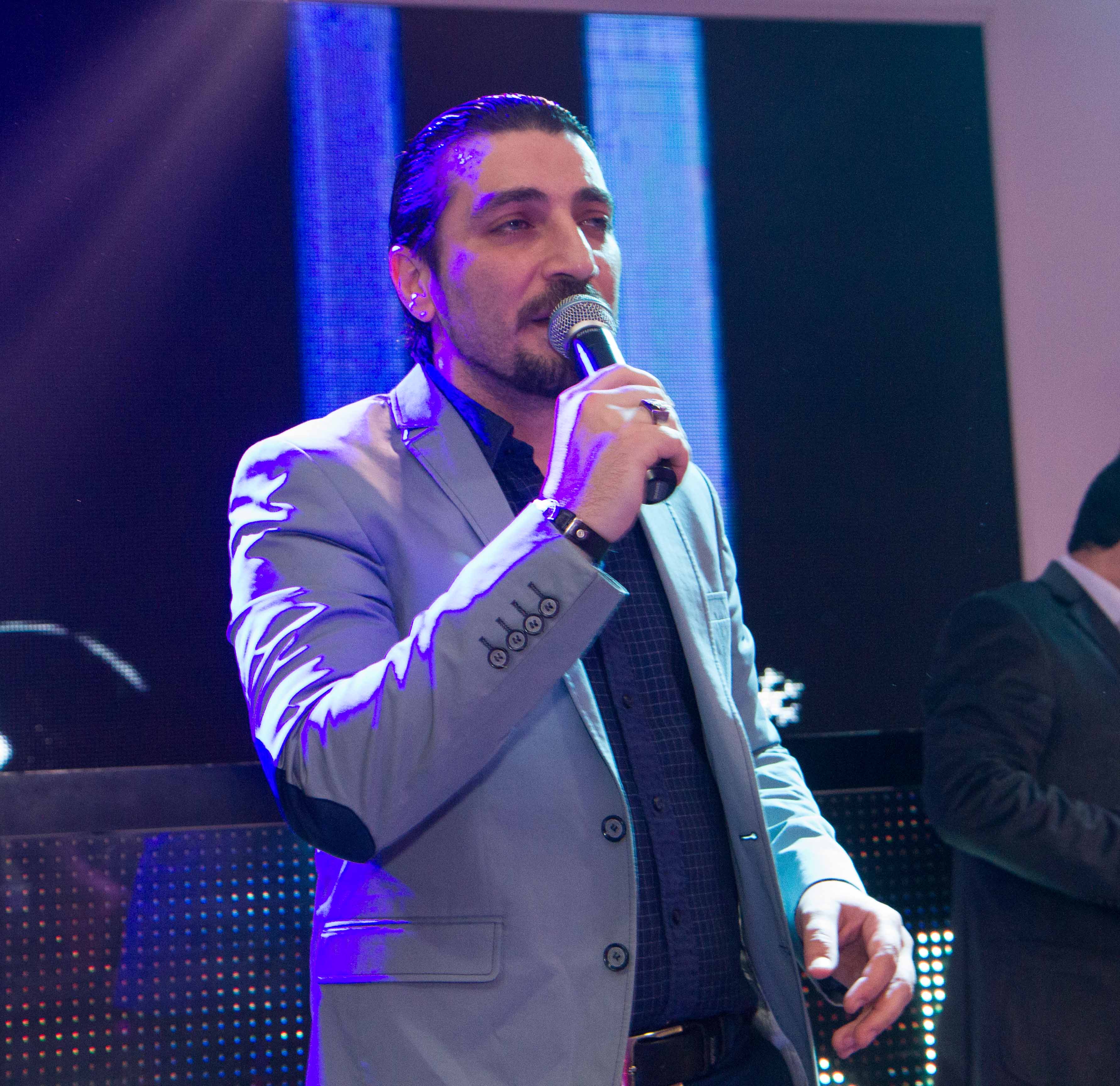 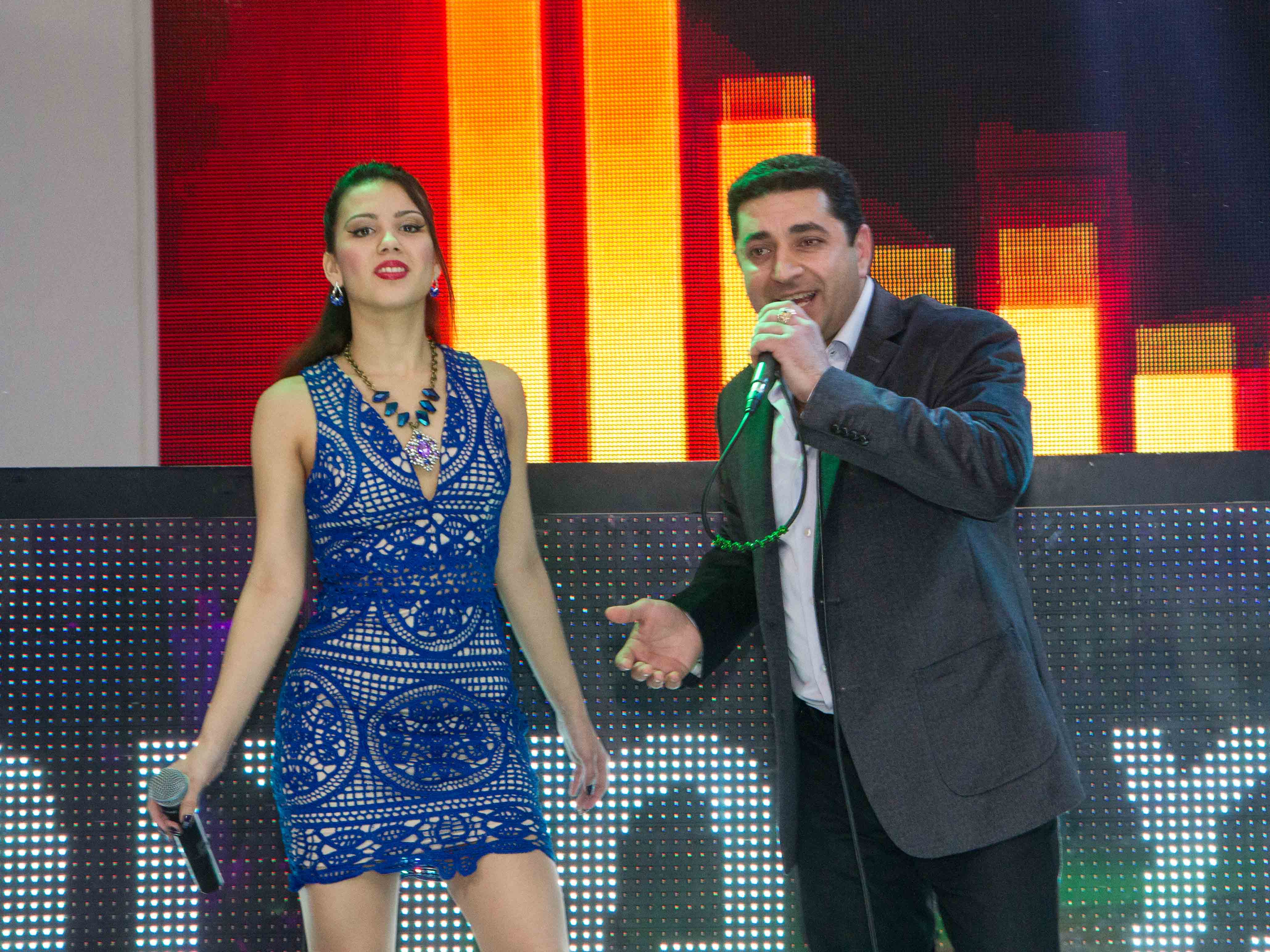