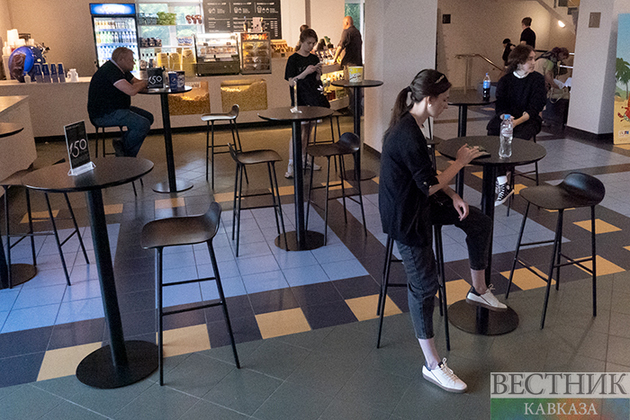 Only about 8 percent of EU firms have divested from Russia, with the majority of Western firms still active in the country being German, Politioc writes. A vast number of firms headquartered in the European Union and G7 countries continue to operate and invest in Russia, according to a new study on equity investments made by Western companies.

Less than 9 percent of about 1,400 EU and G7 companies that had subsidiaries in Russia before the Ukrainain crisis started had divested at least one subsidiary in the country by November 2022, according to data obtained by professor Simon Evenett, from the University of St. Gallen, and and professor Niccolò Pisani, from the International Institute for Management Development. This is despite the harshest ever Western sanctions against Moscow and the media reports of multiple companies’ exits from the country.

"These findings call into question the willingness of Western firms to decouple from economies their governments now deem to be geopolitical rivals," the study's authors say in a statement.

U.S.-based companies accounted for more exits (under 18 percent) than those based in the EU (8.3 percent) and Japan (15 percent).

Some of the world's largest companies, such as Ford, Renault, McDonald's, Ikea and Shell are among the dozens of Western businesses which have completely pulled out from Russia, according to a list compiled by Yale University.

Yet, many others, such as the consumer goods giant Unilever, U.S. fast food franchise Subway and Italian pasta-maker Barilla have continued to operate in the country.

The majority of Western companies that remain fully active in Russia are German, according to the study.

This comes as officials and business chiefs meeting in Davos for the World Economic Forum vow more military and economic support for Kyiv, while also raising questions behind the scenes about how long the global business community can isolate Moscow and find new markets for energy, metals and food.