Marshall Plan for the Middle East

At the end of last week, the Foreign Ministers of Russia, Syria and Iran Sergei Lavrov, Walid Muallem and Mohammad Javad Zarif agreed in Moscow to make a trilateral format of meetings permanent. The last time they met was in Russia's capital in January 2014. Now the Foreign Minister of the three countries emphasized the need to continue and intensify the fight against terrorists, while managing the issues related to the improvement of the humanitarian situation, a return to the cessation of hostilities and urgent launch of inter-Syrian talks in accordance with the UN decisions, that is, without any preliminary conditions.

Lavrov and Zarif reiterated their support for Syria's sovereignty, unity and territorial integrity, as well as the willingness to work together in solving the issues of eliminating terrorists, the restoration of peace, the economy and civil infrastructure. Yesterday, the Russian President Vladimir Putin, speaking at a meeting of the International ‘Valdai’ Discussion Club, suggested to start thinking about something like 'the Marshall Plan' to recover Syria. Moscow and Tehran believe that the responsibility for the deterioration of the economic situation of the Syrian people lies with not only terrorists, but also with those countries, which use illegal unilateral economic sanctions against Syria, first of all affecting this country's ordinary people. 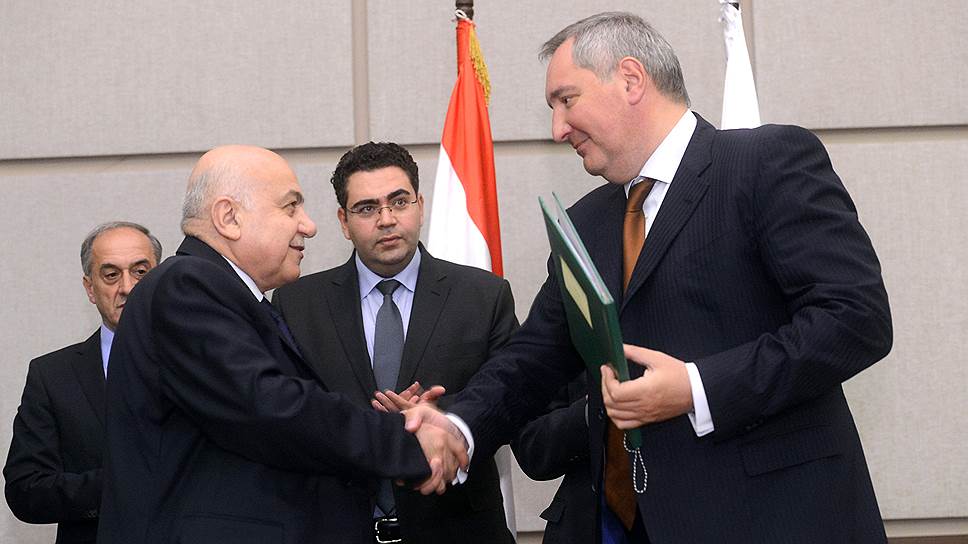 Summing up the meeting, the co-chairman of the Russian committee for solidarity with the people of Syria and Libya, Oleg Fomin, urged to consider the fact that "the countries, which use illegal economic sanctions, also support terrorist units. It's not a secret. That is why they must participate in the reconstruction of this country".

Oleg Fomin said that a meeting of the Russian-Syrian Intergovernmental Commission on trade-economic and scientific-technical cooperation, led by the vice prime minister of Russia, Dmitry Rogozin, will be held in November. "For me, as the president of the charity fund ‘RUSSAR’, this subject is of particular interest, because there are a Russian-Syrian trade house and a business center in the depths of our found, and we plan to contribute somehow to the rehabilitation of the infrastructure. But it is already after winning" Fomin said.