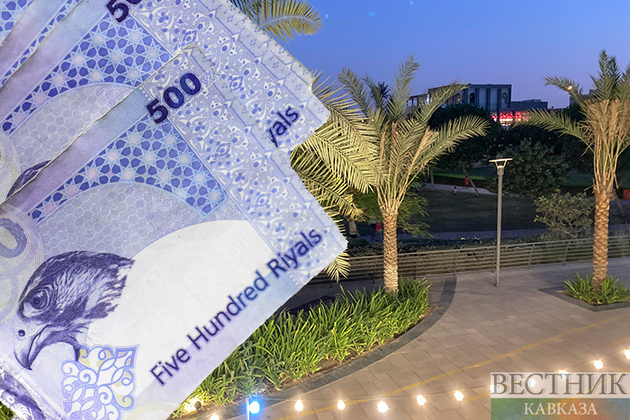 Qatar’s inflation surged 5.93 percent year-on-year in December 2022 largely as a result of a rise in the prices of recreation and culture, according to data from the Planning and Statistics Authority.

Arab News reports that the Consumer Price Index, a comprehensive measure for inflation, reached 108.20 points, showing the highest annual jump since September 2022. The PSA data released on Monday indicated there was an annual price increase in seven categories, the largest being a 25.36 percent surge in prices of recreation and culture.

Housing, water, electricity and other fuel came next with a 11.90 percent rise, restaurants and hotels by 10.08 percent, and food and beverages by 1.62 percent. The three other groups – education, transport, and furniture and household equipment – all witnessed a CPI increase of less than 1 percent year-on-year in December.

The figures mean that Qatar has recorded the highest CPI among the region’s nations, and a Fitch ratings report published ahead of the FIFA World Cup being held in the nation anticipated the “inflationary pressures” of the event.

However, the level is below global levels, which averaged at 8.3 percent in 2022, with advanced economies standing at 6.6 percent and emerging markets and developing economies at 9.5 percent, according to the International Monetary Fund.

Qatar’s annual inflation dropped in four groups, whereas one category remained still throughout the year.

Clothing and footwear: fell by 0.38 percent

The country’s December CPI rate also showed a month-on-month increase of 1.24 percent, according to the PSA data.

With regards to the monthly changes in CPI, Qatar saw an increase in six groups, a drop in two groups, while four groups remained unchanged.

Recreation and Culture saw the largest month-on-month increase in prices recording a 7.33 percent rise in December 2022. Prices of restaurants and hotels increased by 1.84 percent, transport increased by 1.22 percent, and miscellaneous goods and services by 0.51 percent, showed the PSA release.

In addition, Qatar recorded a rise in prices of food and beverages by 0.43 percent, furniture and household equipment by 0.10 percent in December of last year. On the other hand, communication price levels saw the largest drop of 2.03 percent, while clothing and footwear only fell by 0.42 percent month on month. Tobacco, health, education, and housing, water, electricity and other fuel remained the same as the previous month’s price level