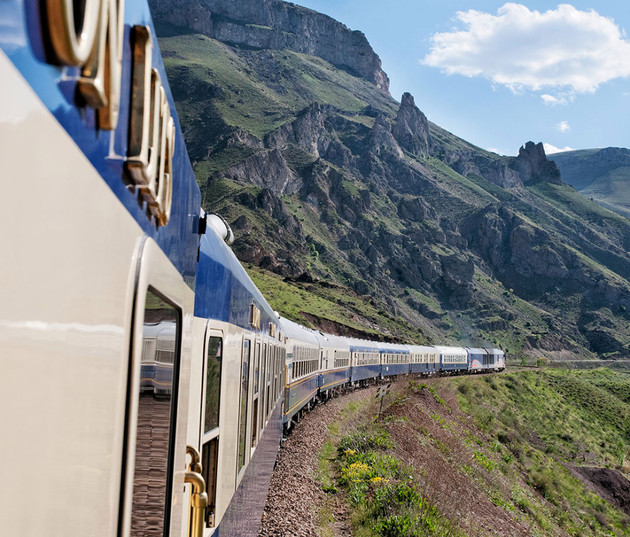 When Tim Littler says he wants to send you to Siberia, you better sit up and take note. And thank your lucky stars. For the journey he has in mind involves opulence and old-style civility, fine dining and divine scenery, historical resonance and relevance, all enjoyed at a pace that allows contemplation and comprehension. It also involves travelling in the supreme comfort of the Golden Eagle, the most luxurious train in Russia, plying what is widely celebrated as the greatest long-distance rail journey in the world: the Trans-Siberian.

The Telegraph reports in its article The making of Russia's most luxurious train that Tsar Nicholas II – in whose reign the railroad from Moscow to Vladivostok was completed – would undoubtedly have approved of the train that Littler built. His distant relative (and spitting image) Prince Michael of Kent certainly looked at home as he officiated at the launch of the gleaming Golden Eagle at Moscow’s Belorussky station in April 2007 and even had a go behind the controls himself.

But we are getting ahead of the story: the remarkable journey of the company that began life as GW Travel in 1989 and which late last year – by then known as Golden Eagle Luxury Trains – marked its 30th anniversary.

For an operator that now offers top-of-the-range rail experiences in Russia, India, Tibet and along the ancient route of the Silk Road, the beginning was extraordinarily modest – an excursion involving travelling in a passenger carriage tacked on to the end of a freight train transporting sand to a coal mine in the southern Polish province of Silesia. Littler had started selling places on other people’s rail holidays – in this case a tour of Poland by train – and recognised a captive market, and an opportunity. 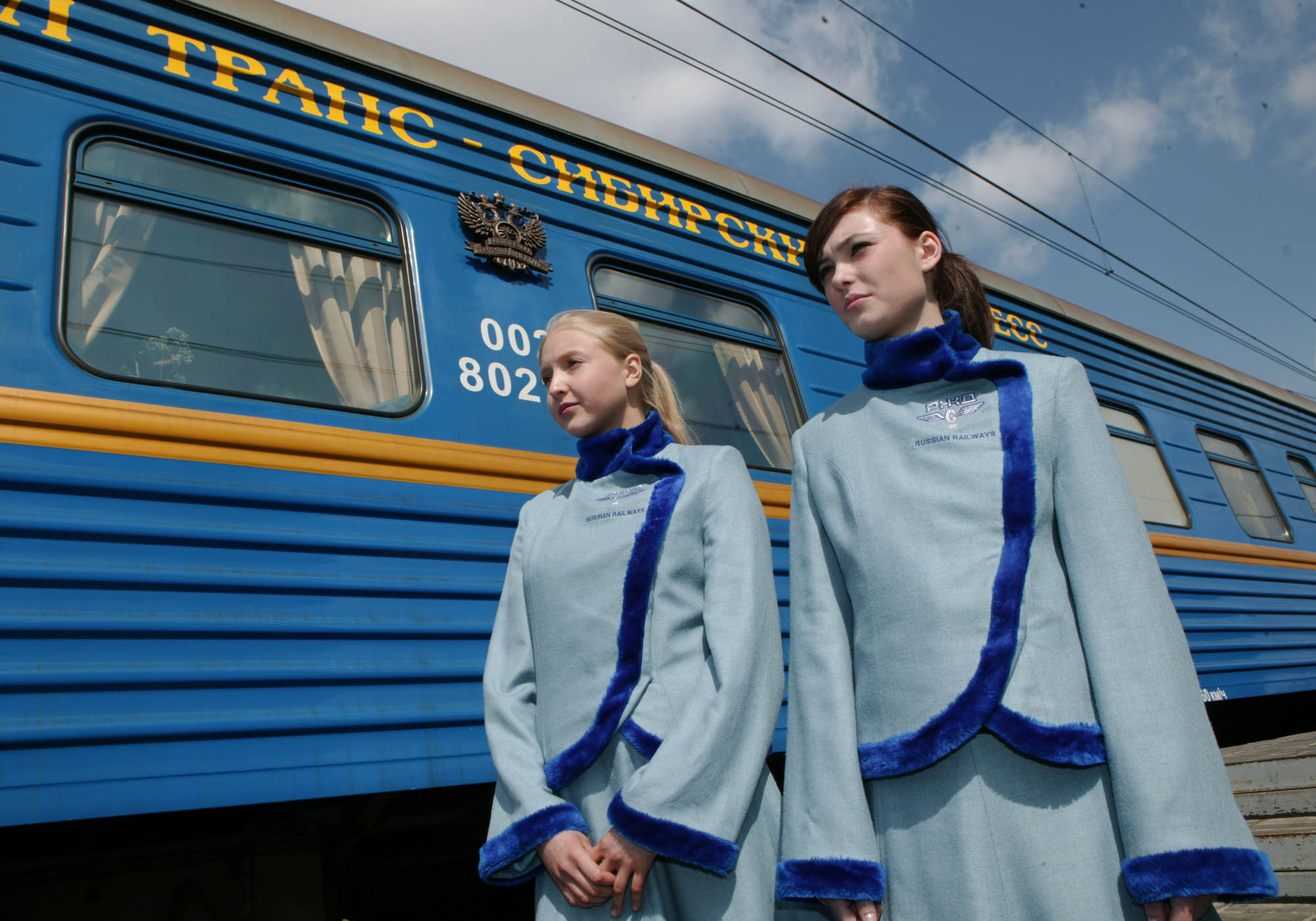 “They were all rail enthusiasts on the holiday and loved the authenticity of the experience,” says Littler. “But, yes, it was a bit more niche than what we do now.” Littler himself is the ultimate train enthusiast. As a boy growing up in Altrincham in the Fifties, he caught the tail end of the steam era in Britain and his imagination was fired. At school he became active in the railway society and was barely out of short trousers when he began organising outings to local locomotive works. In 1966, aged just 16, he went considerably further, travelling to London to persuade the authorities to allow him to run a charter trip from King’s Cross to Newcastle pulled for the first time in years by the Flying Scotsman. “Schoolboy Tim breaks the steam ban”, cheered the newspaper headlines.

He smiles at the recollection. “I took a day off school to do that trip,” he says. “And my father wrote to the railway companies and said he would not be responsible for any debts.”

As a young man, dreams of running rail holidays were put on hold as Littler focused on the family wine business. Presaging what was to come, he concentrated on the top end of the market, making headlines again in 1988 when he secured a price of £125,000 – a world record at the time – for a 1787 bottle of Château Margaux believed to have belonged to Thomas Jefferson.

He did not abandon the dream, though, and considered combining his passion for trains and wine by organising rail tours to the Champagne region.

But it was that trip to the coal mine in Silesia that marked the formal launch of his ambition “to build a brand of rail tours that was unique”.

More was to follow, particularly in the territories of the East where facilities for steam trains were still in place. Rather than Champagne country, the first fully fledged GW Travel tour in 1992 was to the Caucasus – “the most scenically beautiful part of Russia” – and it was aimed very much at the enthusiast. When things started hotting up in Chechnya, he looked further afield – to the Crimea and ultimately to the “mother of all rail journeys”, the Trans-Siberian. He forged strong links with Russian Rail ministry officials, persuading them to lay on some 70 steam locomotives across the breadth of the country for his first Trans-Siberian tours in 1996. Seeking to take the tours more upmarket, he then secured permission to create and run the Golden Eagle, the most luxurious train in Russia that was to become the flagship for the company.

“When you want something doing in Russia, the standard answer is ‘no’,” he says. “Arguing logically gets you nowhere. Finding out that the man you are talking to has a son who desperately wants to see Manchester Utd at Old Trafford opens the door. Once you’ve done that for them, they will do anything for you.”

Further expansion included tours in China and Tibet, India and Iran. The purchase in 2015 of another luxury train, the Danube Express, opened up Transylvania and the splendours of central Europe. As the company celebrated its 30th anniversary in October, it had become a byword for rail travel in parts of the world where travellers wanted to venture, but in the comfort of a supremely luxurious train. and they were prepared to pay handsomely (Golden Eagle trips start at £9,995). “People want to see these places – but to have a cocoon they can retreat to,” says Littler.

The urge to explore unconventional routes has never gone. With Turkey and Iran currently tricky, Littler is taking a fresh look at some of the areas that first inspired him: Russia and Azerbaijan; Georgia and Armenia. He waxes lyrical about tours along the old Silk Route, to the Arctic Circle and, with the Madras Mail and Darjeeling Mail, more recent forays into India.

Now 69, Littler shows little sign of wanting to slow down. “I like fixing things in places where there are additional challenges,” he says. “Besides, while most people retire to do their hobby, this is my hobby!”