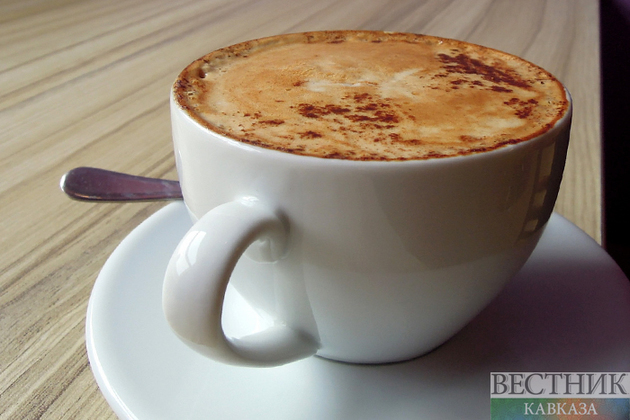 Saudi Arabia’s Ministry of Culture announced that it would run a competition called “Maazoufat Al-Qahwa Al-Saoudiyya” (Saudi Coffee Symphony), as part of the “Year of Saudi Coffee” activities.

According to Arab News, the initiative is part of the Quality of Life Program, one of the Kingdom’s Vision 2030 realization programs, through which the Ministry of Culture seeks to celebrate the cultural value of Saudi coffee and its close connection with the customs and traditions of the Kingdom. 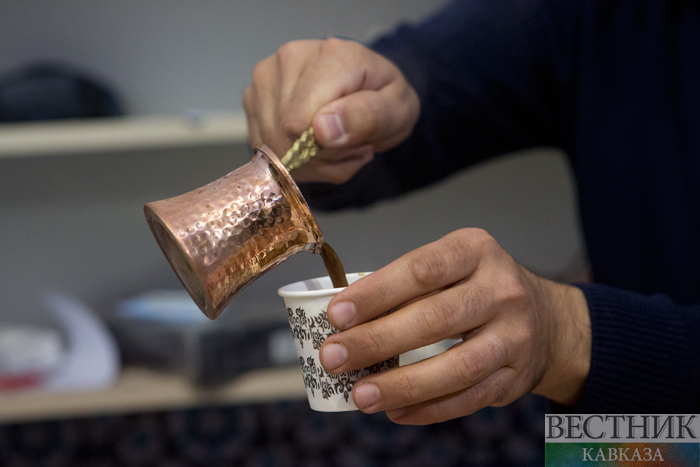 The competition aims to motivate musicians to compose creative pieces where sounds of Arabic musical instruments mix with sounds of Saudi coffee equipment, with cash prizes amounting to SR150,000 ($40,000). 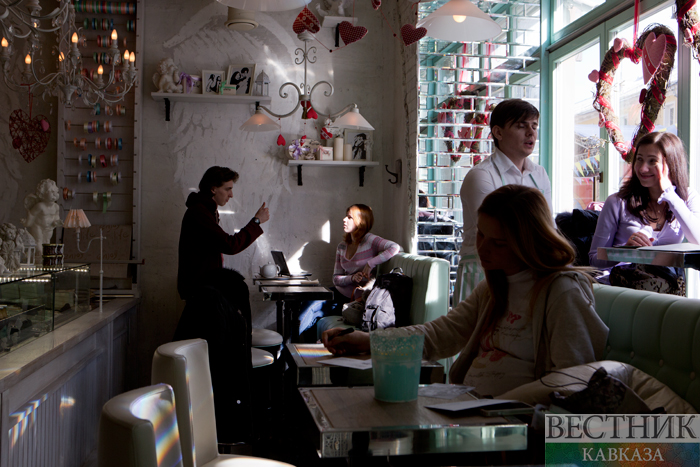 The idea of running the competition was born from the phases of Saudi coffee preparation, which start with roasting, flipping, grinding and pounding the coffee beans to note triplets, quadruplets and quintuplets, before finally pouring the coffee into cups, following a particular rhythm that tells of the depth of Saudi culture and its music. 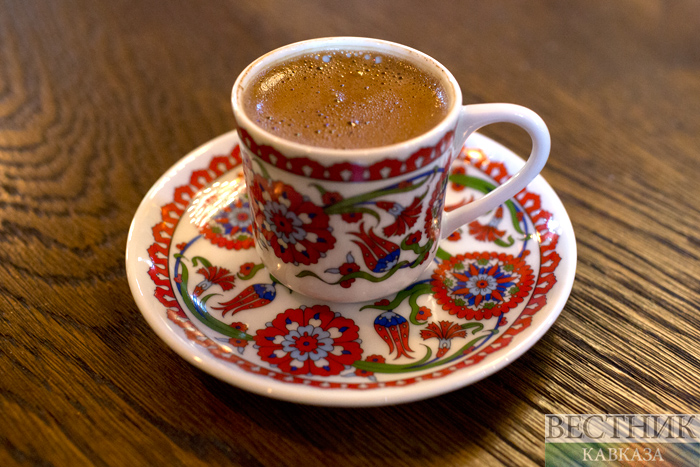 Coffee could get even pricier as Brazil’s harvest falters