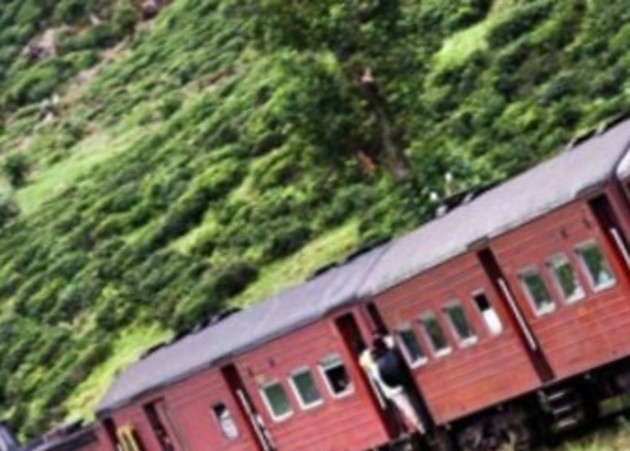 Sri Lanka has raised its fuel prices, causing further pain for people as officials from the United States arrived for talks in an effort to support the island nation amid its worst economic crisis since its independence in 1948, Al Jazeera reports.

Ceylon Petroleum Corporation (CPC) said on Sunday it had raised the price of diesel, used widely in public transport, by 15 percent to 460 rupees ($1.27) a litre while upping petrol 22 percent to 550 rupees ($1.52) a litre (about four litres to a gallon). The announcement came a day after Energy Minister Kanchana Wijesekera said there would be an indefinite delay in getting new shipments of oil. Wijesekera said oil due last week had not turned up while shipments scheduled to arrive next week would also not reach Sri Lanka because of “banking” reasons. Wijesekera apologised to motorists and urged them not to join long queues outside pumping stations. Many have left their vehicles in queues hoping to top up when supplies are restored. Official sources said the island’s remaining fuel supply was sufficient for about two days, but that authorities were saving it for essential services.

A delegation from the US Departments of Treasury and State arrived for talks to “explore the most effective ways for the US to support Sri Lankans in need”, the US embassy in Colombo said. “As Sri Lankans endure some of the greatest economic challenges in their history, our efforts to support economic growth and strengthen democratic institutions have never been more critical,” US ambassador Julie Chung said in a statement. The embassy said it had committed $158.75m in new financing in the past two weeks to help Sri Lankans.

The UN has already issued an emergency appeal to raise $47m to feed the most vulnerable segments of the island’s 22 million people. About 1.7 million Sri Lankans need “life-saving assistance”, according to the UN, with four out of five people reducing their food intake due to severe shortages and galloping prices. Last week, the government closed non-essential state institutions and schools for two weeks to reduce commuting because of the energy crisis.

Several hospitals across the country reported a sharp drop in the attendance of medical staff due to the fuel shortage. Prime Minister Ranil Wickremesinghe warned parliament on Wednesday that more hardships were on the way. “Our economy has faced a complete collapse,” Wickremesinghe said. “We are now facing a far more serious situation beyond the mere shortages of fuel, gas, electricity and food.”

Unable to repay its $51bn foreign debt, the government declared it was defaulting in April and is negotiating with the International Monetary Fund for a possible bailout.

Sri Lanka’s old political order has collapsed. What happens next?