February 9, 2017 marks 145 years since the decision of the Emperor Alexander II to establish the Russian Historical Museum on Red Square. The idea of ​​establishing a national historical museum gained momentum after the organization of the Polytechnic Exhibition in Moscow in 1872. The organizers of the Sevastopol Department submitted a memorandum to the emperor with a justification of the museum institution: "...This temple, erected to the glory of centuries-old life of the Russian people will pull together from all corners of Russia the people's cherished shrines, monuments and documents of the whole Russian state, represent the names of great heroes and leaders, as well as significant events in images and pictures - reveal  the pages of its history to the people through the living word."

Director of the State Historical Museum, Aleksey Levykin, said that the museum's collection includes nearly 5 million items, covering a vast period of time and allow us to present the history from the Paleolithic era to the present day. 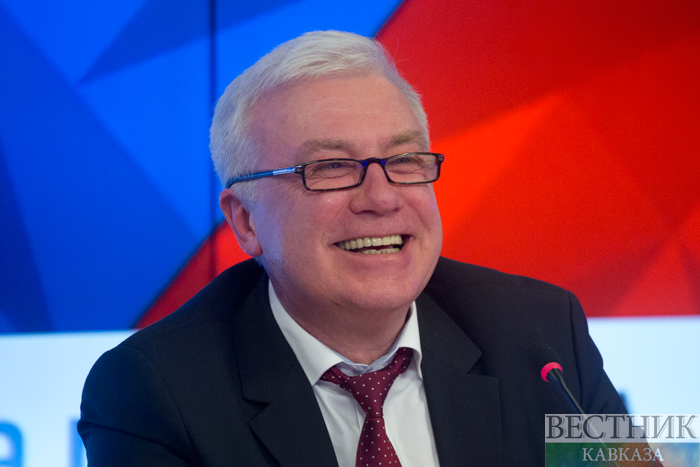 "A long time ago it has turned from the state historical museum into a museum of the history of civilizations on the territory of the Russian Federation, with the most detailed account of the different epochs, different nationalities, groups, tribes, which came to this territory and left it, and which live in this area today. In total, the entire collection of the museum is 1/15 of the entire state museum fund of our country. Every year the museum is visited by about 1 million 300 thousand people," Levykin said.

Deputy Chairman of the State Duma committee on culture, Alexander Sholokhov, believes that the Historical Museum is the first museum in Russia, which work is based on principles of historicism, when not curiosities and unusual items are collected, but when signs of the era: "It was the first museum, which work was based on principles of authentication. That is, all the exhibits have to be real, authentic items, not copies. The principles of the conceptual exhibitions have become the basics of museology not only in Russia, but also in the whole world". 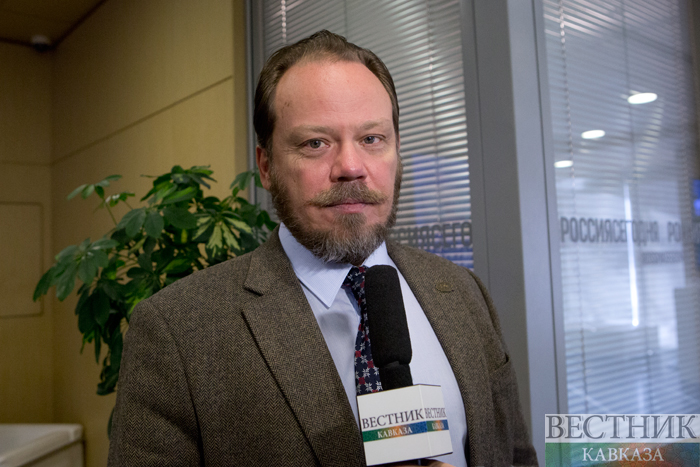 "For me as a person and citizen, it is a historical symbol of the period of so to speak rapidly evolving country. The country, that ran along the path of reforms, the bloodless reforms, that were carried out intelligently, according to the goals, with a clear plan of their performance and the corresponding results. It was the period of both the most outstanding figures, government officials, community leaders, historical and cultural figures. It is a museum, which has created the first public historical library. It is one of the largest collections, which competes with the Hermitage. It is a symbol of the state, a symbol of the people, a symbol of achievements," Sholokhov believes.