There will be a lot of grain, but of lower quality

2016 will be the most successful in the post-Soviet period for exports of Russian grain. The Russian Federation may leave both Canada and the US behind on this indicator.

According to the head of the Russian Grain Union, Arkady Zlochevsky, "the harvest is being carried out at a faster pace. 73 million tons have already been harvested. This is substantially more than last year. And the crop capacity is higher – 33.1 centners per hectare, last year it was 29 centners. The pace of the harvest and crop conditions suggest that the harvest will range from 114 to 116 million tonnes. In post-Soviet Russia, there have been no such figures since 1992". 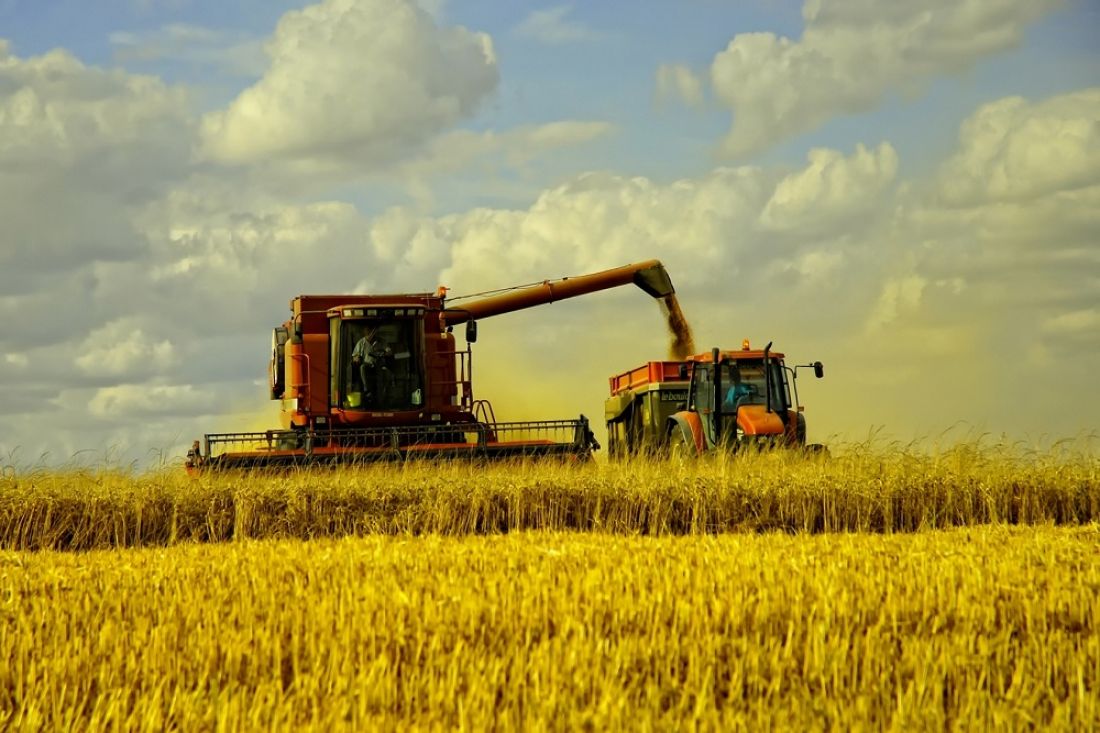 According to him, technological development caused the increase in productivity. There are good harvest results in the Central Black Earth and Volga regions.

However, Zlochevsky warned that the grain quality will be lower than last year: "The percentage of high quality grain is being reduced. This always happens when the weather is favorable for the harvest. Conversely, a dry summer brings a higher quality, but smaller harvest. This is a natural phenomenon."