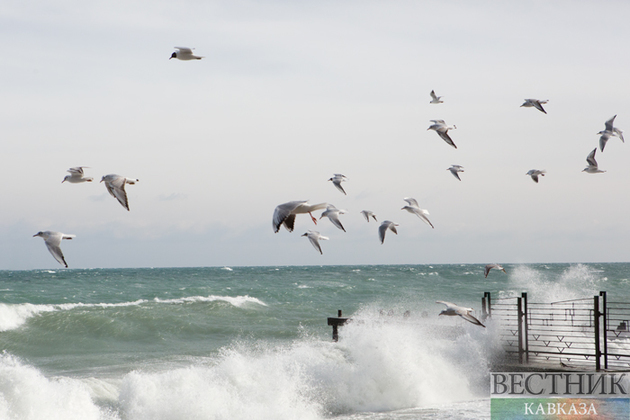 The report noted that offshore wind energy competitions with a capacity of 1.2 gigawatts, which were announced but postponed within the scope of the Renewable Energy Resource Areas (YEKA) model, are also on the agenda of the sector. 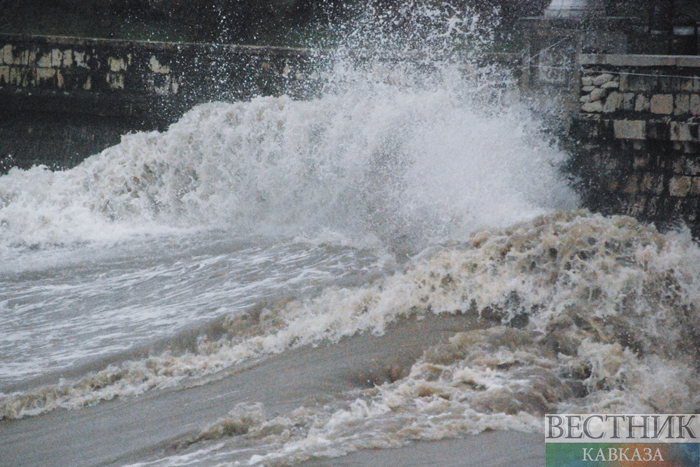 Accordingly, Turkey plans to include 20 gigawatts of installed wind power in its electricity system by 2030. Turkey's onshore wind energy installed power is at the level of 11 gigawatts. The potential of the country, which does not have an offshore wind power plant yet, is calculated as 70 gigawatts. 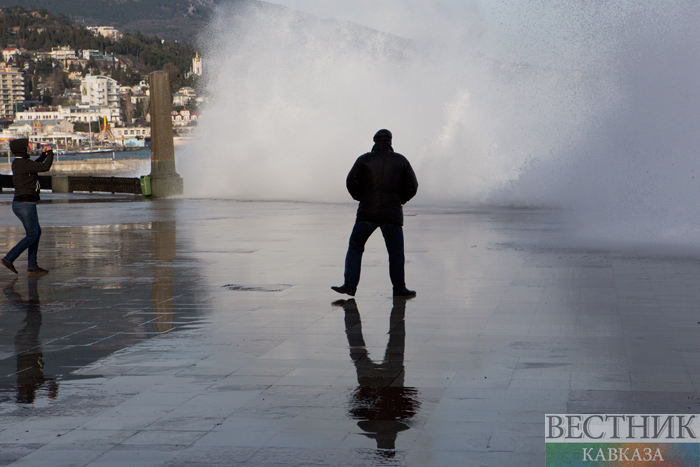 According to the report, financial support and well-planned projects are needed in this field in all four countries.

Azerbaijan has an offshore wind energy potential of approximately 157 gigawatts. The country aims to increase the share of renewable energy in electricity generation to 30% by 2030. 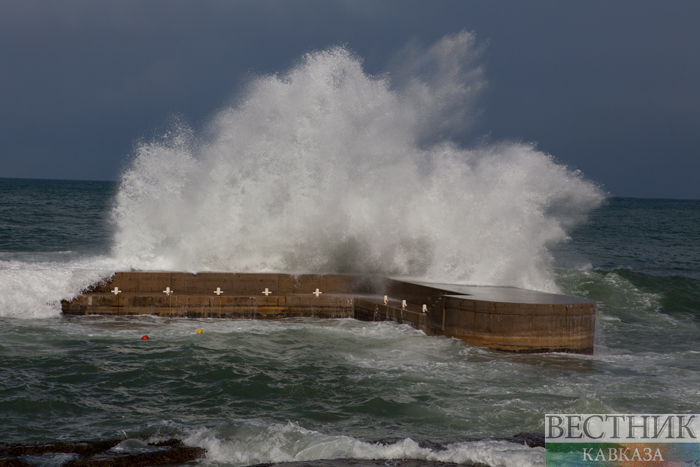 In Australia, which has a potential of approximately 5 terawatts of offshore wind energy, although infrastructure works continue, the lack of regulation and financing draws attention to a slowing effect on the work in this field.

Sri Lanka is in the "project development" phase of 92 gigawatts of offshore wind capacity. However, despite this, there is no offshore wind energy target or draft in the country.

Veli Bilgihan Yaşacan, vice chairperson of the board of the Offshore Wind Energy Association (DURED), told Anadolu Agency (AA) that progress has been made in the studies carried out in some ports in the Marmara and Aegean regions for the realization of the offshore wind power plant projects in Turkey. Stating that the largest offshore wind energy potential in Turkey is calculated as in the Aegean region, which reaches a speed of 9 meters per second, Yaşacan said, “Compared to wind power plants built on land, offshore wind power plants are more costly, but this cost is balanced by high energy production.”

Wind, solar help Turkey to save $7B in a year on gas purchases

Industrial production of wind power plants to begin in Georgia