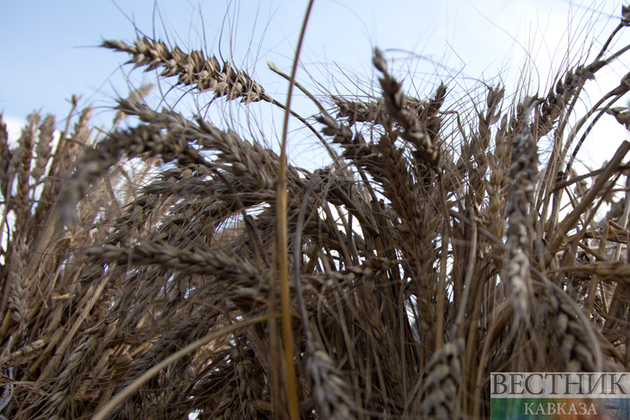 For the first time Turkey has placed orders for 50,000 tonnes of wheat imports from India joining Egypt. While this will benefit farmers in India, it will further push up wheat prices in the country, which have already surged by up to 15% in recent weeks.

As The Economic Times writes, wheat prices shot up as Indian wheat is in demand in the global markets after exports from Ukraine came to a grinding halt due to Russia's special operation. Ukraine produces about a fifth of the world's high grade wheat and 7% of all wheat. A large quantity of wheat bought by private traders in India from farmers is at a price higher than the minimum support price as international prices rallied due to the Ukrainian crisis. They are creating an inventory anticipating good export orders from the global markets. The unusual heatwave in March in India has seen yield of wheat crop fall, which too has contributed to the price rise.

Turkey has started to buy wheat through private electronic-mandi. Sources in the ministry said Turkey agreed to import India's wheat last week. A delegation of Agricultural and Processed Food Products Export Development Authority (APEDA) visited the country to facilitate the process. Following this, electronic mandi AgriBazaar has received a confirmed order for execution of 50,000 metric tonnes of wheat from Turkey at an approximate value of ₹125 crore.

"We cannot divulge the name of the buyer and seller due to a confidentiality clause. Similar enquiries from Egypt, Indonesia and other Middle East countries are currently being received and are being negotiated on our e-platform," said Amith Agarwal, CEO, AgriBazaar.

Due to efforts of the government, several countries have given market access to India, said Sudhanshu Pandey, secretary at the Ministry of Consumer Affairs, Food and Public Distribution, last week at a briefing. Many countries have already approached India for wheat imports, including Egypt, Israel, Oman, Nigeria and South Africa.

However, the estimate on production has been cut to 105 million tonnes from 111.3 million tonnes with the government expecting to procure half of its original estimate of 44.4 million tonnes. A sharp and sudden rise in temperatures in mid-March reduced the crop yield in the world's second-biggest producer of the grain.