What connected Elizabeth II with Turkey 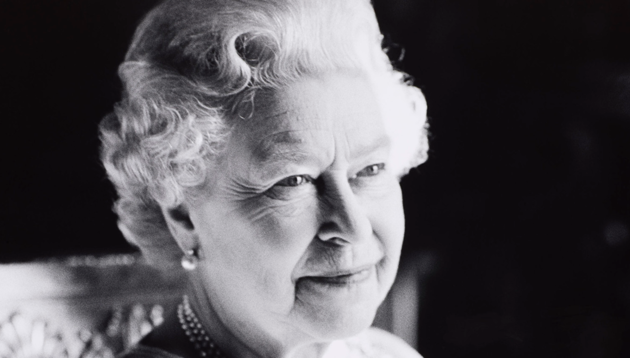 The United Kingdom's Queen Elizabeth II died last Thursday, aged 96. She will be buried on September 19. This day is declared a holiday. The flowers for her funeral will apparently be shipped from Turkiye. This is not as unusual as it first appears.

According to Middle East Monitor, in 2008, during her first visit to Turkiye after more than 30 years, the Queen delivered a speech at a state banquet in her honour. "Turkiye," she said, "is uniquely positioned as a bridge between East and West at a crucial time for the European Union and the world in general… playing a key role in promoting peace, political stability and economic development in some of the world's most unsettled areas."

The background of Queen Elizabeth's relationship with Turkiye is interesting. Britain's longest-reigning monarch used to pay huge importance to Turkiye's historical sites. Along with her late husband Prince Philip, she toured the Bosphorus by boat on the final day of her visit, accompanied by the then Turkish President Abdullah Gül and his wife Hayrunnia Ozyurt. The royal couple also visited the Istanbul Modern Museum and Kabatas High School in Ortaköy.

In a small but significant example of sports diplomacy, during her 2008 visit to Turkiye Queen Elizabeth gave a football signed by England star David Beckham to a Turkish boy during at a garden party held in honour of her birthday at the British Embassy in Ankara. The monarch was joined at the party by the then Turkish Prime Minister Recep Tayyip Erdogan and his wife Emine.

In his book The Sultan and the Queen: The Untold Story of Elizabeth and Islam (2016), Jerry Brotton revealed the connection between the Tudor Queen and the Ottoman Empire. Elizabeth Tudor sought to build alliances with the great powers of the Muslim world. She sent an emissary to the Shah of Iran, wooed the King of Morocco and entered into an unprecedented alliance with the Ottoman Sultan Murad III (1546-95), "a fellow monotheist", against the "idolatrous" Roman Catholic King of Spain.

Queen Elizabeth II visited Bursa Ulu Mosque in 2008 out of respect for Turkiye's Ottoman past. Moreover, she paid homage to the founder of the Republic of Turkiye: "It is a great honour for me to pay my respects to Mustafa Kemal Ataturk, a friend of the United Kingdom who is valued highly as one of the greatest personalities in modern history." Before this visit in 2008, Elizabeth II had visited Turkey twice: in 1961 and 1971.

Now, less than a week after the Queen's death, the Turkish people continue to show their respect for her. One hotel in Antalya demonstrated this by playing the British national anthem to its guests. According to official sources, President Erdogan will attend Queen Elizabeth's funeral next Monday. As soon as news of her death reached him, Erdogan sent his deepest condolences to the royal family, people and government of the United Kingdom.

Royal mourning to last until seven days after queen's funeral