The U.S. and Iran are far from mutual understanding 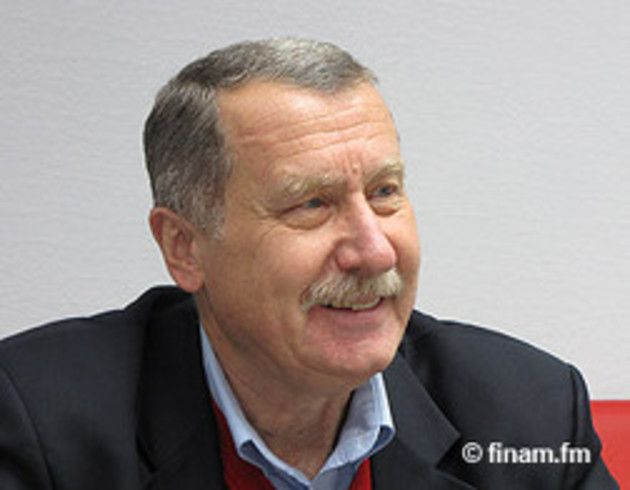 After the new president Rouhani was elected, it was expected that the situation over Iran will improve. Experts believe that the U.S. will intend to hold bilateral negotiations on the nuclear problem, but it is not so. The U.S.A. still follow their way in the sphere, and we cannot expect serious progress in settlement of the Iranian nuclear program. The former Extraordinary and Plenipotentiary Ambassador, the current first class state advisor, consultant of the head of the Russian Strategic Studies Institute, Dmitry Ryurikov, and the head of the Center of Socio-Political Studies, Vladimir Yevseyev, commented on stiffening of sanctions launched by the U.S. against Iran.

According to Vladimir Yevseyev, “The U.S. want concessions from Iran – this is the main problem. If they agreed for a dialogue, a normal dialogue, Hassan Rouhani would match their expectations. Hassa Rouhani calls for a dialogue based on mutual compromises. The U.S.A. want Iran to stop enriching uranium from 5% to 20%. What can Iran do? It can stop the process. This is a compromise. But now the U.S. wait for concessions, that’s why new sanctions are being launched. From this point of view the U.S. count on one-sided illegal sanctions because they spread their internal laws in the whole world. From this point of view, it is illegal. Why do they count on it? The U.S. can say: “Look, Russia and China block us, and we cannot do it from the name of the Security Council of the UN.” Look at the sanctions which are launched there and what sanctions are launched by the U.S. and their allies. The sanctions are incomparable. Iran is put by the sanctions in such a position that as if the world will turn topsy-turvy, if Iran does this or that. There have been no similar stiff and deep sanctions against anyone. Why? We can say things happen or that the U.S. really fears of Iran. I think there are many reasons for the U.S. behave like this, but the U.S. count on one-sided sanctions of their own state and their allies, and the U.S. will follow the way till they realize that it doesn’t work. But Washington is sure that it will work and Iran will yield. I think the position is wrong.”

Dmitry Ryurikov, the current first class state advisor, consultant of the head of the Russian Strategic Studies Institute, says that “one-sided sanctions can be considered as legitimate, but when they have such a character, there a wider question appears, and international laws and acts begin to operate, which touch on responsibility of the state for supporting peace, security, and so on, and the right of nations for development. Sanctions has reached such a level that they actually make normal economic life of the state and normal functions of social security impossible. From this point of view, the question hasn’t been developed. American lawyers have worked. Those who can object have begun to work and, obviously, they will object. The question is: what is a foundation for adopting such sanctions? The presumption of guilt acts against Iran. I.e. notwithstanding whether there is a threat of creating a nuclear weapon, there is no contradiction between it and duties of Iran before the NPT.”
4180 views
Поделиться:
Print: