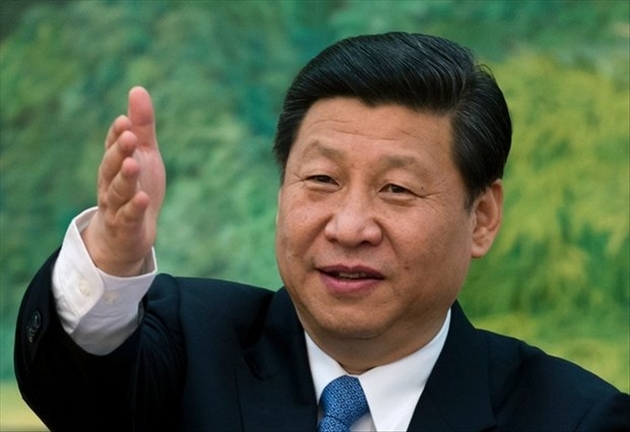 Yesterday the American billionaire George Soros assumed the possibility of a new world war, which would start from a conflict between China and the US, the international press reported. According to Soros, such a scenario is possible if Beijing orients its economy toward internal demands rather than exports. Then the Chinese authorities will need an external conflict to retain power. To avoid a third world war, the US should let the yuan become a part of the IMF currency basket, even though the Chinese currency can become a serious rival to the dollar.

Meanwhile, representatives of Russian and Chinese business are intensively shifting to mutual payments in national currencies. This is confirmed by the drastic growth of conversional operations and accounts in yuans.

Yuri Tavrovsky, Professor of RUDN, an expert on China, thinks that Russian-Chinese cooperation is developing rapidly, and Vladimir Putin and Xi Jinping are engines of the process personally: “In the last 2.5 years, when both of them came to power, they have been moving our relations at such a high pace, that all over cabins lag behind; they are turned away, including the information cabin. Chinese society doesn’t know or understand what is going on in Russia; the situation is the same in Russia, there is misunderstanding of China. Due to the Soviet-Chinese ideological Cold War, the troubled times which we have been experiencing for years, we have generations who are deleted from the information exchange.”

Speaking about the ideology of modern China, Tavrovsky says that it is being built at the moment: “When Xi Jinping came in power, he chose different masters of Chins (there are seven of them; previously there were nine members of the Permanent Committee of the Political Bureau), and they walked from the residence of the Political Bureau across Tiananmen Square to the National History Museum. They visited the exhibition headlined ‘Along the Road of China’s Revival’ there. The exhibition presented events from 1840: the Opium Wars, the humiliation of China, annexing parts of China, beatings of thousands of Chinese, the explosion of the Emperor’s Palace in Beijing, the appearance of anti-imperialist movements, Sun Yat-sen, the Communists who saved China. Xi Jinping made a speech and said that the Chinese Dream of the great revival of the Chinese nation had appeared. That was a new slogan.”

By 2021, when the 100th anniversary of the Chinese Communist Party will be marked, China plans to achieve common welfare, i.e. there will be no poverty. By 2049, the 100th anniversary of the People’s Republic of China, it should become the great international power. Today the ideological agenda is being built. “After two years of work of Chinese ideologists (they have party institutions, the mass media, Xi Jinping is an original thinker), the idea of the Chinese dream turned out to stand on three whales. One whale is the Communist idea; the second whale is nationalism by Sun Yat-sen. And the third component is Confucianism.”