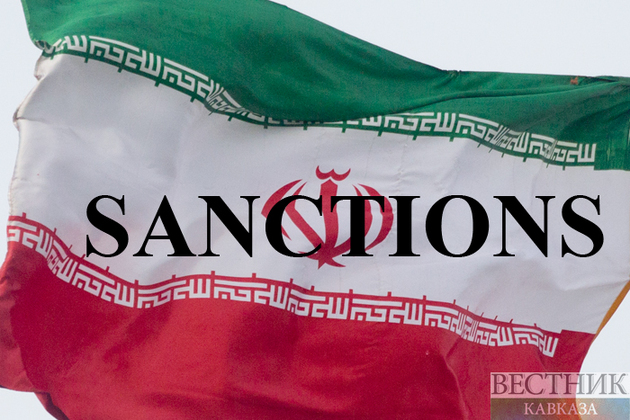 Chairman of Iranian Parliament's National Security and Foreign Policy Commission Vahid Jalalzadeh said that Iranian negotiating team’s priority in Vienna is reaching a permanent and maximal agreement for the benefit of the country.

Speaking in an interview with IRNA on Wednesday, Jalalzadeh said that P4+1’s proposals for temporary agreement is not acceptable by Iran but their proposals are under review so that proposals presented by P4+1 have neither rejected nor accepted by Iran.

According to him, Iran has experienced the unilateral withdrawal of the parties from the agreement without paying the price for political and economic damages that have been imposed on Iran and any agreement requires building confidence to ensure the interests of Iran.

Jalalzadeh also stressed that any agreement requires fulfilling commitments and West has to take effective steps to resolve created distrust resulted from its non-abidance to its JCPOA commitments.