11 people killed in floods in Iran 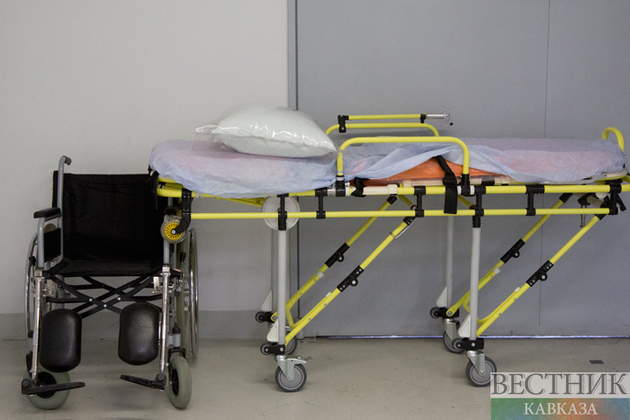 As a result of the flooding in Fars province in Iran, at least 11 people were killed, the IRNA agency reports.

According to the news, another 13 people are missing.

Earlier it was reported about 6 dead and several injured.

Currently, the number of victims is 55. The most affected area is the outskirts of the city of Estehbanat.

On the evening of July 22, heavy rains in the province of Fars led to flooding.