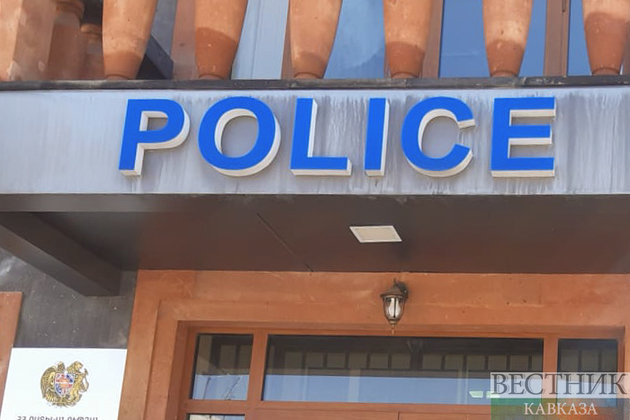 Yesterday, members of the United National Movement opposition party, brothers of the ex-president, as well as their supporters held a rally in front of the government of Adjara, demanding that Saakashvili be taken to one of the foreign clinics for treatment, TASS reports.

Today, police officers arrived at the venue of the rally and began to dismantle the tents, which caused a brawl. The protesters were detained and taken to police stations.

Saakashvili's supporters’ protest to take place despite tragedy in Batumi