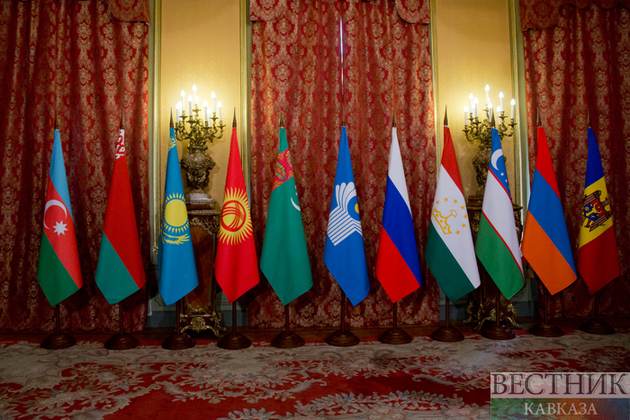 Today marks the 30th anniversary of the signing of the Belovezh Accords, which marked the official collapse of the Soviet Union and the establishment of the CIS.

On December 8, 1991, the leaders of the Russian Soviet Federative Socialist Republic and the Belarusian and Ukrainian Soviet Socialist Republics Boris Yeltsin, Stanislav Shushkevich and Leonid Kravchuk met at the Viskuli countryside retreat (in the Belovezhskaya Pushcha national park in Belarus) to put signatures to an agreement to establish a Commonwealth of Independent States. The preamble said that the Soviet Union as a subject of international law and a geopolitical reality ceased to exist.

On December 25, 1991, Gorbachev resigned and turned control of the Kremlin and the remaining powers of his office over to the office of the president of Russia, Yeltsin.