About 200,000 EpiVacCorona vaccine doses go into civil circulation in Russia 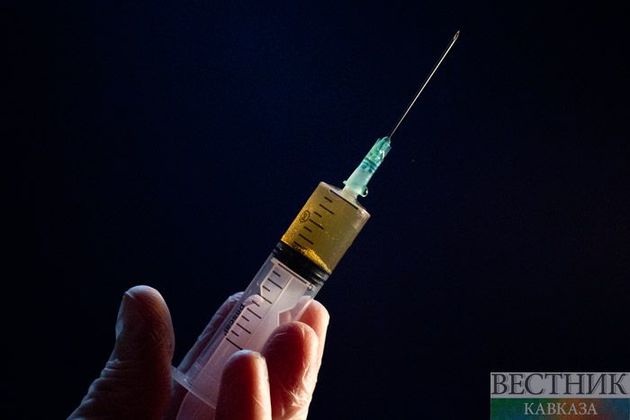 Around 200,000 doses of the EpiVacCorona coronavirus vaccine have been made available for general use in Russia, deputy head of the vaccine developer, Vector Center, Tatyana Nepomnyashchikh said in an interview with RT Tuesday.

"Currently, this number [vaccine production] stands at around 800,000 doses, while 200,000 of them have already been released into civil circulation. In April, this number will reach 1.5 million doses and will be boosted further to 3 million in May," she said.

Nepomnyashchikh added that first vaccine doses were already supplied to many Russian regions last year. "But it was primarily delivered to the hard-to-reach regions where it was difficult to transport the vaccine that is stored at minus temperatures," she clarified.

The Vector Center deputy head also underlined that many countries are already expressing interest in the EpiVacCorona vaccine. "There is demand for EpiVacCorona. At least, we have received a few dozens of letters, requests and proposals," Nepomnyashchikh said.

The Vector Center obtained the Russian Health Ministry's permit to conduct clinical trials on volunteers on July 24, 2020. The trials were completed on September 30. Russian President Vladimir Putin announced on October 14 that the jab had been officially registered. The Health Ministry issued a permit to conduct post-registration trials of EpiVacCorona on 150 volunteers aged over 60 on November 16, issuing another permit for similar trials involving 3,000 volunteers aged over 18 on November 18.