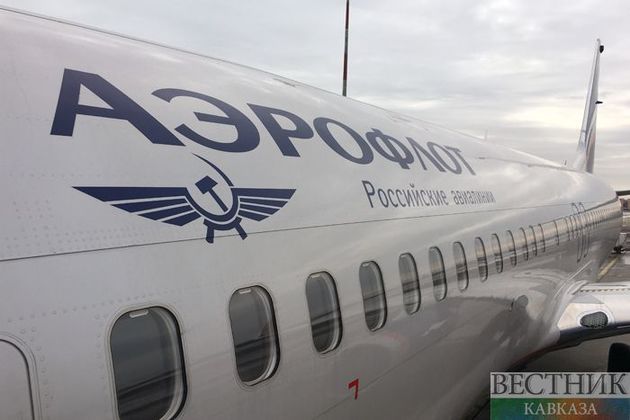 Aeroflot has removed from sale almost all tickets to Turkey for June, except for two flights per week permitted by the authorities, the carrier’s spokesman Mikhail Demin told reporters.

"Travels are always planned weeks, sometimes months in advance. We stopped sales and canceled all flights to Turkey for June, with the exception of the two flights a week to Istanbul allowed by the headquarters, so as not to inconvenience passengers due to possible cancellations," he said.

Demin added that if other decisions are made, the company is ready to revise the schedule, if necessary, increase the number of flights and open sales.

"We, like other carriers, are awaiting the decision of the government headquarters," TASS  cited him as saying

Earlier on Monday, the Izvestia newspaper, citing a letter from Aeroflot, announced the extension of the restriction on flights with Turkey until June 30.

At the moment, regular and charter flights from this country have been suspended until June 1, except for two flights a week by Russian and Turkish airlines. On Monday evening, the headquarters said that no decisions have been made to extend the restrictions until June 30.