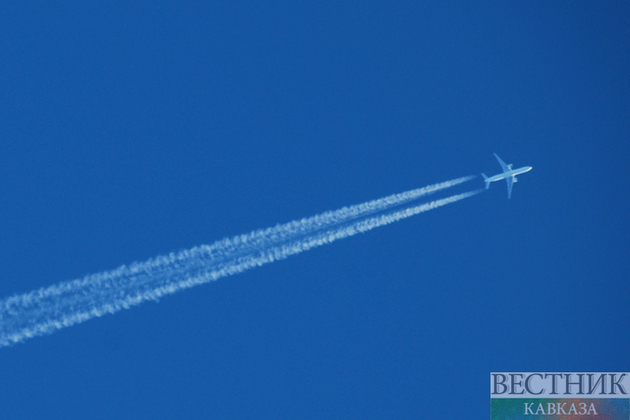 The Almaty airport will be closed until January 10, the press service of the city's air harbor reported.

"The airport is closed until 00:00 on January 10, that is, we are extending its opening for a day," RIA Novosti quotes the press service's spokesman.

Let us remind you that earlier the press service of the airport, amid the mass protests in the republic, assured that the airport of the metropolis was closed until midnight of January 9.

People injured in shooting in Almaty